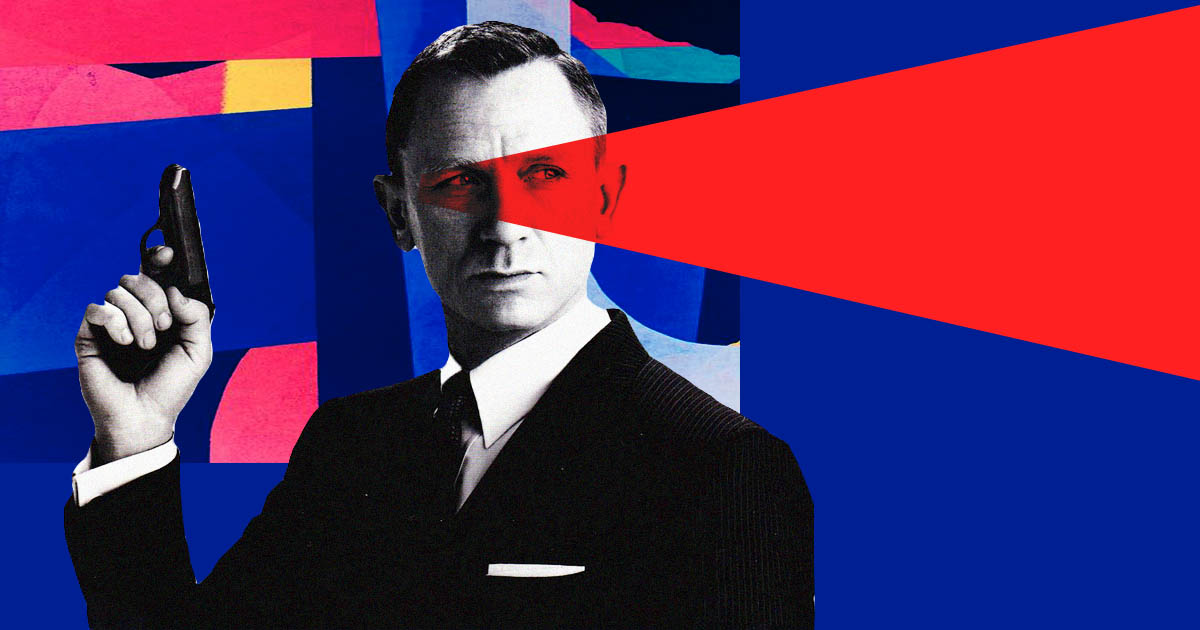 According to a joint investigation conducted by The Washington Post and the German station ZDF , Crypto AG, a Swiss communications encryption company, worked in secret with the CIA and West German intelligence.

For many years, the company sold devices to foreign governments to spy on messages that its users considered encrypted.

Journalists talked about the details of a multi-year agreement that allowed the United States and its allies to gain access to encryption equipment sent to more than 120 countries in the 21st century. Crypto’s clients were Iran, India, Pakistan, Iraq, Nigeria, Saudi Arabia, Syria and even the Vatican. At the same time, the Soviet Union, and later Russia, as well as China, have never been clients of Crypto. A CIA report said US intelligence read up to “80-90 percent of the Iranian government’s reports.”

Authorities in countries that use Crypto devices to protect their communications did not know that they were specifically designed so that Western intelligence officers could easily decipher codes used by foreign governments to send messages. During the operation, first known as Thesaurus and then Rubicon, the CIA regularly intercepted secret correspondence, with the help of which it informed the US administration about global military operations, hostage crises, murders and bombings.

“It was a blow of recognition of the century,” said the CIA report, one of the documents received by The Washington Post and ZDF as part of their investigation. “Foreign governments did not know that they paid a lot of money to the United States and West Germany for the privilege of having their most secret messages read by at least two (and possibly up to five or six) foreign countries,” the document says.

Crypto AG was founded by a Russian native, Boris Hagelin, who fled to Sweden after the October Revolution of 1917. He arrived in the United States in 1940 and offered it to the US Army. UU. An M-209 encryption machine, which was less complex and bulky. Like the famous Nazi enigma. The Pentagon became the first customer of the company founded by Hagelin in Switzerland, having bought 140 of those machines for their needs. After Hagelin created a more advanced cryptosystem in 1955, the US authorities, according to journalists, made a deal with him, which eventually led to the beginning of Operation Thesaurus. In cars sold to foreign countries, intelligence officers began placing markers that allowed reading information of interest to Western intelligence.

Journalists managed to gain access to the 2004 CIA report, the company suspended its operations in 2018, since its services, taking into account the rapid growth of closed communication systems and protection technologies, were not in demand.