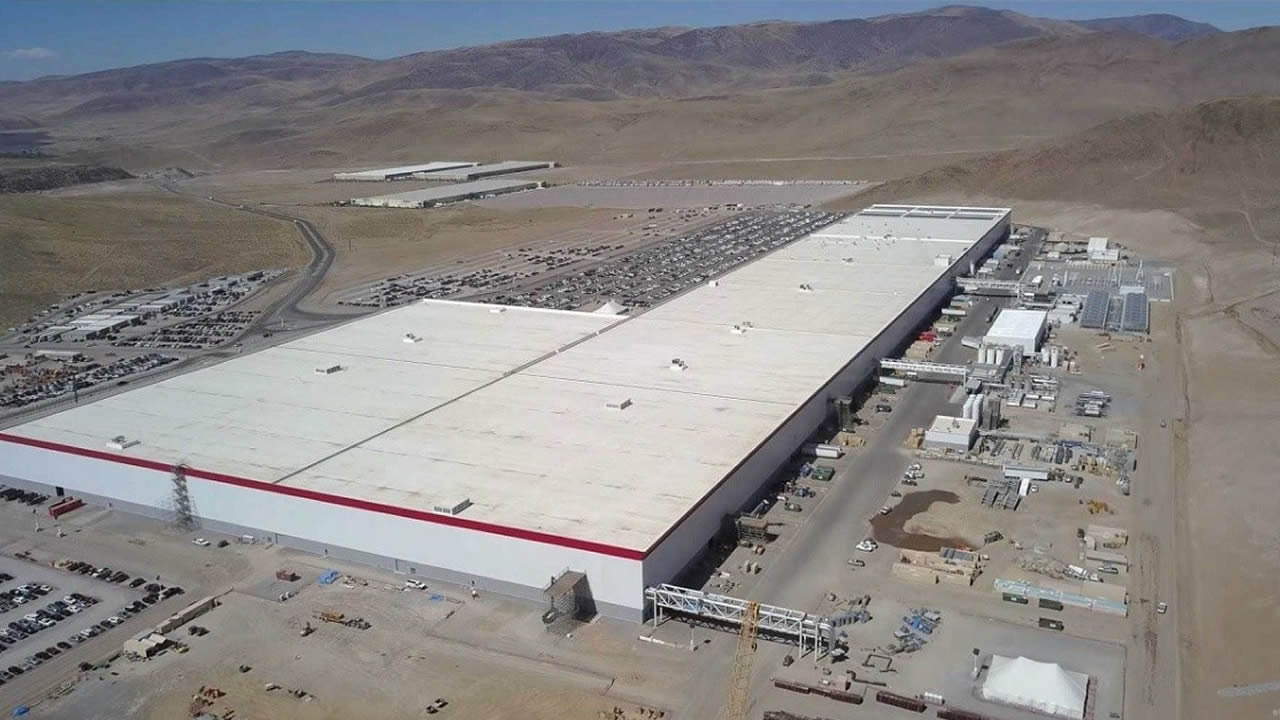 It has been revealed that a employee from the electric car company Tesla refused a bribe from 1 million dollars to facilitate a cyber attack. In addition, he has collaborated with the FBI to arrest the attacker.

A Tesla employee refused a million-dollar payment for being an accessory to a Russian cyber attack on the company and collaborated with the FBI to arrest the criminal.

Elon Musk said Thursday that the Tesla Inc (TSLA.O) in Nevada was the target of a “serious” cybersecurity attack, confirming a media report that claimed a company employee aided the Federal Bureau of Investigation (FBI) to thwart the attack.

The news website Teslarati said that the electric car maker was the unidentified company in a statement released by the US Department of Justice on Tuesday about the arrest of a Russian national, in connection with a planned attack on an unidentified company.

“This was a serious attack.”

The Justice Department said that Egor Igorevich Kriuchkov, 27, a Russian citizen, was arrested and charged with conspiracy to intentionally damage a protected computer by attempting to recruit an employee to introduce malware into a system.

The malware aimed to extract data from the network and then threaten the company for a ransom, according to the statement.

According to the Justice Department, Kryuchkov had promised the employee a $ 1 million incentive for introducing the malware into the system.

But the employee alerted the FBI, which managed to thwart the attack, showed a complaint filed by the FBI’s Las Vegas Field Office.

In this way it was possible to thwart the attack of a Russian citizen against the most valuable automobile company in the world. An act that looks like the plot of a spy movie.

In this article:Cyber ​​Attack, Tesla