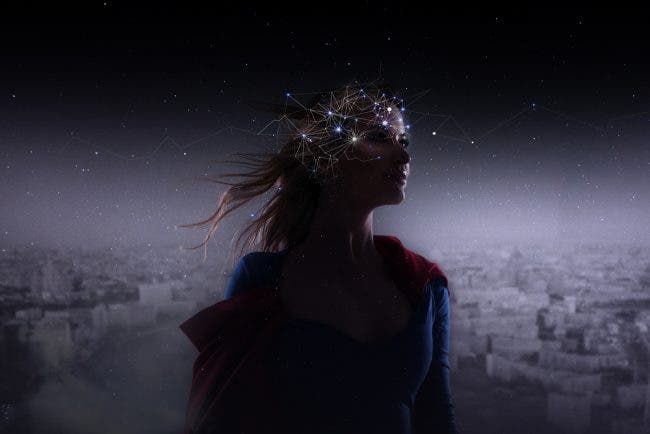 The structures of the observable universe are strikingly similar to the neural networks of the human brain. This is concluded by an article published by an astrophysicist and a neurosurgeon, who describe the incredible correspondences between the macro and the microcosm. 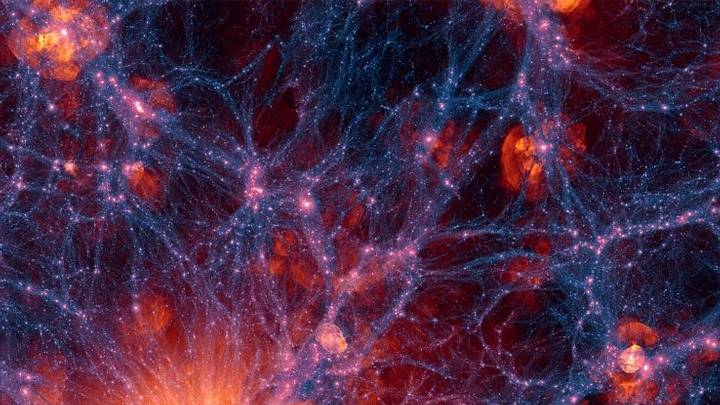 Despite having a scale difference of approximately 27 orders of magnitude, the human brain and the composition of the cosmic web show similar levels of complexity and self-organization, as detailed by Italian researchers Franco Vazza and Alberto Feletti in a study published in Frontiers in Physics.

The brain contains approximately 69 billion neurons, while the observable universe is made up of at least 100 billion galaxies, loosely linked together like a web. Both real galaxies and neurons only make up about 30 percent of the total masses of the universe and the brain, respectively. And both galaxies and neurons are arranged like beads on long strings or filaments.

In the case of galaxies, the remaining 70 percent of the mass is dark energy. The equivalent in the human brain, the scientists duo point out, is water.

“We calculated the spectral density of both systems,” Vazza said in a statement about your work. “This is a technique that is often used in cosmology to study the spatial distribution of galaxies.” 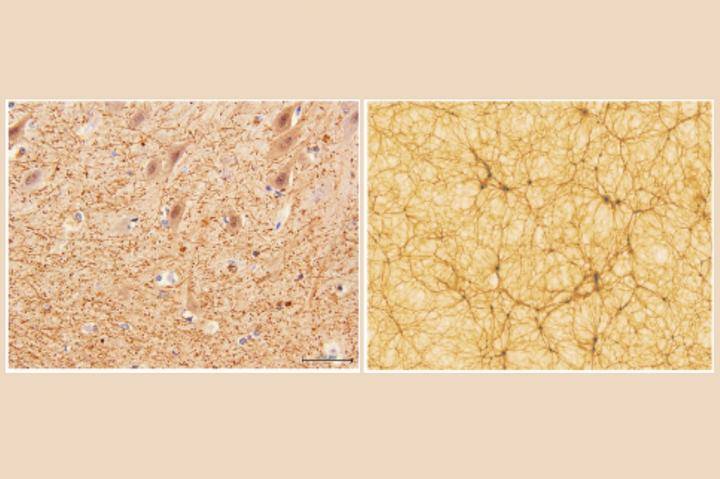 Left: section of the cerebellum, with a magnification factor of 40x, obtained with an electron microscope. Right: section of a cosmological simulation, 300 million light years long. Credit: University of Bologna

‘Our analysis showed that the distribution of fluctuation within the cerebellum neural network on a scale of 1 micron to 0.1 millimeters follows the same progression of the distribution of matter in the cosmic network; although, of course, on a larger scale that goes from 5 million to 500 million light years, “he added.

The grouping and the number of connections emanating from each node were also strangely similar.

“Probably the connectivity within the two networks evolves following similar physical principles, despite the surprising and obvious difference between the physical powers that regulate galaxies and neurons.”

The universe as a thinking being

Similarly, something that also surprised scientists is that both seem to have a similar information capacity.

The memory of the human brain has been estimated to be around 2.5 petabytes. And in a previous study, Vazza, suggests that the memory capacity required to store the complexity of the Universe is around 4.3 petabytes. 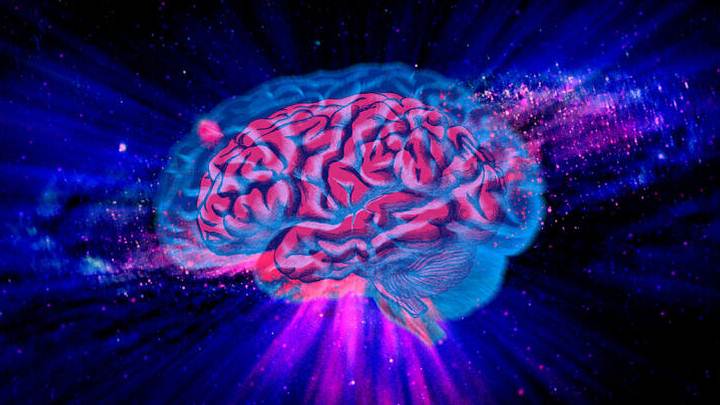 Is the universe a big brain?

‘Broadly speaking, this similarity in memory capacity means that the entire body of information that is stored in a human brain (for example, a person’s entire life experience) can also be encoded in the distribution of galaxies in our universe, “he wrote.

That does not mean that the universe is a brain or that it is capable of feeling. But it does hint that the laws governing the growth of structures in both environments could be the same.

The team hopes that their preliminary study can lead to new analysis techniques in both cosmology and neurosurgery, allowing scientists to better understand how these structures have evolved over time.

In this article:Human Brain, universe