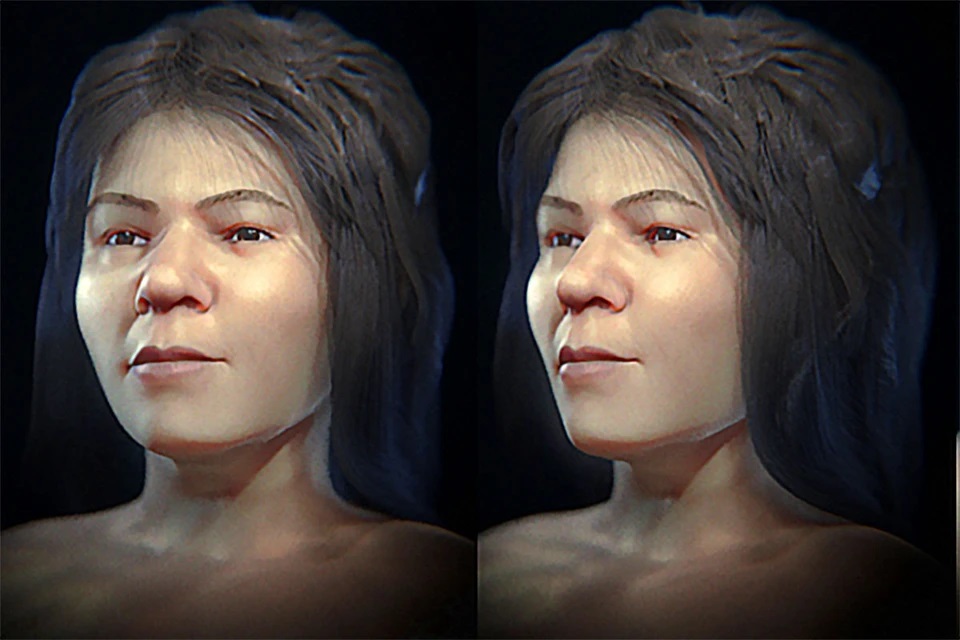 The Stone Age man turned out to be a girl. Photo: cambridge.org

Brazilian and Czech researchers made an unexpected discovery by restoring a portrait of a man whose remains were discovered in 1881 during excavations in the Czech Infant Caves – they were inhabited by prehistoric people.

Paleontologists found a skull, which was decided it belonged to an adult man due to the scarcity of methods of scientific analysis of the century before last. The find was transferred to the Vienna Historical Museum (Naturhistorisches Museum Wien) and for almost 140 years, no one doubted the conclusions, until modern science undertook to restore the portrait of this “man”.

They restored it with the help of specialized computer programs and the man “changed sex” – turned out to be a woman, or rather, a young girl. Diverse studies have made it possible to determine that she lived 31 thousand years ago – in the Stone Age. Scientists call these times the Upper Paleolithic. She died at the age of 17. Either she got sick or she died but she was nevertheless buried.

The face turned out to be cute even by modern standards – it was not embarassing to walk with such a girl in front of the tribesmen to the neighboring cave.

The authors of the reconstruction, which was led by Cicero Moraes, a Brazilian expert in the processing of graphic data, slightly embellished the final “result”.

After all, the skull was without a lower jaw, and the girl was reconstructed by a modern face – the most suitable in shape. The original face could have not been so perfect, with more or bigger curves.

However, researchers dispelled the myth that Stone Age women were all ugly.

This is not the first time that archeological and paleontological finds have been “sex changed”. A similar incident happened in Sweden. In 2017, they unearthed the grave of a Viking – a rather tall and noble warrior in full armor, lying nearby with two war horses. They decided that it was a man but subsequent genetic analysis showed that the remains belong to a woman – a female warrior. This was recognized in 2019.

In this article:Stone Age, Upper Paleolithic