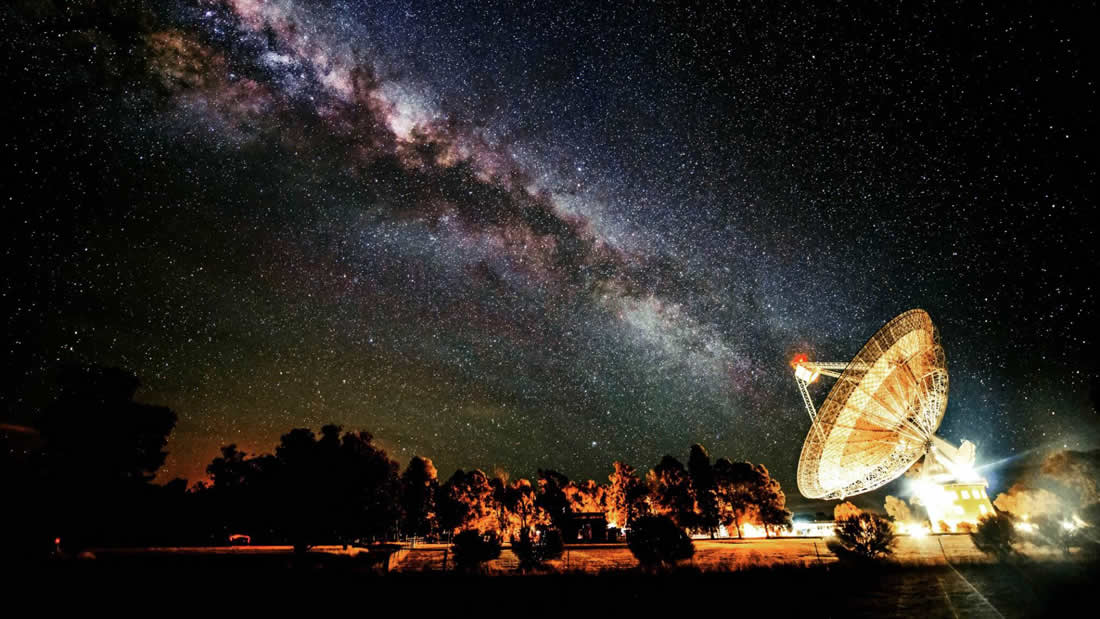 Scientists from different observatories around the world recorded almost simultaneously three signals from the same area of ​​outer space, on December 16.

The first to capture the mysterious signs was the IceCube neutrino observatory, located in the South Pole, who detected a neutrino flow from an area of ​​cosmic space.

It had only been 43 seconds when the LIGO / Virgo observatory in the US, received gravitational waves from the same space zone.

Daniel Hoak, an American astrophysicist took note of the sequence of events and through his account of Twitter, he questioned its origin.

Then, IceCube reported a neutrino event, arriving 43sec before the L-V event and overlapping the GW localization.

Although it is still unclear whether these events are related, some scientists believe they are. Thus, the recorded gravitational waves may have been caused by the fusion of a small black hole and a neutron star. The neutrino flow and gamma radiation, captured almost simultaneously on Earth, theoretically could also have been caused by such fusion.

However, the fact that the three phenomena were not entirely simultaneous, but manifested 43 to 80 seconds apart, cast doubt on the previous hypothesis.

«The sequence of events seems strange: I don’t understand how it is possible that 43 seconds before the merger of a neutron star and a black hole (if that happened), an explosion of neutrinos occurs, and 80 seconds after that fusion photons are emitted with an energy of approximately 100 GeV, ”Hoak published in Twitter.

Something never observed before

Valeri Mitrofánov, a Russian astrophysicist, professor in the Department of Physics at Moscow State University and head of the LIGO international collaboration scientific group, explained to RT that gravitational waves, neutrino rays and gamma radiation propagate at the speed of light, and time discrepancies between these spatial phenomena suggests that they are not directly related.

“At the moment we can only assume what kind of connection there can be between them,” Mitrofanov said.

To determine the causes of this mysterious event in space, the specialists of the three observatories – LIGO / Virgo, IceCube and HAWC – must verify the data and perform a thorough analysis. This scientific work can take even months, explained the Russian scientist.

In addition, Mitrofánov stressed that the difference in the reception time of signals cannot be explained by the lack of synchronization of the equipment or other technical error, since nothing similar had been observed before.