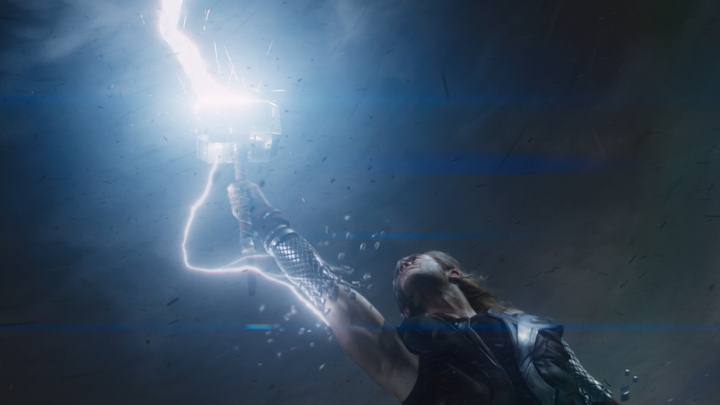 Just as if it were Mjöllnir, the legendary hammer of the god Thor, researchers claim that a laser device could be used to guide thunderbolts from thunderclouds at will. 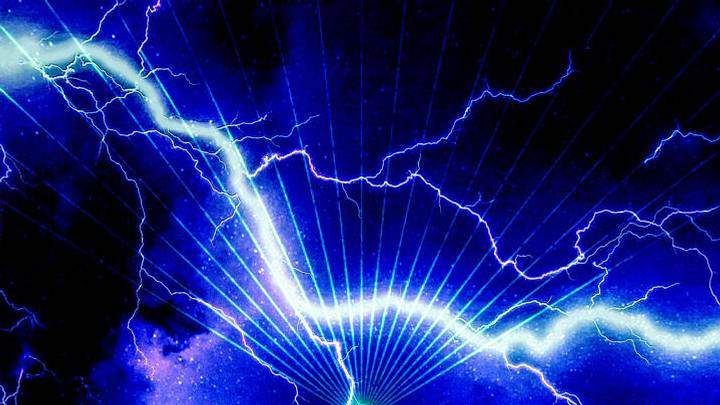 “It turns out that to guide particles, you don’t need high-intensity lasers, even the low intensity of a laser pointer would suffice.” told AFP Andrey Miroshnichenko, a researcher at the University of New South Wales in Canberra, Australia.

The team, which also included scientists from the Australian National University (ANU), say they have already tested the concept in laboratories using devices known as “hollow lasers,” which actually create a channel of light. These lasers can “short-circuit” storm clouds and trigger lightning by heating microparticles in the air.

Mjöllnir is the weapon of the Norse god: when the spear causes lightning and thunder; she returns by herself to Thor’s hands

High-powered lasers have made the process not only expensive and difficult to predict, but also dangerous. But according to the team’s new research, detailed in an article published in the journal Nature Communications last month, the idea could work just as well using low-intensity laser pointers.

By “using a laser beam of a few hundred milliwatts of power, the threshold for discharge of electrical charges in air could be lowered by 30 percent,” the document reads. “Which will allow guiding the beam along a predetermined path in the air.” 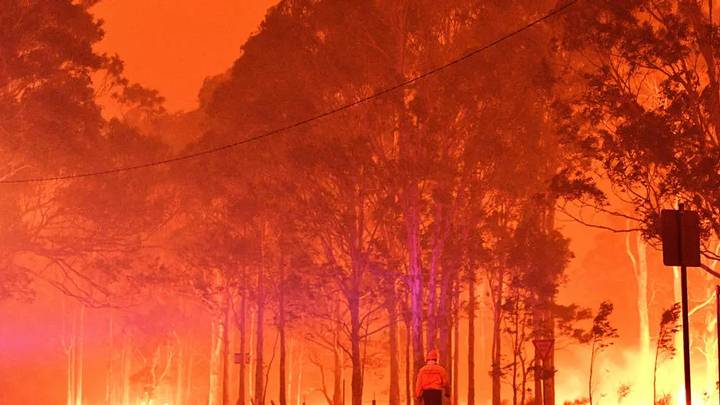 Although it has yet to be tested outside of a laboratory, the technique could be used to control dry lightning strikes, infamous for setting large fires

“We can envision a future where this technology can induce lightning strikes, helping guide you to safe targets and reduce the risk of catastrophic fires like those that occurred this year. in Australia and the western US, ” the study co-author Vladlen Shvedov of ANU said.

Or, it could also be used as a weapon to hit your enemies with force from Thor himself.

Advertisement. Scroll to continue reading.
In this article:Storm Lightning, Thor