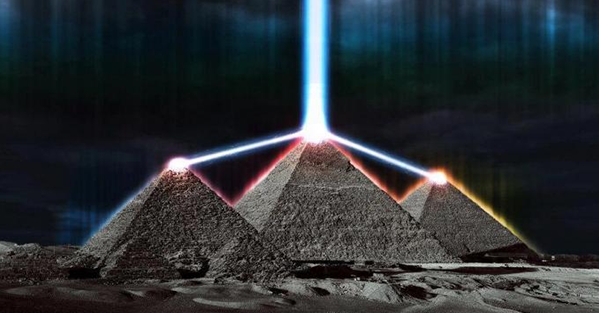 According to a study published in the Journal of Applied Physics conducted by Russian and German scientists, the great pyramid in Giza can produce enormous amounts of electromagnetic energy in certain chambers in its structure.

There are many question marks regarding the positioning of the great pyramid of Khufu.

There is a theory that this pyramid was built exactly in the center of an energy hot spot. 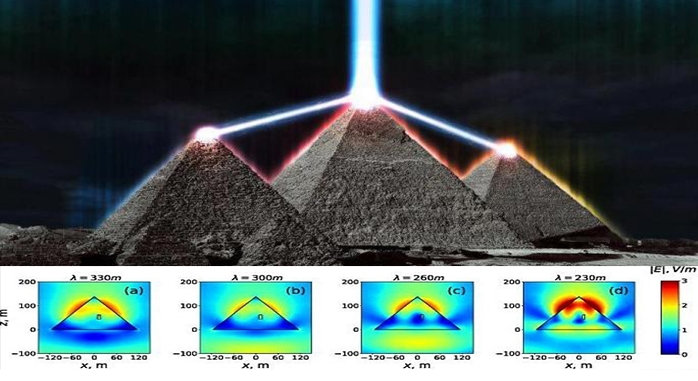 A group of researchers has built a virtual copy of the Great Pyramid. 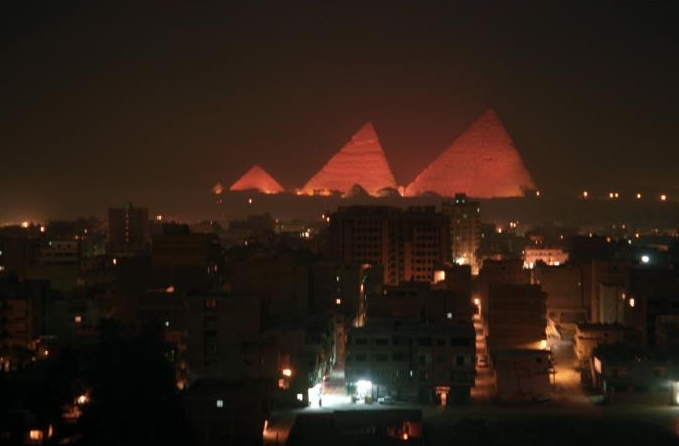 After a lot of simulations and detailed analysis, scientists have managed to observe how energy is focused only on certain chambers in the pyramid.

Finally, the team of scientists came to the conclusion that the great pyramid can react to many types of waves. 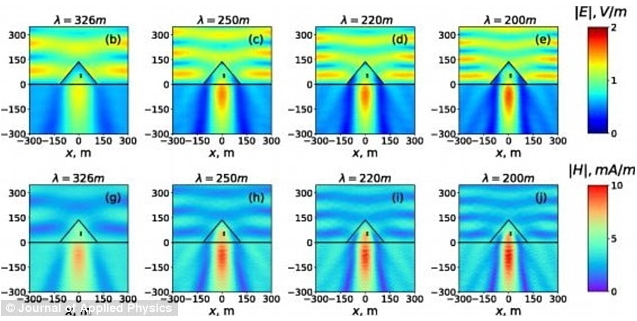 The video below is extremely interesting and worth watching. I hope that one day we will be able to fully understand the purpose of these pyramids.

Watch the following video to understand all the details about this discovery:

In this article:electromagnetic energy, pyramid in Giza