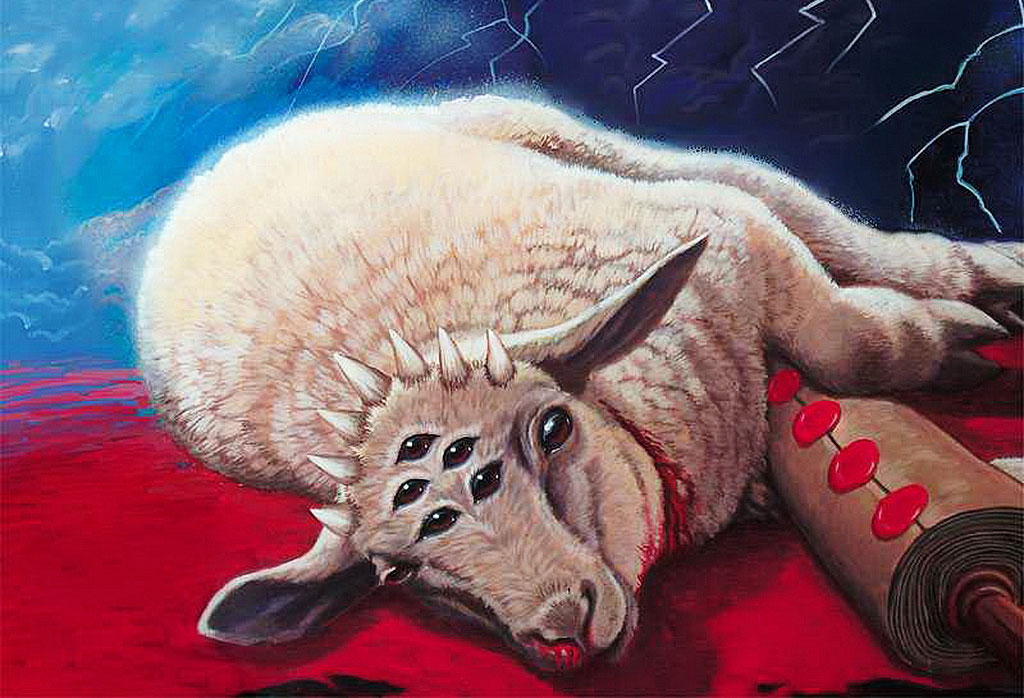 A Bible scholar sensationally claims that the end of the world could be upon us, as he believes that the Four Horsemen, who cause death, war, hunger and disease before the return of Jesus Christ in the holy book, were all set free.

The Four Horsemen of Apocalypse they appear in the Book of Revelation, where they are described as a punishment from God, but some believe they are an analogy to the real life events that will come in the future. Revelation 6 speaks of a scroll in the right hand of God, which is protected with seven seals, which, when opened, summon four beings who ride on white, black, red and yellow horses to provoke death, war, famine and plague. He claims:

They were given power over a quarter of the land to kill by sword, famine and plague, and by the wild beasts of the land.

In 2005, Bible scholar Fred Dattolo published an article in ‘The Trumpet‘, in which he stated that “the galloping hooves of the four horses are getting taller and closer and closer”, stating that a future pandemic was all that was needed to free the final Knight, who would spread a disease to a quarter of the world.

The four horsemen are described in Chapter 6 of the Book of Revelation as the first four of the seven seals.

These seals are benchmarks of end-time events leading up to and including the return of Jesus Christ.

John witnessed these vivid events in a vision sent by God who gave it to an angel to reveal to John – Revelation 1:1

With the coronavirus pandemic currently causing global panic, Dattolo’s claims have returned to the spotlight, with some claiming in a bizarre way that it proves that COVID-19 is indeed a sign of the end times.

The four horsemen of Revelation, who represent war, famine, pestilence and death, as described in the Bible in Revelation 6: 2-8, are probably causing this coronavirus worldwide.

We don’t see them, but we can feel their anger everywhere.

What if the coronavirus pandemic is one of the Four Horsemen? This virus is the yellow horse and its rider.

And a third direct statement:

The four horsemen of the Bible are currently active.

According to the book of Revelation, there are still three more seals to be broken before the Second Coming.

The fifth seal will reveal the souls of those who were killed by the ‘Word of God’, and things are much more worrying from then on.

After the breaking of the sixth seal, there will be a ‘big earthquake’ before the Sun goes ‘black as sackcloth made of hair’ and the Moon will become ‘like blood’.

Then, the seventh seal is opened and the sky is silent for about half an hour before the seven trumpets sound to announce apocalyptic events.

Advertisement. Scroll to continue reading.
In this article:Book Of Revelation,four horsemen