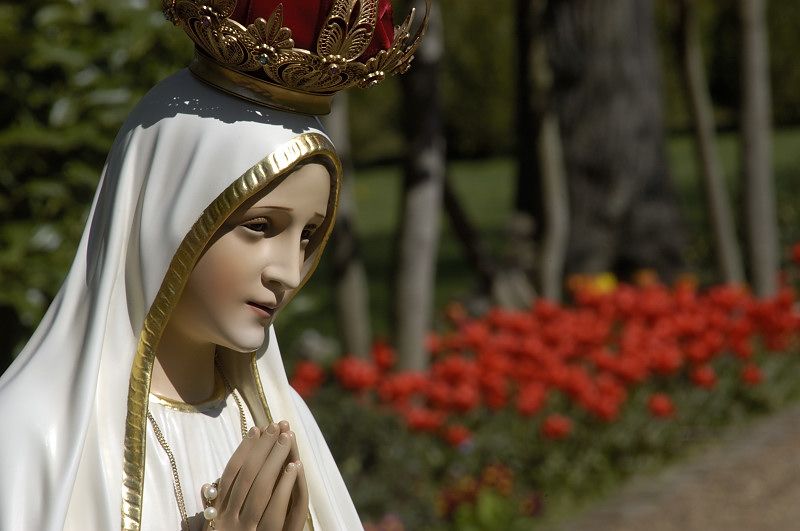 What does the Supreme Pontiff know that led him to assert his own death? Are the prophecies of Saint Malachi and the third secret of Fatima related?

A few months ago, Pope Francis announced his own death to the journalists present, specifying “… two or three more years, before embarking on the final journey to meet his creator.”

What does the Supreme Pontiff know that led him to assert his own death? Are the prophecies of Saint Malachi and the third secret of Fatima related to what was announced by the Holy Father?

The third secret of Fatima should have been revealed in 1960, however, the Vatican only gave this information to the Cardinal Secretary of State, Angelo Sodano in 2000, taking advantage of the beatification of Francisco and Jacinta, the little shepherds of Fatima.

At the time, the Vatican mentioned that the third secret is a “prophetic vision comparable to that of sacred scripture.”

However, in many media it is shown that “supposedly” they have tried to cover up the truth about the Fatima announcement.

On the web there is an epistle called “The Flight and Death of Pope Francis”. The text analyzes the third secret, its direct connection with current times and, specifically, with Pope Francis.

At the beginning of the writing, mention is made of Blessed Ana Catlina Emerick (1820) and her prophecy on current times, where, like Saint Malachi, she mentions the Church of Peter:

“I saw strong opposition between two Popes and I saw how dire the consequences of the false Church will be, I saw that the Church of Peter (Pope Francis) will be undermined by the plan of a sect (Freemasonry). When the Kingdom of Antichrist is near, a false religion will appear that will be against the unity of God and his Church. This will cause the greatest schism ever seen in the world… ”(The Flight and Death of Pope Francis)

The church of Pedro, according to the experts, would correspond to the current Pope Francisco.

“In the extreme persecution of the Holy Roman Church, Peter the Roman will sit, who will feed the sheep in the midst of many tribulations, and when they have finished, the City of Seven Hills will be destroyed and the terrible judge will judge his people” .

Another antecedent: “… Bergoglio names himself as Francis, an Italian, or Roman, priest whose original name was Francesco di Pietro (Pedro) di Bernardone,” literally, Peter the Roman … “(Tom Horn, co-author with Cris Putman from the book “Petrus Romanus: The Final Papa is here”)

Excerpt from the Third Secret of Fatima:

“… The Holy Father, before reaching it, crossed a great city half in ruins and half trembling, with a hesitant step, weighed down with pain and sorrow, praying for the souls of the corpses that he found on the road; arriving at the top of the mountain, prostrated on his knees at the foot of the great cross, he was killed by a group of soldiers who shot him several shots with a firearm and arrows… ”

In the text “The flight and death of Pope Francis” (of which the veracity of what is exposed there is not known) explains in detail the contradictions in which “supposedly” the Vatican would have incurred on the third secret, based on the above in which it was Sister Lucy who sent a letter to the Holy Father in 1982 stating that the secret had not yet been fulfilled. (The attack on S.S. John Paul II was in 1981).

It is also explained that in the prediction there is talk of a “Pope shot dead, the flight of the Holy Father and the fall of the Church”, but that none of this still occurs and that the truth is only in the process of being revealed. It is also alluded to that John Paul II had a long mandate and died of natural causes due to his advanced age and not with the characteristics that Sister Lucy mentioned in her revelation.

For the author, the Vatican has done nothing more than hide the reality of the prophecy and his direct relationship with the current Pope, who not only has great popularity, but also considers himself a much more “close and human” Supreme Pontiff.

Is it this same popularity or the enormous coincidences with the prophecies that mention him as the last Pope, which leads him to associate him with the Secret of Fatima?

Advertisement. Scroll to continue reading.
In this article:Pope francis,Saint Malachi