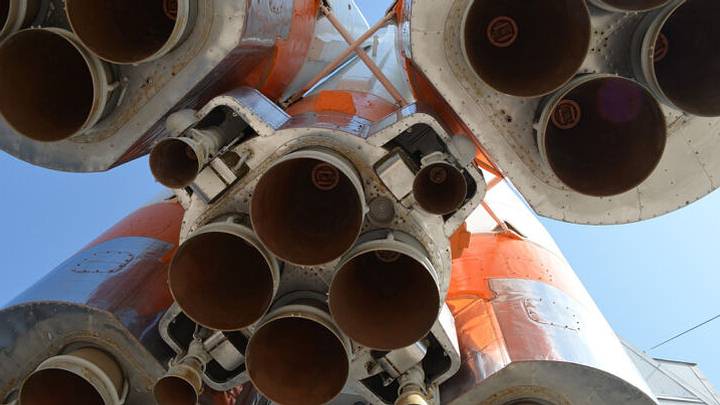 In what is growing tension between the two major space powers, Dmitry Rogozin, director general of the Russian Federal Space Agency, Roscosmos, has criticized the recent self-righteous actions of the US government.

The United States Department of Commerce has just raised economic sanctions against a long list of Chinese and Russian companies that have ties to their respective armies, as reported Ars Technica. Among them is the Progress Rocket Space Center in Samara, Russia, which makes the Soyuz rockets that for nearly a decade carried astronauts and cosmonauts to the International Space Station (ISS).

Rogozin is not at all excited about the current situation; indeed, he called the sanctions “illegal” and “stupid,” and in the process drew attention to the unstable and contentious relationship between the bear and the eagle. He also appears to have taken the sanctions personally, as a belated retaliation for a comment he made in 2014, when he said NASA might well use a springboard to send astronauts into space if it decided to cut ties with Roscosmos. 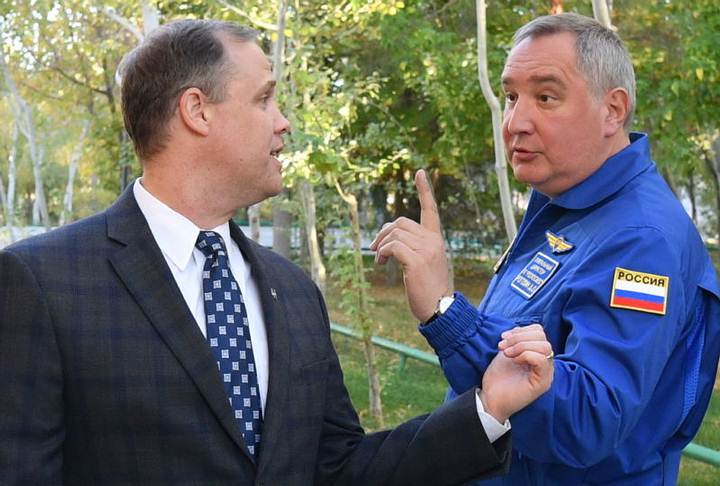 Incidentally, the “springboard” comment that SpaceX CEO Elon Musk rubbed not so subtly into Rogozin’s face after SpaceX brought astronauts to the ISS in June – and has since become a A common theme in the frequent outbursts of the director of the Russian space agency.

Rozogin underscored how hypocritical it seems to him for the US government to try to impose sanctions on a company it relied on for the better part of a decade to get its astronauts into orbit.

“Now, it turns out that our American colleagues have their ‘springboard working’ again, and the first thing they did was spit in the well of Samara,” he said about the sanctions. “Isn’t it too early, folks, in case your ‘springboard’ suddenly breaks again and you have to indulge your passion for space from our well again?”

It should be remembered that, within this give and take between space powers, a few days ago the United States Space Force accused Russia to test anti-satellite weaponry in space.

Colossal alien machines penetrate our dimension. Who is on the Far Side of the Moon?