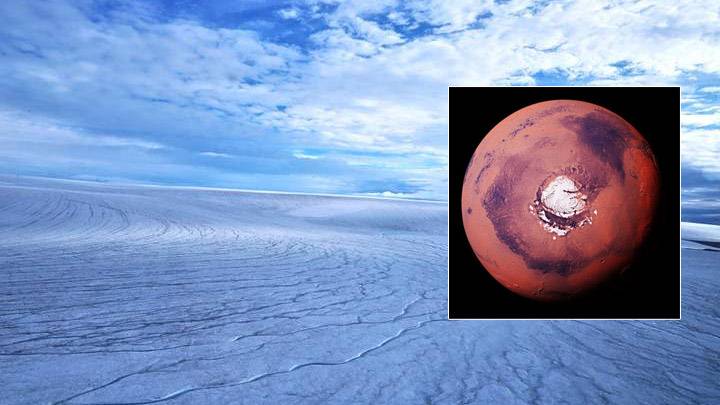 These findings are a bucket of cold water for the dominant hypothesis of a “warm and humid” Mars in ancient times, which postulates that rivers, rains, and oceans once existed on the red planet. 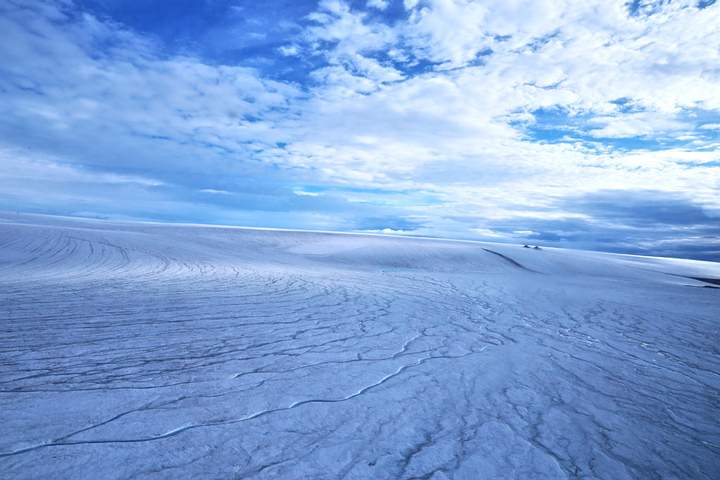 A large number of valleys, of which only scars remain today on the Martian surface, were carved by water that melted under glacial ice and not by free-flowing rivers as previously thought, according to new research from the University of British Columbia (UBC) published this Monday in the magazine Nature Geoscience.

To reach this conclusion, lead author Anna Grau Galofre, a former doctoral student in the Department of Earth, Ocean and Atmospheric Sciences, developed and used new techniques to examine thousands of Martian valleys. She and her co-authors also compared Martian valleys to subglacial channels in the Canadian Arctic archipelago, and discovered striking similarities.

“For the past 40 years, since the valleys of Mars were discovered, rivers were supposed to once flow over Mars, eroding and originating all these valleys”, points out Grau Galofre. But there are hundreds of valleys on Mars, and they are very different from each other. If you look at Earth from a satellite, you see many valleys: some made by rivers, some by glaciers, others by other processes, and each type has a distinctive shape. Mars is similar in that the valleys look very different from each other, suggesting that many processes were in play to carve them.”

The similarity between many Martian valleys and subglacial channels on the island of Devon, in the Canadian Arctic, motivated the authors to carry out their comparative study. 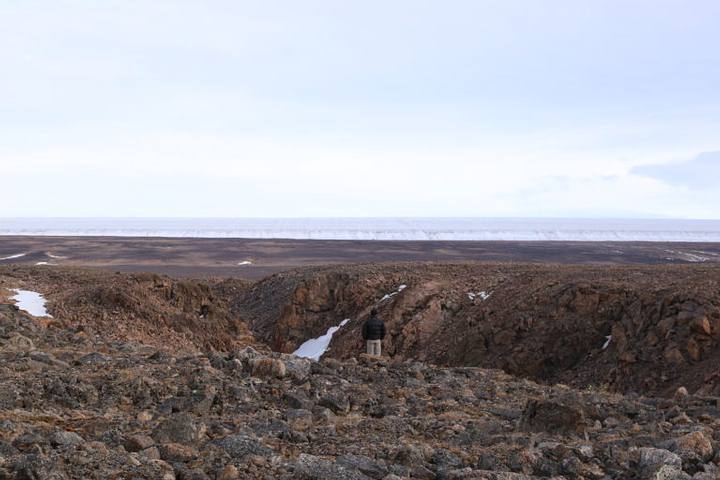 Co-author Mark Jellinek looking out over the Devon ice cap, standing on rocks that are over a million years old. Credit: Anna Grau Galofre

“The island of Devon is one of the best analogues we have for Mars here on Earth: it is a cold, dry, polar desert, and glaciation is primarily based on cold,” explains co-author Gordon Osinski, professor at the Department of Earth Sciences from the University of Western Ontario and the Institute of Earth and Space Exploration.

In total, the researchers analyzed more than 10,000 Martian valleys, using a new algorithm to infer their underlying erosion processes. “These results are the first evidence of extensive subglacial erosion driven by channeled meltwater drainage under an ancient ice cap on Mars,” says Mark Jellinek, other co-authors of the study and professor in the Department of Earth Sciences. , Oceanic and Atmospheric from UBC.

“The findings demonstrate that only a fraction of the valley networks match the typical patterns of surface water erosion, which is in stark contrast to the conventional view. Using the geomorphology of the surface of Mars to rigorously reconstruct the character and evolution of the planet in a statistically significant way is downright revolutionary,” he adds. 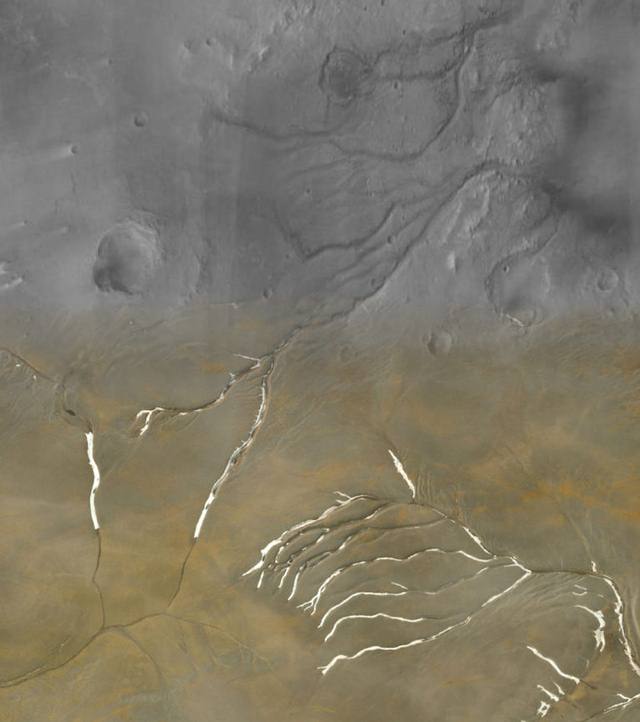 Collage showing the Martian valley of Maumee (upper half) overlaid with canals on the Isle of Devon in Nunavut (lower half). The shape of the channels, like the network in general, has a similar appearance. Credit: Cal-Tech CTX mosaic and MAXAR / Esri

Grau Galofre’s theory also helps explain how valleys would have formed 3.8 billion years ago on a planet that is further from the sun than Earth, during a time when the sun was less intense.

“Climate modeling predicts that the ancient climate of Mars was much colder during the formation of the valley network,” says Grau Galofre. “We tried to put it all together and put forward a hypothesis that had not really been considered: that channel and valley networks can form under ice sheets, as part of the drainage system that naturally forms under an ice sheet when there is accumulated water in the base”.

These environments would also support better survival conditions for possible ancient life on Mars. An ice cap would provide more protection and stability to the underlying water, as well as providing shelter from solar radiation in the absence of a magnetic field, something that Mars once had, but disappeared billions of years ago. 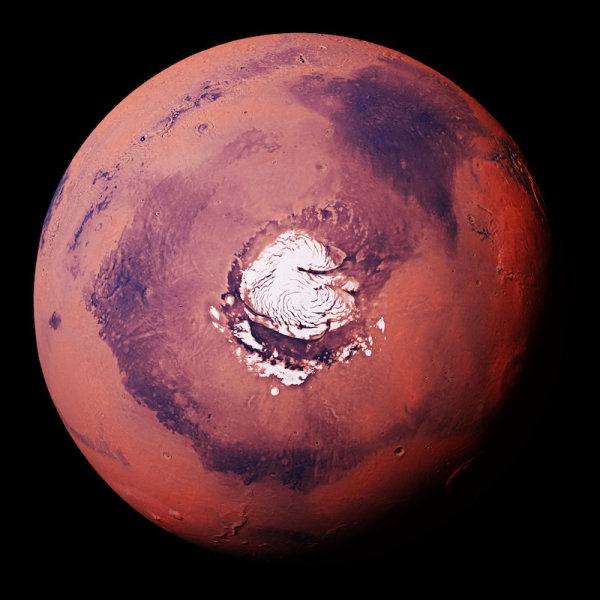 Although Grau Galofre’s research focused on Mars, the analytical tools he developed for this work can be applied to discover more about the early history of our own planet. Jellinek advances that he intends to use these new algorithms to analyze and explore the remaining erosion characteristics of very early Earth history.

“Today we can rigorously reconstruct the history of global glaciation on Earth that dates back around one million to five million years. Anna’s work will allow us to explore the advance and retreat of ice sheets from at least 35 million years ago, to the beginnings of Antarctica, or earlier, in time well before the age of our more ice cores. ancient. These are very elegant analytical tools,” Jellinek concludes.