The plot of the film will focus on an authoritarian society that emerged after a period of global catastrophe in which the lives of citizens are controlled in detail … Sound familiar?

Paramount is set to travel to the future with ‘2084’, a science fiction film by the long-awaited ‘The Batman’ writer, Mattson Tomlin.

The new film has been defined as a “spiritual sister” of the dystopian novel 1984 (as well its name suggests). This George Orwell classic imagines a world where totalitarian government behaves like a “Big Brother,” with mass surveillance, “thought police,” and a lot of things that sound more and more familiar in the modern world – and especially in the post-pandemic.

The work was previously adapted into a 1984 starring John Hurt and Richard Burton, but also had an earlier version directed by Michael Anderson in 1956.

Influential like few others, Orwell’s novel served as the inspiration for many other films, such as ‘Equilibrium’ or ‘Equals’.

Most of the time, the themes of the novel tend to mix cinematically alongside title ideas like ‘A Happy World’ and ‘Fahrenheit 451,’ which also deal with future totalitarian societies. 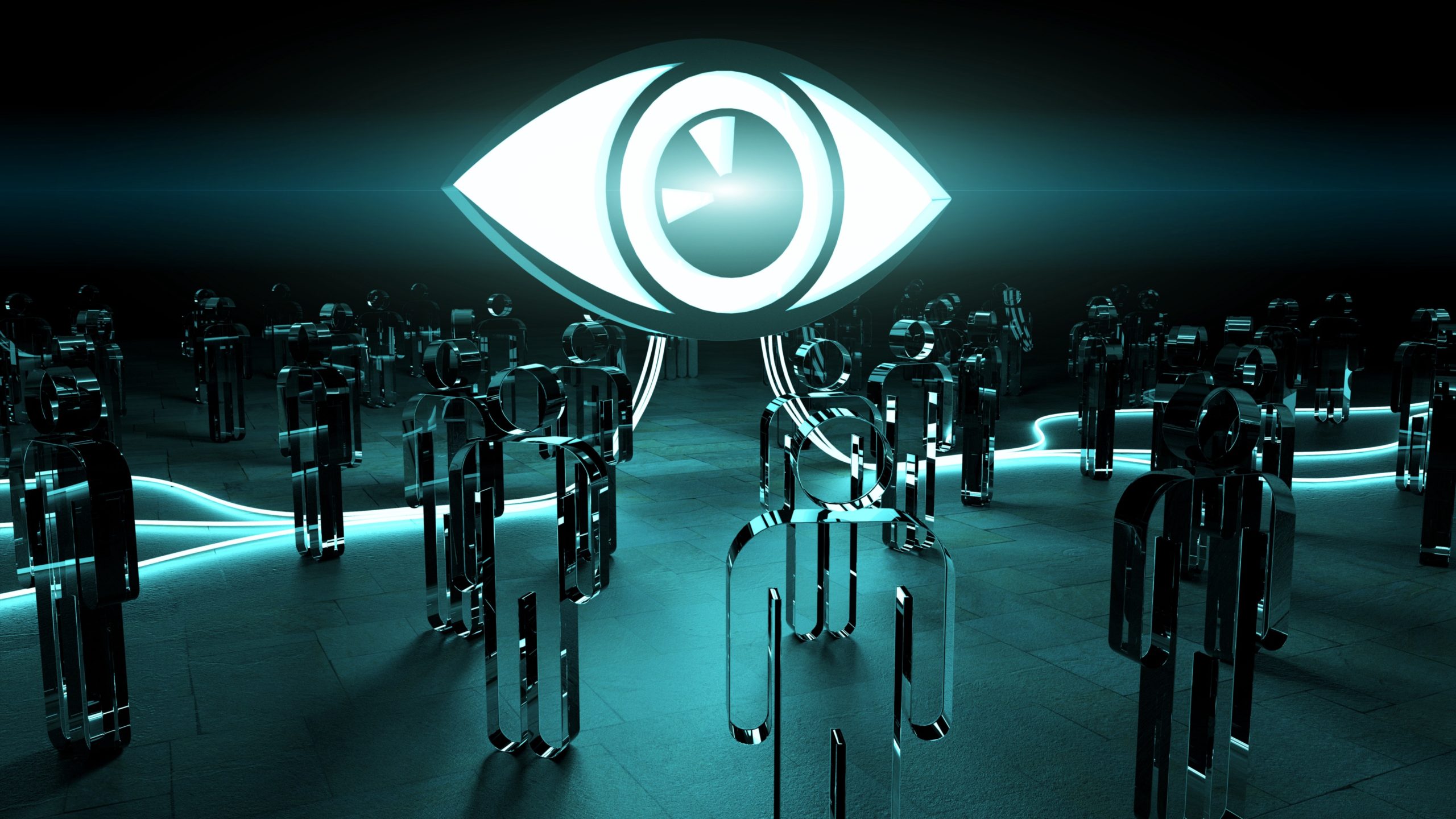 It is almost as if all the writers of the past warned us that the future, our present, would be a constant nightmare.

In addition, as it has transpired in specialized media, in its most modern approach 2084 will feature reminiscences of the movies The Matrix and Inception, both characterized by exposing the concept of control and questioning how real the reality in which we live is. 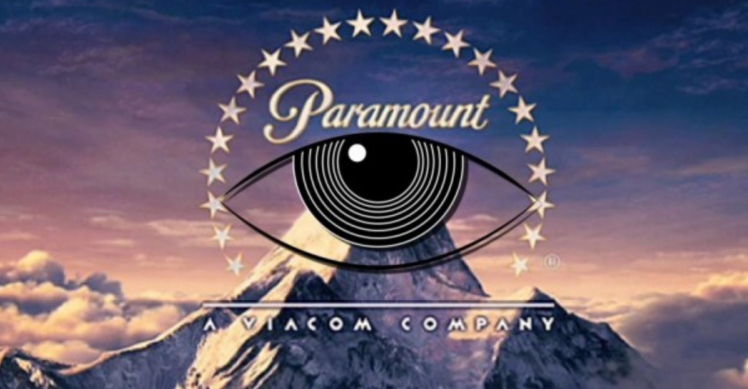 Giving the film the title ‘2084’ and connecting it to ‘1984’ really suggests that this will end up being an updated and more futuristic version of Orwell’s story, but it’s time to wait and see how the matter progresses.

And although this project aroused the interest of several Hollywood studios, it is finally known who will be the producer of the saga. Transformers, Lorenzo di Bonaventura, and Paramount are those who will bring to the big screen the script of Mattson Tomlin, who has also written the next Batman film, starring Robert Pattinson.

As reported by the specialized media, the plot of the film will focus on an authoritarian society emerged after a period of global destruction in which the lives of citizens are controlled in detail and where the discovery of a love of youth will alter the order settled down.

The plot advancement is directly reminiscent of the novel 1984 ’, which introduced the concept of“ Big Brother ”in a totalitarian society imagined by George Orwell which has inspired movies, series, television formats and even advertising campaigns.

For now, more details are unknown, such as the person who will direct it and the protagonists. However, it has already generated great expectations in the industry, given that its producer was responsible for promoting and supporting the filming of The Matrix in the Warner Bros studios and buy the rights to adapt the books of Harry Potter, written by J.K. Rowling, which were a complete success as a film franchise.

Advertisement. Scroll to continue reading.
In this article:2084, George Orwell