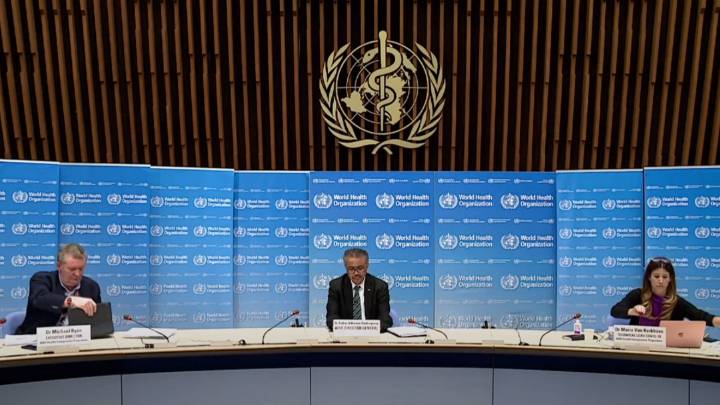 If asymptomatic spread is not the primary driver of coronavirus transmission, the political implications could be enormous.

Symptomatic coronavirus patients are not spreading the virus as reported today by the World Health Organization (WHO). The organism’s new message raises doubts from what was believed until now that asymptomatic patients were the main source of contagion for the COVID-19 disease. Some people, particularly young individuals, never develop symptoms or only develop mild symptoms. Others may not have them until days after being infected.

Preliminary evidence from the first outbreaks indicated that the coronavirus could be easily spread by person-to-person contact, even if the carrier had no symptoms. But WHO officials have now warned that while asymptomatic spread may occur, it is not the main form of transmission. 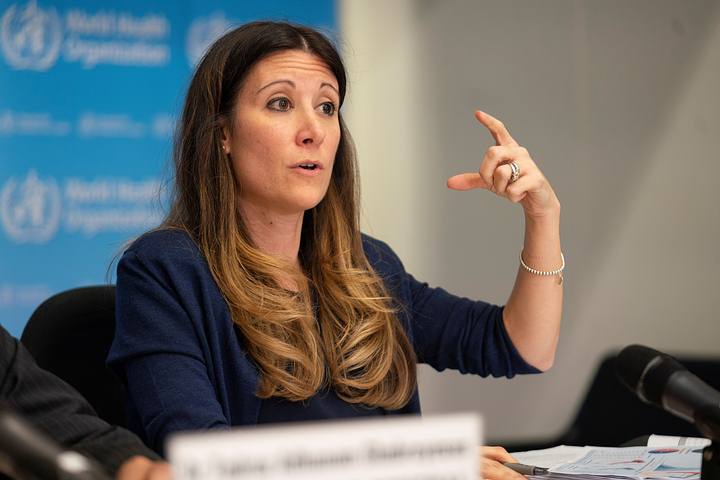 “From the data we have, it still seems rare that an asymptomatic person actually transmits to a secondary individual,” said Dr. Maria Van Kerkhove, head of the WHO’s Zoonosis and Emerging Diseases Unit, at a press conference in The United Nations. headquarters of the agency in Geneva. “It’s very weird”.

Van Kerkhove, WHO Technical Officer at COVID-19, said at a press conference that many countries are reporting cases of the spread of people without symptoms or without clinical symptoms. But when asked in more detail about these cases, Van Kerkhove said many of them turn out to have mild illness or unusual symptoms.

Although health officials in countries such as Britain and the United States have warned that COVID-19 is spreading from people without symptoms, the WHO has maintained that this type of spread is not a driver of the pandemic and probably accounts for approximately 6 % of spread. Numerous studies have suggested that the virus is spreading from people without symptoms, but many of them are anecdotal or model-based reports.

Van Kerkhove said that according to country data, when people without symptoms of COVID-19 are tracked over a long period to see if they transmit the disease, there are very few cases of the spread.

“We are constantly looking at this data and we are trying to get more information from the countries to really answer this question. It still seems strange that asymptomatic people actually transmit onward.”

Protests around the world

In recent weeks, the death of the American citizen George Floyd at the hands of police brutality and racism, has generated massive protests around the world, with the epicenter obviously in the United States itself, one of the countries with the most infected and deaths.

In reference to these events, the controversial and questioned WHO director Tedros Adhanom Ghebreyesus spoke at the same conference:

“We must remain vigilant so that there are no new waves, especially since concentrations of people are resuming in many countries.” 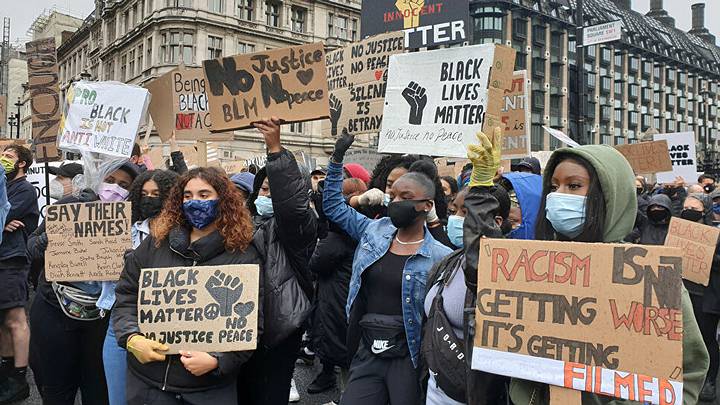 The operational head of the fight against COVID-19, Mike Ryan, recalled that in order for contagion to occur, it is necessary to have been in prolonged contact with a sick person and that, in principle, in mass demonstrations the definition of contact is not met.

“The risk is in the proximity with a person with symptoms. These people should not go to any type of pubic activity,” he emphasized.

Ryan, director of the Department of Health Emergencies at WHO, stressed that the management of health risk corresponds to the authorities of each place where concentrations occur. Tedros commented that the world is already six months immersed in the coronavirus pandemic and that “this is not the time to take your foot off the gas.”