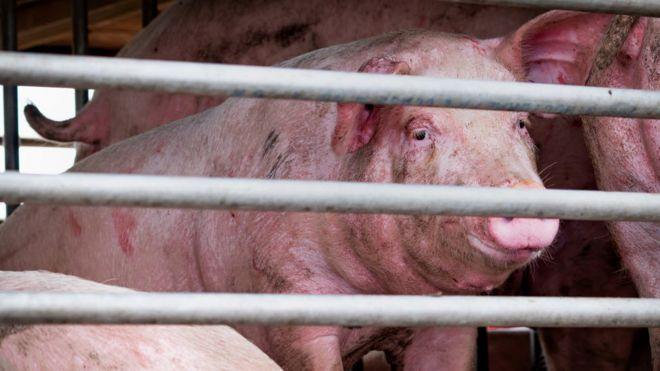 As the international community continues to redouble efforts to stem the spread of the coronavirus, scientists in China have identified another respiratory virus “with the potential to become a pandemic.”

Infectious disease researchers found that Chinese pigs are becoming more frequently infected with a strain of influenza that has the potential to jump into humans.

And while it is not a serious problem for now, it has all the hallmarks of being a highly adaptive virus, so it needs close and constant monitoring. Especially considering what has happened to the potent strain of COVID-19, whose underestimation and negligence by the relevant health authorities -like WHO- allowed it to spread throughout the world.

Before the coronavirus, the last flu pandemic that humanity faced – a swine flu outbreak started in Mexico in 2009 – was less deadly than feared, mainly because older people had some level of immunity, probably because of its similarity to other influenza viruses that circulated years before.

That virus, called A / H1N1 pdm09, is now covered by an annual vaccine to make sure everyone is protected. The strain of influenza identified in Chinese pigs is just similar to that of 2009, but with some alterations.

According to the study published by the Proceedings of the National Academy of Sciences (PNAS)“When multiple strains of influenza virus infect the same pig, they can easily switch genes,” in a process known as “rearrangement.”

Called G4 EA H1N1, the new virus is a unique combination of three lineages: one similar to the strains found in European and Asian birds, the H1N1 that caused the 2009 pandemic, and a North American H1N1 that has genes from influenza viruses. avian, human and pig. 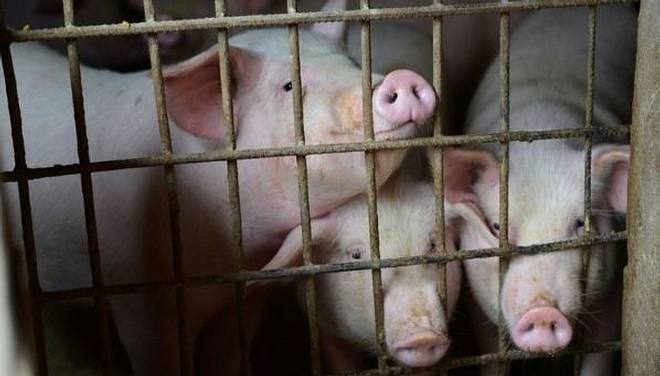 To date, there have been five human cases of diseases related to this type of virus. Two of the virus-infected patients had neighbors who raised pigs, suggesting that the G4 EA H1N1 virus may be transmitted from pigs to humans

“The G4 variant is of particular concern because its core is an avian influenza virus, to which humans have no immunity, with mixed mammalian strain fragments,” said Professor Kin-Chow Chang, who works at the University of Nottingham in the United Kingdom

“Right now we are distracted by the coronavirus, and with good reason. But we must not lose sight of the new potentially dangerous viruses,” he warned.

G4 EA H1N1 can grow and multiply in the cells that line the human airways. In fact, scientists found evidence of a recent infection that started in people working in slaughterhouses and in the pig industry in China.

However, experts in zoonotic diseases (which are transmitted between animals and humans), say it is too early for panic. While responding to this threat is important, it is nowhere near COVID-19.

“At this time there is no evidence of transmission from person to person, so we do not have another human epidemic on our hands,” said Melinda Rostal, a veterinary epidemiologist and expert in zoonotic diseases at EcoHealth Alliance.

In this article:China, Swine Flu