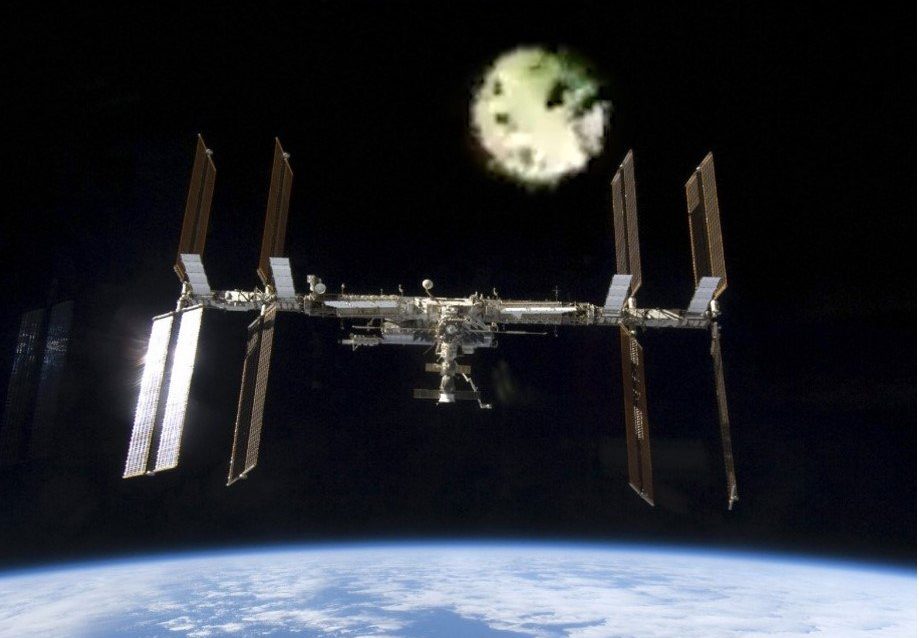 The images you are about to see were transmitted by the ISS through a NASA streaming channel, then retransmitted by the You Tube channel. ‘Thirdphaseofmoon’ which made a live stream earlier, to show a mysterious and huge object that is in space near the Earth. 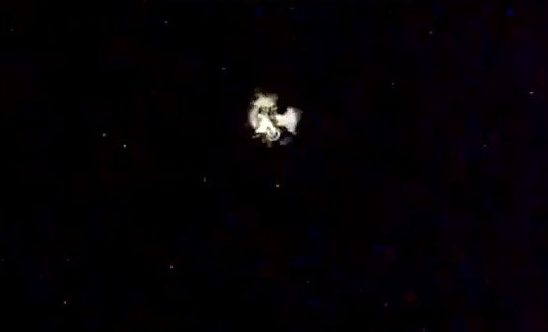 The object is classified as a Plasma UFO, but still nothing is known about its origin and provenance, most likely as they say in NASA “Non-Terrestrial” environments. By carefully observing the images, it seems to see an object that rotates on itself, spherical in shape and which is stationary in space. 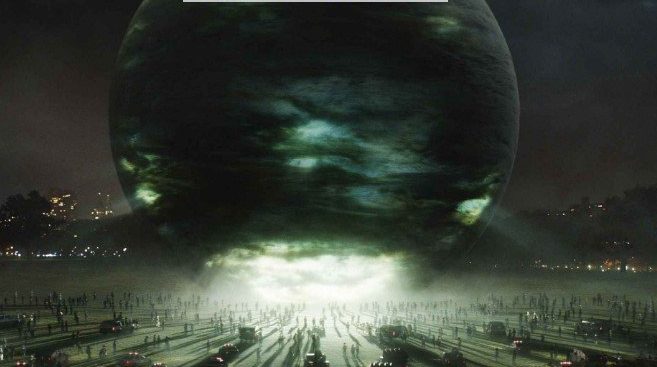 The UFO looks a lot like the one seen in the movie The Day the Earth Stood Still, a spherical object of enormous dimensions that rotates on itself and that shows during the rotation, some strange streaks, as if it were of organic origin! 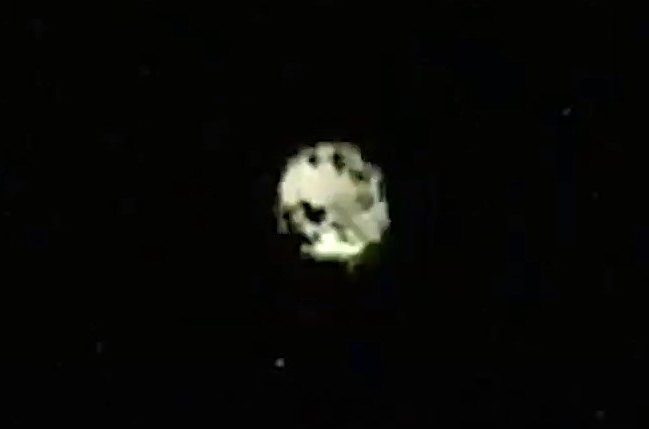 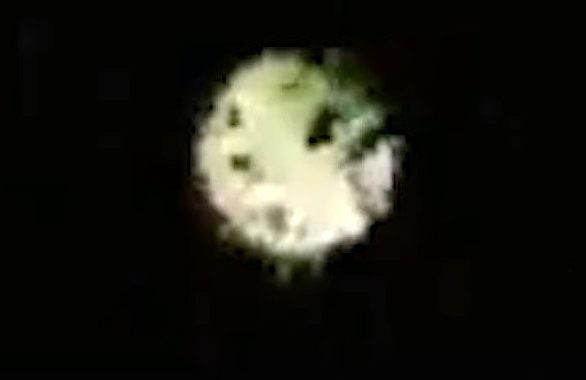 For now, NASA is limited to observing the object, but surely they will have everything (as usual), with the excuse of Homeland Security reasons.

During the video, taken by the International Space Station, you will see an attempt by NASA to zoom in on the object (digital zoom) to observe it more closely, giving the feeling that the UFO moves, but still remains motionless.

Advertisement. Scroll to continue reading.
In this article:ISS, Plasma UFO