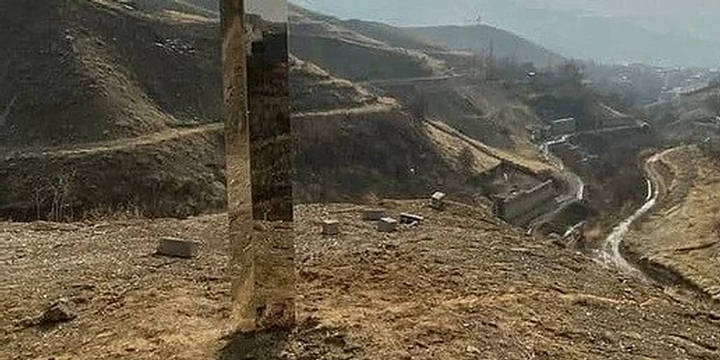 A new monolith has been discovered in Iran, the latest in a series of similar structures around the world.

The metal monolith, planted firmly in the ground with no clear signs of where it came from or why it was there, has been found in a small village northeast of Iran’s capital.

After the discovery and rapid disappearance of the mysterious shiny metal monoliths in many parts of the world, the imposing new structure appeared on top of a valley in Niknam-Deh, a small town north of Jajrud, about 15 kilometers to the east. from Tehran.

The new monolith stands between the mountainside and a ravine, according to a reporter from the Asr-e Iran news website. 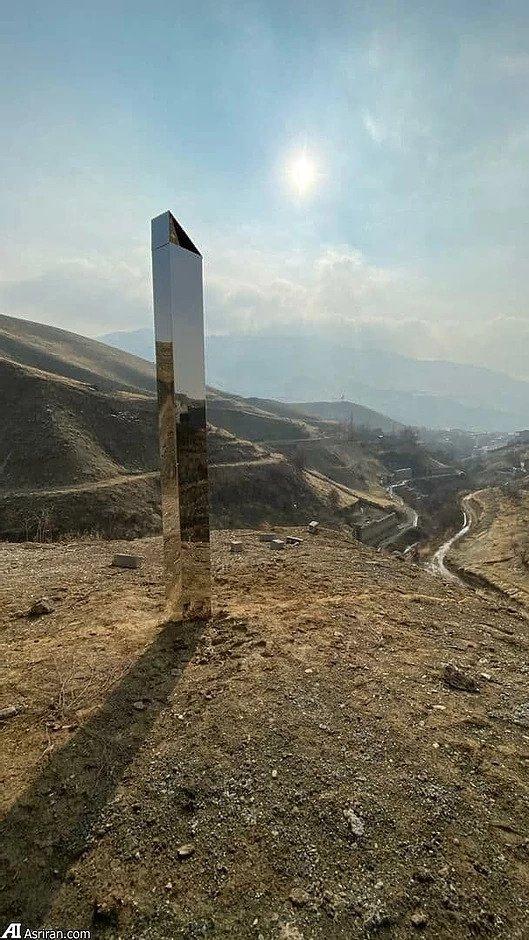 Like most of the others that appeared in different places on the planet, the shiny metal structure is about three meters high and is in a place that could be considered remote and difficult to access. In fact, more than remote it is dangerous, especially for unofficial activities such as carrying a metal pillar. Iran, as we should know, remains a very dangerous place and violations are dealt with decisively and severely.

Another highlight is the presence of the letters “N” and “S” engraved on the metal object, showing the directions towards the north and south cardinal points. Several of the monoliths have also featured inscriptions on them, from spirals to cryptic messages.

Local officials have not provided any explanation for the mysterious appearance.

Advertisement. Scroll to continue reading.
In this article:Iran, Metallic Monolith