A group of clay heads unearthed in Israel could be the oldest representation of the face of God, according to an archaeologist. 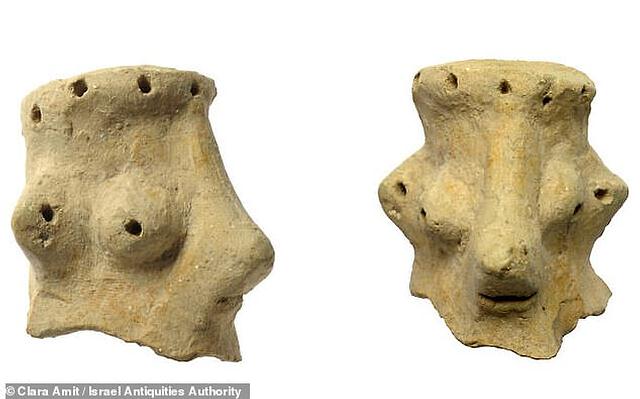 The statuettes were found along with others of small horses. On the heads you can see a bearded man, with pierced ears and a crown on the head.

The controversial suggestion that it could be Yahweh himself comes from archaeologist Yosef Garfinkel, a professor at the Hebrew University, who takes as reference the Holy Scriptures where it is mentioned that God was riding a horse. 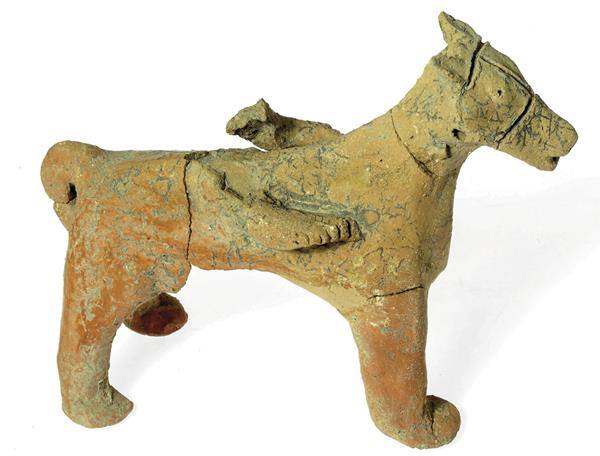 However, the professor’s theory has been rejected by some of his colleagues, who argue that creating “anything to do with the divine was forbidden in those days.”

Garfinkle, however, insists that the three statuettes date from the 9th and 10th centuries, and that they were found close to others of horses at sites devoted exclusively to worship. One of the heads was unearthed a decade ago in Khirbet Qeiyafa, 32 kilometers from Tel Motza, where the other two were found earlier this year. 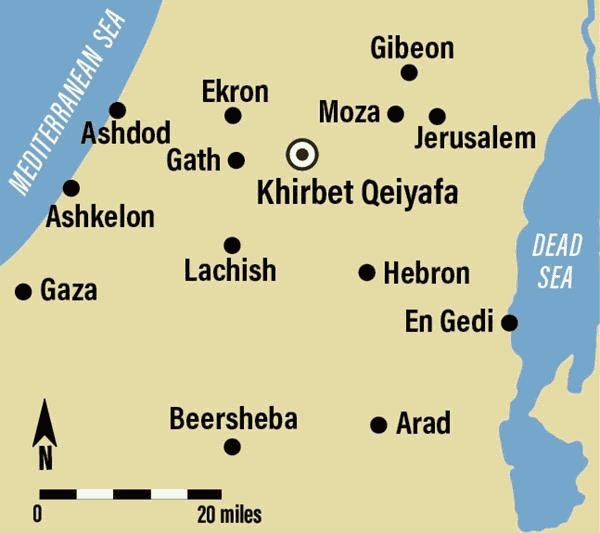 Following the news on the matter, Garfinkle began to wonder if the clay heads were related to each other and, if they could represent a god, which of them. The answers were biblical and were in the book of Habakkuk and in Psalms.

The second example appears in Psalms 68: 4 and says: “Sing to God, sing psalms to his name; Exalt him who rides on the heavens. YAH is his name; rejoice before him.

“Some biblical traditions, then, describe Yahweh as a horseman in the heavens or the clouds, exactly as in Ugarit. But other texts present a new development in which he is riding a horse, ”Garfinkle writes in a shared article in the BAS Library.

The clay heads at Tel Motza were mined from a temple near Jerusalem by archaeologists Shua Kisilevitz and Oded Lipschits, and due to Biblical instructions forbidding such images, these researchers proposed that the area had been used to worship a variety different from gods, and not just Yahweh.

Kisilevitz and Oded Lipschits write: “Unfortunately this article is pure sensationalism that seeks to satisfy popular demand, presenting unsubstantiated identification and (at best) attempt as fact, in addition to ignoring professional research and studies, including avoiding references to publications of the excavators”.

Garfinkel knows very well that the Bible is very clear about the prohibition of physical representations of God. He admits that nearby settlements prayed to many gods, but he argues that “in the kingdom of Judah it was a different story and based on two concepts: that there is only one god and not many, and that you should not make a statue or engrave an image on he”. 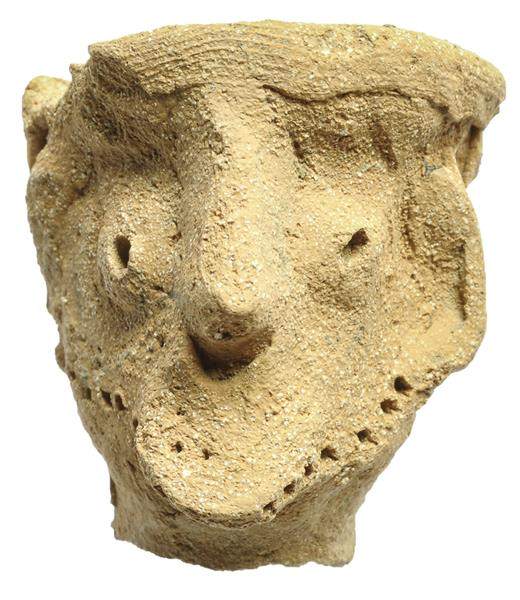 The Canaanites do not represent their god as a man on horseback. Only in the texts of the Iron Age and in iconography where horses become a divine companion, “he maintains. “So the iconographic elements in the statuettes correspond to descriptions of Yahweh according to the biblical tradition.”

He also argues that Yahweh’s image-making ban was not adopted until the 10th century, when clay heads were already in use.

Regarding criticism from his colleagues, Garfinkle replies, “Like any new discovery, some will accept it and some will not.”

Advertisement. Scroll to continue reading.
In this article:Bible, Yahweh