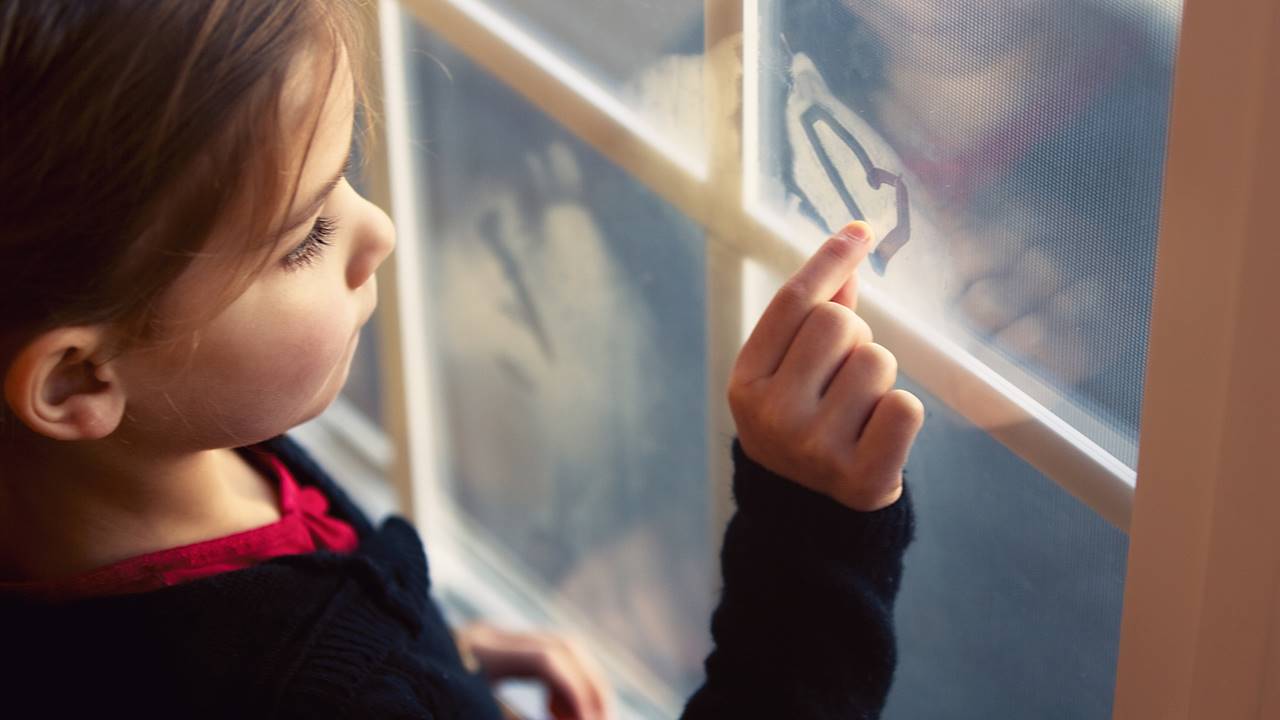 It is a little known fact that many children with autism have the ability to be clairvoyant, clairaudient or clairosensitive, which means that they are able to see and hear entities in other dimensions. Autistic children are often unaware of their special abilities because they consider it perfectly natural and that other people around them can also see what they see.

Some autistic children are able to draw images showing angels in great detail, this being a very important point, due to the fact that they are being guided by beings that escape our understanding. It is also known that there are many autistic children who have the ability to communicate with spirits for the sole purpose of making certain messages known to their family members. But in essence, autistic children are called “Psychic children”, beings who are deeply misunderstood by a society that does not want to see beyond the reality that surrounds them.

Autism, according to science

According to science, autism is a permanent developmental disability that affects the way a person communicates and relates to other people, in addition to affecting the way they feel about the world around them. Some people with autism are able to live a relatively independent life, but others may have learning disabilities and a need for a life of specialized support. People with autism can also experience some sensitivity to sounds, touch, tastes, smells, light or colors.

Within autism we can also find the Asperger syndrome. People with Asperger syndrome tend to have above-normal intelligence. They have fewer speech problems, but may have difficulties with language comprehension and processing.

The supernatural connection of autism

But leaving aside the scientific point of view, as you will all remember in the film directed in 1988 by Barry Levinson “Rain Man”, Raymond is an autistic man played by Dustin Hoffman, who in addition to being obsessive-compulsive in nature, was also capable of amazing feats of calculation that his brother exploits at Las Vegas gaming tables. But astonishing as it may seem, such abilities in autistic people are not mere inventions of a Hollywood screenwriter.

Many autistics have supernatural abilities, including mathematical calculations that defy science and an amazing memory that goes far beyond what anyone “normal” could do. And while some of these people have unexplained talents in music and other arts, recent research also shows that some autistic people have psychic abilities.

In 2013, neuropsychiatrist Dr. Diane Hennacy Powell worked with a nine-year-old autistic girl who was showing signs of telepathic abilities. And the test results were nothing short of amazing.

In tests, experts, who had no contact with the girl, showed her randomly generated numbers, false words, equations, and phrases. The girl was then asked to read the minds of the experts to see if she could see what they were seeing. Based on the study results, the girl was able to correctly decipher random numbers and meaningless words; in addition to the equations and phrases. In short, it included the ability to see what other people saw. For Dr. Powell the success rate far exceeded even the most renowned psychics or remote viewers.

In another case, a nine-year-old Indian girl named Nandana Unnikrishnan caught the attention of leading researchers because of her ability to read her mother’s mind. Dr. Darold A. Treffert, also known as one of the greatest experts in autism research, said he had spent years researching autism syndrome, but Nandana’s case was remarkably strange.

Dr. Treffert, who was an advisor on the film Rain man, was one of the first scientists to propose a connection between some autistic and supernatural abilities in his book “Extraordinary people: understanding savant syndrome”. In the book, Dr. Treffert quotes the work of another of his colleagues, Dr. Bernard Rimland, another researcher who also studies the mysterious psychic abilities in autistics.

“A week before Christmas, he told his parents what his gifts would be, even though it was really impossible to know.” Dr. Treffert wrote. “Another case had to do with a phone call. Ellen’s sister, for various reasons, always called her parents’ house during the day and, only in special circumstances, at night. One night at dinner Ellen told her parents that her sister was about to call. Her mother assured her that it was impossible for her to call, for the above reasons. A few minutes later, the phone rang and Ellen answered knowing it would be her sister. The sister called to report that she had to leave town suddenly. Somehow Ellen knew the call would come.

These extraordinary cases seem not only to demonstrate that telepathy is a real phenomenon, but also that the brain, or the mind, under certain conditions is capable of developing certain capacities. And everything seems to indicate that since we have the use of reason anyone has the possibility to access these psychic abilities with the right encouragement.

Is this how the psychic capacities so unknown to science are produced? These investigations of autistic’s amazing abilities, with all the sensitivity and respect, could reveal a new understanding of how the brain, mind, and consciousness work, and who knows, might one day show that we can all access our telepathic abilities among other.

In this article:Autism, psychic abilities