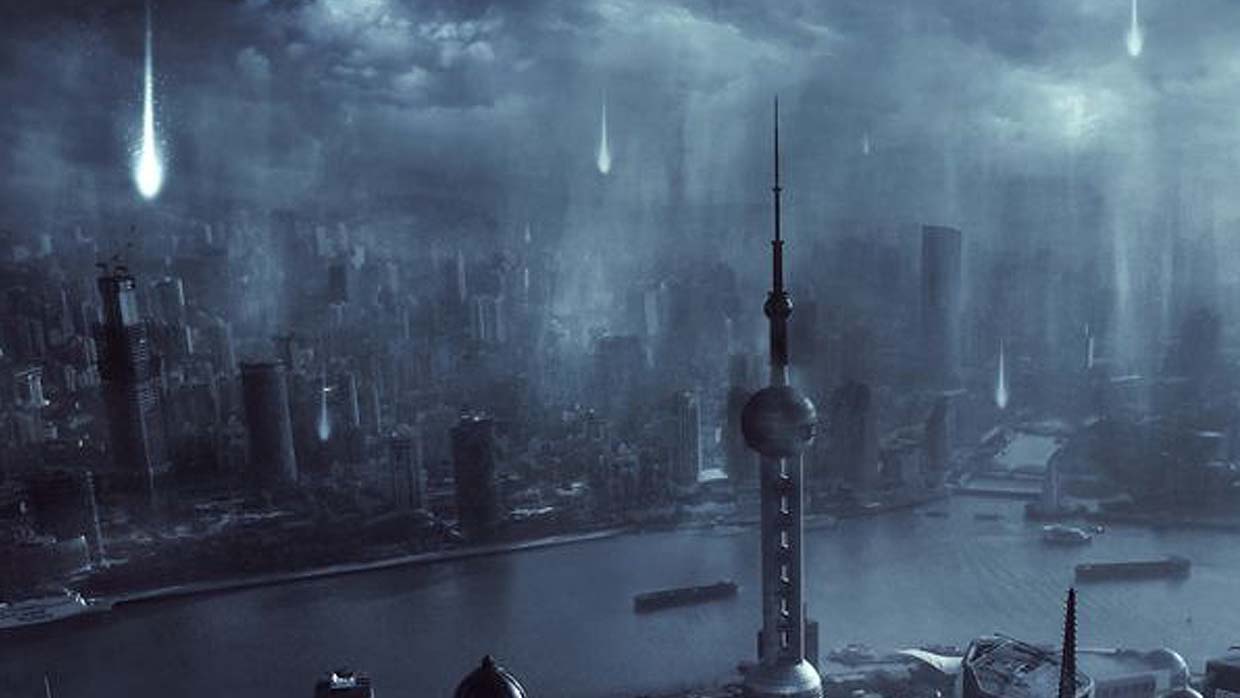 To say that these are weird times here on planet Earth would probably be an understatement. In fact, for many of us, the current pandemic global feels more like a biblical apocalypse.

However, this is not the first time this has happened. In fact, every few decades something akin to the magnitude of the current coronavirus strain emerges, with examples including the 1968 H3N2 virus and, most famous of all, the 1918 Spanish flu that infected 500 million people and caused the death of up to 100 million people according to some estimates.

It is not yet known how far the new coronavirus will go. But what we do know is that the current pandemic is something completely different from everything known. This is mainly because it suddenly appeared in human populations. Recall that the outbreak occurred in Wuhan, China, last December. And as experts say, being completely new to people, we haven’t had a chance to develop immunities yet, making it much more infectious and potentially dangerous than common flu strains. The novelty and potential threat posed by such a disease has also led to some interesting speculation about its origins. In particular, that the COVID-19 it actually comes from outer space – in other words, that the current pandemic is literally an alien invasion.

A threat from outer space

The first thing to consider is why aliens would want to attack or invade us. The truth is that there are numerous theories about this scenario, and one idea is that they would look for our water or other resources. There is also a possibility that these aliens want to colonize this planet because it is similar to their home world and they have exploited theirs to the point where it has become uninhabitable, just as we would be doing.

But the most sinister theory is that they may want to finish us off. This could be for a variety of reasons: for fun, for our violent history, or for considering ourselves a very real threat. Whatever the reason, in this scenario they would need absolutely nothing from us and they wouldn’t even need our world, they would just want to destroy us. It’s a pretty ominous concept to ponder, but it’s a possibility, and would probably be the easiest option for them. Now, suppose that aliens are really coming and have decided to invade our world, for any of the reasons stated above. 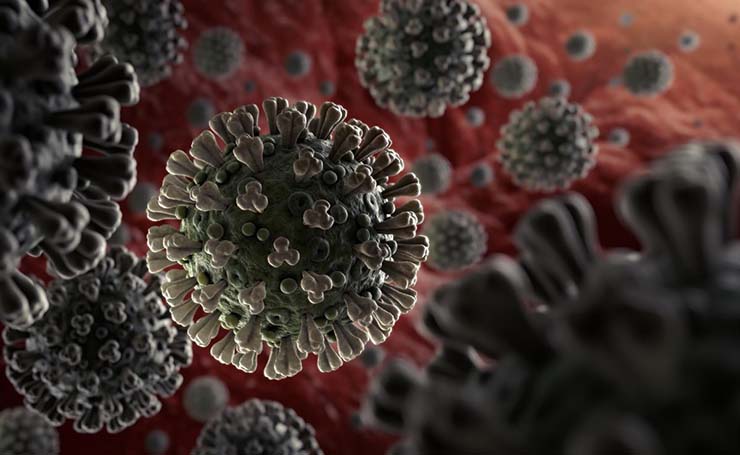 If they just wanted to destroy us, like in that last option, they wouldn’t even have to come near us. They could simply send asteroids to hit our planet, causing never-before-seen large-scale tsunamis and mass destruction, or use some other type of weapon of mass destruction from orbit.

But if we assume that they need some resource, including us, or that they really want to live on Earth, then they are more likely to need our planet. The truth is that, if we take for granted that they are ultra intelligent and technologically advanced beings, they would not start a war with a species that, although inferior, possesses weapons of mass destruction and that could cause irreparable damage to their precious conquest. So what they would do is easily design a virus that simply eradicates much of the population of the planet and reduce any possibility of defense. It must be said that COVID-19 is already seriously affecting the military troops of the main powers, including the United States. And then it would be a war between weakened humans and aliens, just like a sadistic boy with a magnifying glass burning entire ant hills.

The extraterrestrial origin of the coronavirus

As we have previously commented, it is true that this is not the first time that humanity must face the threat of a pandemic. But what makes the difference is that so far the scientific community has not been able to find its origin and they are surprised by the high ease of propagation. Not to mention that so far they have not been able to find a vaccine since there are apparently several different strains, in other words, that it is mutating.

And then there is another illuminating fact. In February of this year, Professor Chandra Wickramasinghe, a British astrophysicist at the Buckingham Center for Astrobiology, suggested that the coronavirus appeared on our planet through the fragment of a comet which included “Hundreds of billions” of viral particles. As Professor Wickramasinghe explained, in October last year, a fragment of a comet exploded in a brief moment in northeast China. This comet is likely to contain embedded within it a monoculture of infectious particles of the 2019-nCoV virus that survived inside the incandescent meteorite. In addition, he added that infectious agents prevail in space, are carried in comets and can fall to Earth through the troposphere, causing epidemics of human disease. 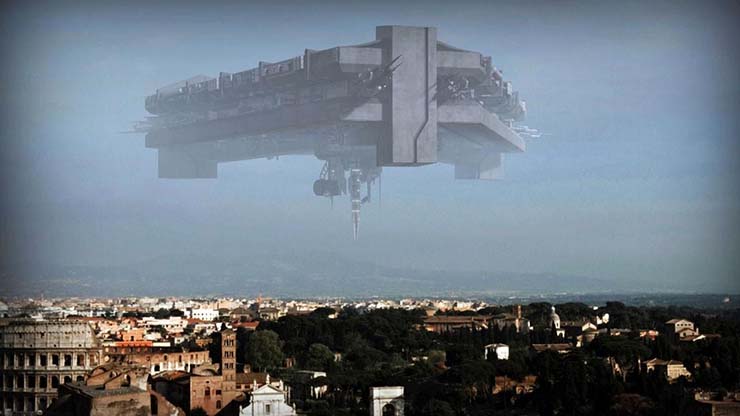 And finally we have Nick pope, who worked for 21 years for the British government on the secret investigation into UFOs, who has recently warned that governments they have no protocol or contingency plan for an alien invasion. Pope told the Daily Express that now would be the right time for the arrival of an aggressive invasive species, as currently, all countries in the world are struggling with a rather more tangible threat: the coronavirus, not only as a risk to public health, but also in terms of its potential to trigger a social collapse.

Before discarding this theory, think about it, in our increasingly complex and interconnected world, the coronavirus has weakened us and what the government calls “key points” and “critical infrastructure” are defenseless. This would be the ideal time for the arrival of extraterrestrial invaders who, while we are confined, would cut off our basic supplies without being able to do absolutely nothing. Or maybe it’s a “False alien invasion” and they want to make us believe the need for a “savior”, but that is another story. Basically all we can do is see what happens and hope for the best, that the world survived the coronavirus pandemic.

Do you think the coronavirus may be the start of an alien invasion?

Advertisement. Scroll to continue reading.
In this article:Alien Invasion, coronavirus