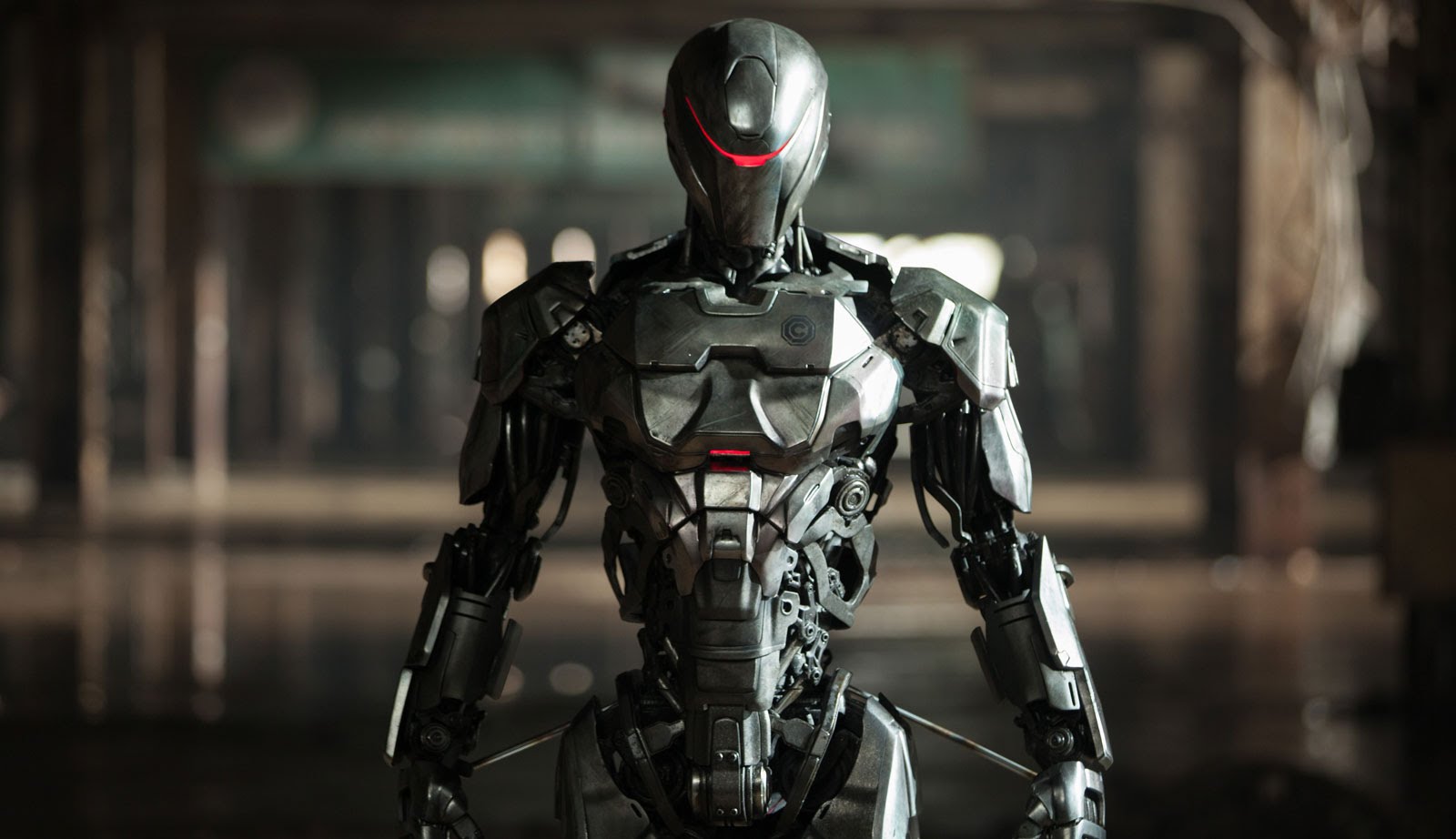 Engineers and physicists from the United States believe that in 20-25 years humanity will face a deadly threat. The fact is that new industries are increasingly dependent on advanced technologies. In simple terms, artificial intelligence.

In cinema and literature, the problem of confrontation between people and robots is often described as a struggle of roughly equal sides.

In fact, if the machines decide to destroy humanity, the systems controlled by artificial intelligence will do it much faster than it seems. Already, options are being considered with 100% control of AI (artificial intelligence) on launch silos for nuclear missiles. An automated system, on the one hand, will eliminate human oversight, but on the other hand, endanger all of humanity.

American engineers and physicists simulated the capture of all systems that will be under the control of AI. The first blow will be inflicted on navigation. Hundreds of planes, thousands of satellites will instantly fall to Earth, and all logistics will instantly be paralyzed. But, even hundreds of flying vehicles that have fallen on cities will actually be only a small mosquito bite.

People are very addicted to their gadgets. Seriously, there is a generation that doesn’t know where to buy medicine or food, let alone cooking. We are told that progress should simplify the life of the layman, but in fact, behind this lies weakness and impotence in case of unforeseen circumstances. So, the surviving people, succumbing to panic and inability to survive, will turn into excellent targets for drones.

But the worst thing is not this. AI systems captured by the virus will launch humanity’s entire nuclear arsenal into the air. Therefore, the technical path of development is very dangerous.

If high technology gets out of the control of people, then the world will face a quick and quick collapse. Literally our entire civilization could be destroyed in a few hours. But even this is not the main threat.

From time to time real geniuses are born. Some of them choose the path of creation and create for the benefit of civilization, but there are others who, thanks to their gift, want to sow destruction.

If such a genius hacker gets control of the AI ​​systems responsible for the launchers of nuclear weapons, then disaster cannot be avoided. A fair question arises, is technological progress the right form of civilization development?

Advertisement. Scroll to continue reading.
In this article:Artificial Intelligence, hackers