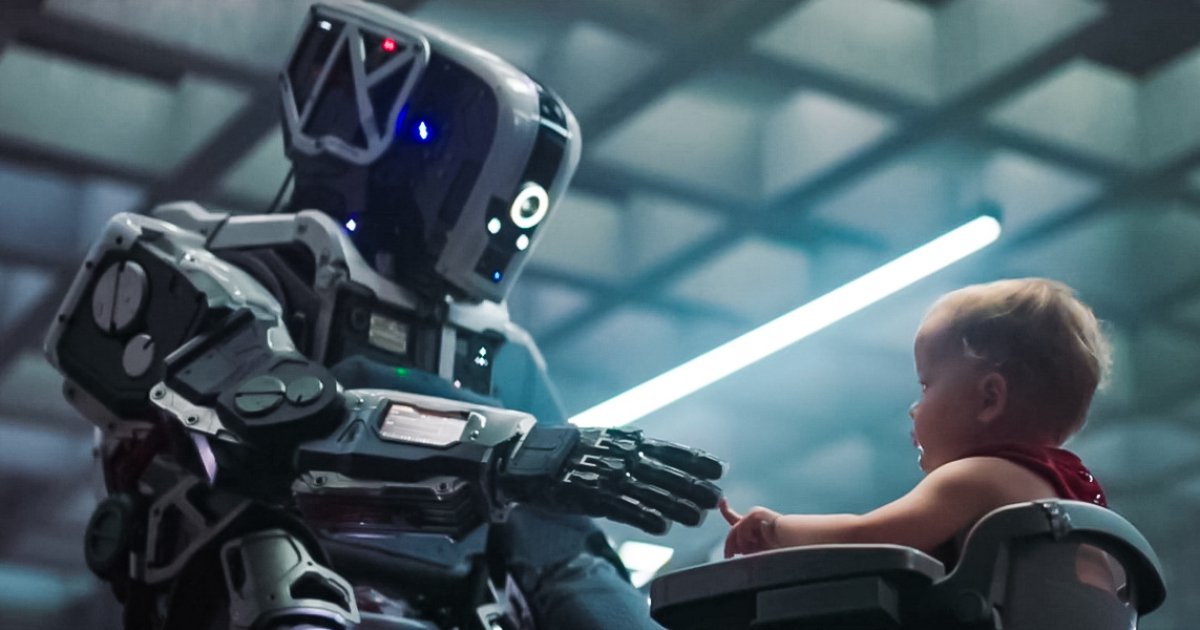 Photo: Screenshot / Movie "I Am Mother"

Some researchers believe that the creation of a “theory of everything” is quite possible, but man can not cope with it, unlike the super-smart AI.

Physics is known to study the mysteries of nature. However, the deeper people immersed themselves in the study, the more questions they had. The main question was formulated by Stephen Hawking: is there a common explanation for all phenomena? Hawking believed that the “theory of everything” would be the answer to this fundamental question.

The scientist also believed that to deduce the theory of everything is quite real. And some modern researchers support it, believing that it will be able not to man, but a super-powerful computer. Dennis Overby, editor of nytimes.com’s research department, is discussing the possibility with a number of physicists and computer scientists in his column.

Why researchers teach AI to “think like a physicist”

Overby reports that at least one research institute is seriously engaged in “pumping” computer systems in physics. It is the Institute for Artificial Intelligence and Fundamental Interactions, opened by MIT Professor Max Tegmark and headed by physicist Jesse Thaler.

According to the latter, the goal is for computers to learn to “think like physicists.” And some scientists have already succeeded – in 2020, they introduced data from the famous textbook “Feynman’s Lectures on Physics” to the AI ​​system, as a result, she was able to analyze them for patterns and restore all 100 formulas considered in the book.

Dr. Tegmark believes that it is not difficult for a neural network to find new particles based on data from the Large Hadron Collider. However, the researcher acknowledges that there are limits to the capabilities of machines that are unable to independently “think” of such things as Heisenberg’s uncertainty principle or the theory of relativity.

“The reason I’m working to improve AI systems is to be able to understand how a high-power neural network works, if we can.” Otherwise, I’m afraid of the consequences: I’m scared to think we just won’t understand. how super-smart AI works,” Tegmark

“The reason I’m working to improve AI systems is to be able to understand how a high-power neural network works, if we can.” Otherwise, I’m afraid of the consequences: I’m scared to think we just won’t understand. how super-smart AI works,” Tegmark says.

Dr. Thaler claims that he managed to “encode” part of his knowledge in a machine, which will then give answers that will be easier for him to interpret.

“It’s like a human-machine dialogue. The computer gradually ceases to be just a box that makes decisions for you and you don’t understand,” he says.

Recently, Dr. Thaler and his colleagues uploaded a large array of data from the Large Hadron Collider to a neural network, and without any additional software, it was able to distinguish quarks from gluons (particle types – ed. ), Without even knowing what they are. Then the car was asked: what are quarks? And she found the right answer – (so-called) up-quarks and down-quarks.

“The neural network, having no idea about quantum field theory, was able to find patterns. I was shocked,” – the researcher said.

Will AI be able to create a theory of everything?

“Some physicists believe that the next big leap in technology will come with the advent of artificial intelligence for quantum computers. Such machines are still in development, but have great prospects,” the author writes, referring to Seth Lloyd, an expert in quantum computing. with MTI, and asks the question:

Dennis Overby asked all these questions to physicists and computer scientists. And that’s what they answered.

Jaron Lanier, a computer engineer at Microsoft, says the predictions of an “almighty AI” are an exaggeration.

“The AI ​​system is not a cat-like creature. It’s just a working algorithm,” he said.

Steven Weinberg, a Nobel laureate and professor at the University of Texas at Austin, called “alarming” the assumption that people may not be smart enough to understand the theory of anything that can be formulated by a machine.

“But I suspect that we also will not be smart enough to design a computer that can create this theory,” – the scientist said.

Lisa Randall, a Harvard physicist, wrote: “I can easily imagine computers finding patterns or dependencies that we don’t (yet) know how to interpret. But in reality, this ‘ability’ of machines is not supernatural because we can explain the principles of their work”.

Nima Arkani-Hamed, a theoretical physicist at the Princeton Institute for Advanced Study, does not believe that the computer can detect something “too deep for our understanding.” He said that if Isaac Newton were in our time, “today he would have no problems with the study of modern physics,” that is, modern gadgets, knowledge, arrays of information, skills, and so on. would not be an obstacle for the scientific century.

Michael Turner, a cosmologist at the Cowley Foundation in Los Angeles, believes that in the end it doesn’t matter who or what formulates an innovative idea – a person or a computer.

Edward Witten, a scientist at the Princeton Institute for Advanced Study, said that although there is currently no machine capable of creating a theory of everything, it is possible that it may appear in the next century.

“If there was a machine that was” interested “in physics, I would definitely be interested in talking to it,” Edward said.

In this article:Meural networks, Quantum mechanics