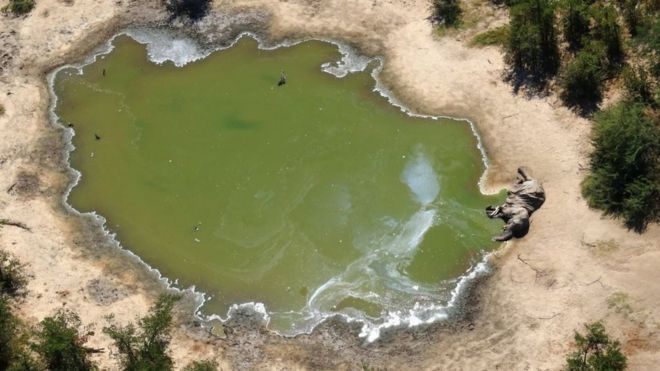 The mystery surrounds the mass death of elephants, “completely unprecedented”, recorded in Botswana in the past two months.

According to Dr. Niall McCann, his colleagues claim to have sighted more than 350 carcasses of elephants in the Okavango Delta. Until now it is unknown what may be killing these large animals, although poaching – elephants still have their ivory tusks – has already been ruled out and samples have been sent for laboratory analysis.

Botsuna is home to a third of Africa’s shrinking elephant population.

Dr McCann of the organization National Park Rescue Based in the UK, he told the BBC that local conservationists first alerted the government in early May, after flying over the delta.

“169 deceased individuals were sighted on a three-hour flight. Being able to see and count so much in that period of time is something extraordinary. 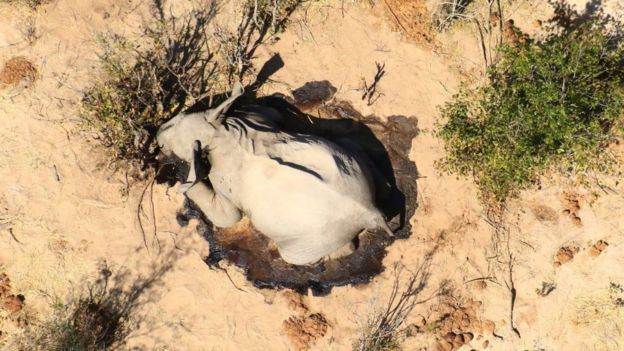 “A month later, subsequent investigations identified more carcasses, bringing the total to more than 350. This is totally unprecedented in terms of numbers of elephants dying in a single event unrelated to drought,” he added.

But if poaching is not responsible, then … which agent is ending the lives of these large mammals?

“Only elephants are dying and not other animals. If it had been cyanide used by hunters, one would expect to find other animals,” said McCann, who also rules out natural anthrax poisoning, something that killed at least a hundred elephants last year. 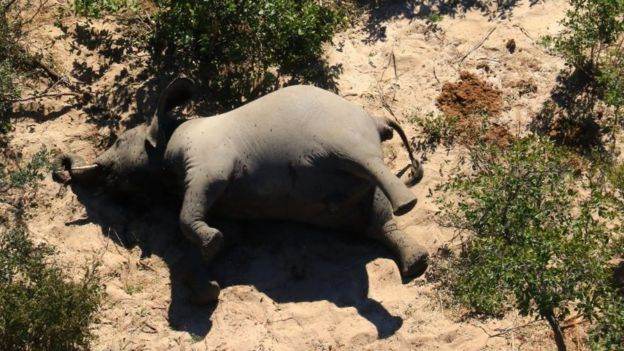 However, other types of poisoning or disease are not ruled out. Some bodies were found clustered around the water holes, while others appeared to have died “falling flat on their face.” In addition, live specimens have also been seen showing strange behavior, walking in circles as if something was attacking their neurological systems.

McCann said there were several possibilities of what might have caused the deaths, including a specific elephant parasite, or even covid-19.

“What I would like to emphasize is that this has the potential to be a public health crisis,” he said.

“We have sent several samples of the animals found for analysis and hope that the results will be ready in the next two weeks,” he concluded.