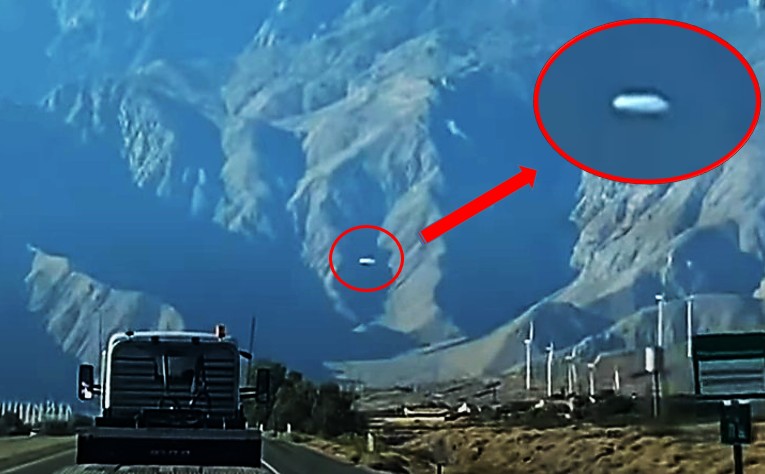 The impressive images that we present to you show a huge discoid UFO recorded on October 13, 2020 by a motorist who was traveling along the Twentynine Palms Highway, (Monte San Jacinto) in the direction of Palm Springs in California. 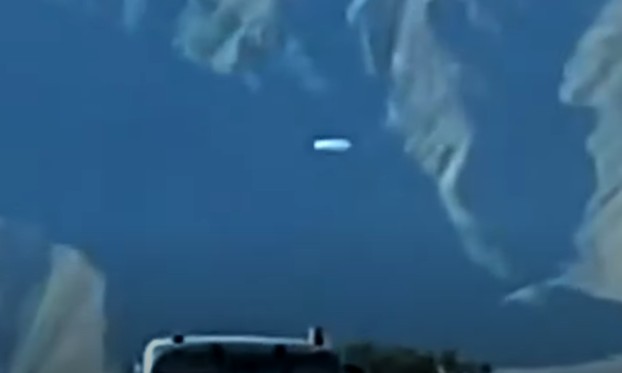 The video recorded with an iPhone shows a white disc-shaped object with a diameter of about 30-40 meters that at low speed and low altitude, travels in a straight line a route that goes from the Palm Springs Aerial Tramway, the gondola that leads to the Monte San Jacinto and the town of Witewater where the wind turbines are located.

In the video, in addition to the huge discoid UFO, also some small spheres of light can be distinguished, of which in a detail with enlargement of the video, you can see how one of these spheres, coming from above, descends towards the alien aircraft and then get inside. 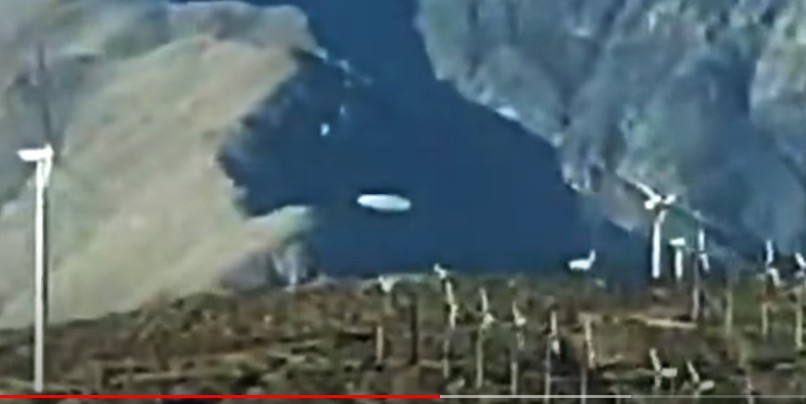 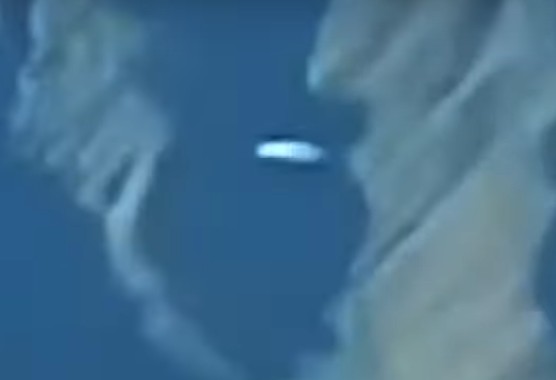 The video is making the rounds of the web and the experts of the UFO Center of California, after analyzing it, have done nothing but verify the originality of the video recorded by a motorist in transit to Palm Springs on 13 October 2020. This UFO looks very similar to the one seen in the southern area of ​​Rome (Italy) on 14 October 2020 at 12.30.

Advertisement. Scroll to continue reading.
In this article:California,Monte San Jacinto