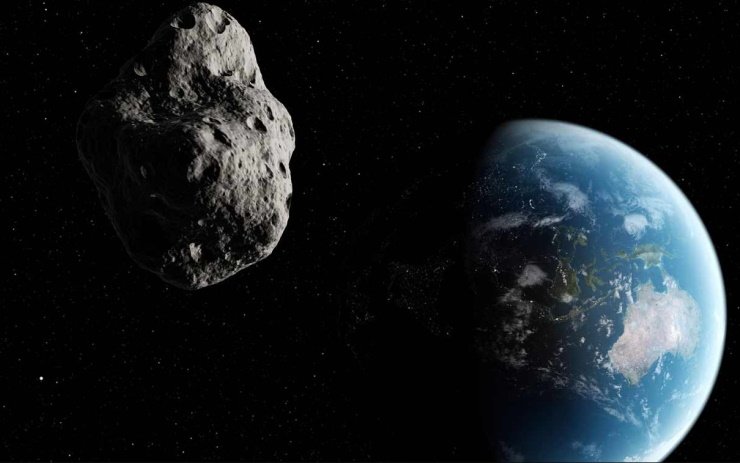 A huge potentially dangerous asteroid, “twice the size of the tallest building in the world”, is approaching Earth. The approach of this large space boulder is scheduled for March 21, 2021, as it is crossing the solar system at a speed of 123,000 kilometers per hour and NASA considers it potentially dangerous. 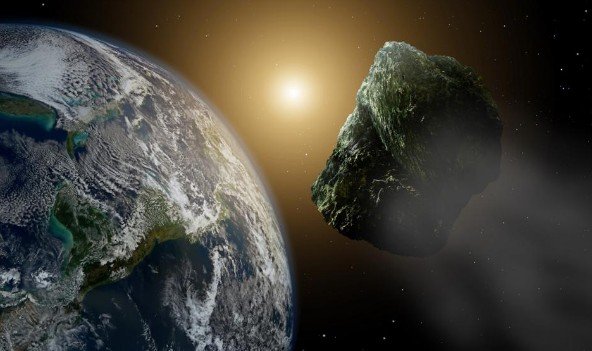 The asteroid is about five times farther than the Moon, but is classified as impact risk, therefore considered as “Potentially dangerous”. The space rock 1.7 km wide and 800 meters long will make its approach to Earth around 16:03 GMT on March 21, 2021. 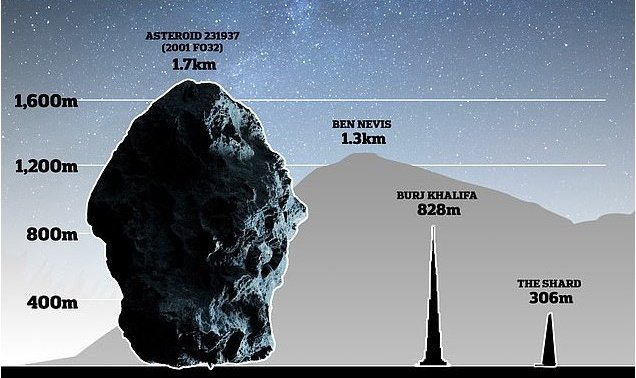 Asteroid 231937 is the largest space rock to “get close” to Earth this year and at 1.7 km it is more than double the tallest building on Earth: the Burj Khalifa.

It may be possible to view the asteroid through a telescope with an eight-inch aperture after sunset on March 21 by looking beyond the southern horizon. To find it, just look just above the horizon in the southern sky.

It will glide through the southern constellations of Scorpio and Sagittarius and will be visible just above the horizon in the southern sky just after sunset. When viewed from the UK and just before sunrise, it will also be seen from the southern US.

The asteroid was first detected in 2001 by a series of telescopes in New Mexico that are part of the Lincoln Near-Earth Asteroid Research (LINEAR) program. The MIT project is funded by the US Air Force and NASA and detected the space rock on March 23, 2001 and has been under observation ever since.

Using these observations, the astronomers calculated its orbit, found out how close it would be to Earth, and determined that it will pass some 70,000 km away.

Advertisement. Scroll to continue reading.
In this article:asteroids, Nasa