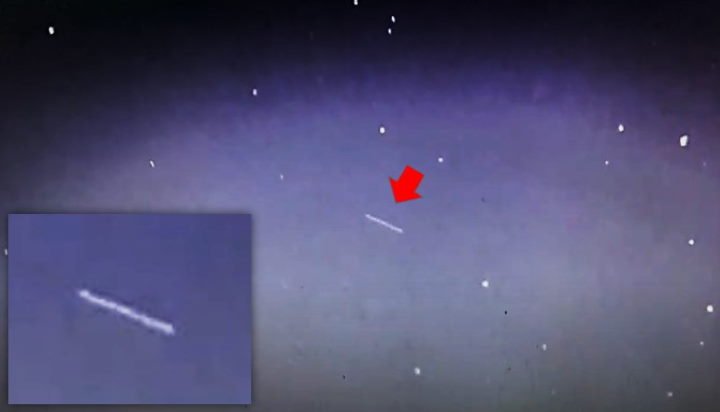 While observing the constellation of Leo through a Radian raptor 61 refracting telescope and recording with a Zwo 1600mc pro camera, sky observer John Seindis came across a gigantic cigar-shaped interstellar aircraft of possible alien origin. in the early hours of December 26, 2020. 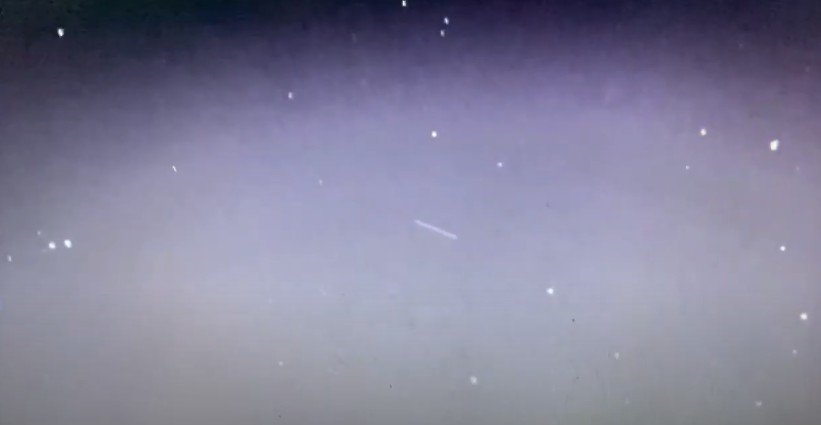 The footage recorded through the telescope clearly shows that the aircraft is moving through space at great speed among the stars. As far as we know, this is the first time that such a massive spacecraft has been captured by the camera while traveling through the constellation of Leo. 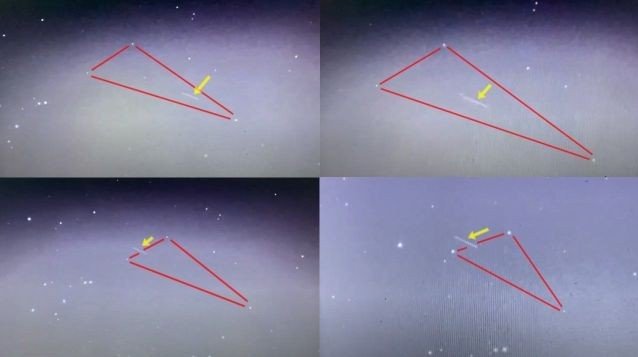 Similar spaceships have previously been observed near the Orion Nebula M42 located in the Milky Way, south of the Orion Belt in the Orion constellation.

On November 29, 2017, a North Carolina sky observer was collecting data on the Orion Nebula M42. While he was still focusing his Newtonian telescope, a giant cigar-shaped UFO appeared on his laptop screen which he captured in a single 30.2-second frame. 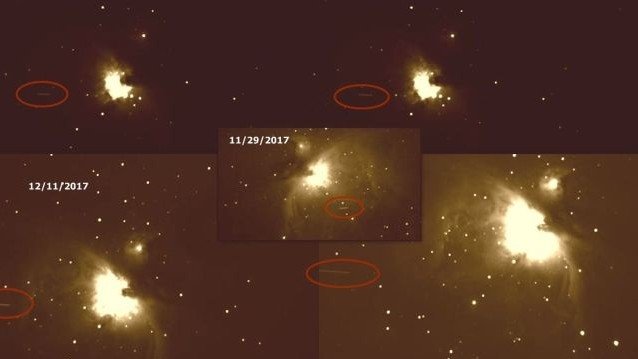 And here are more images of these giant spaceships sighted as they travel through space. 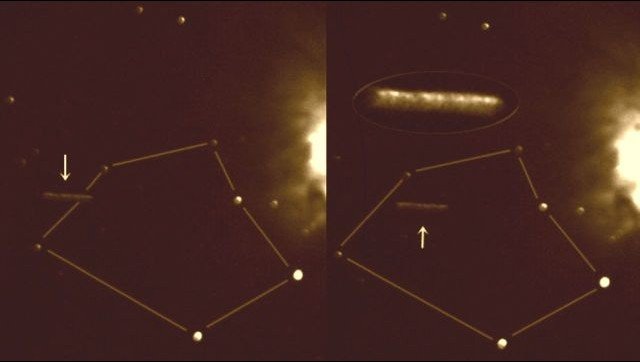 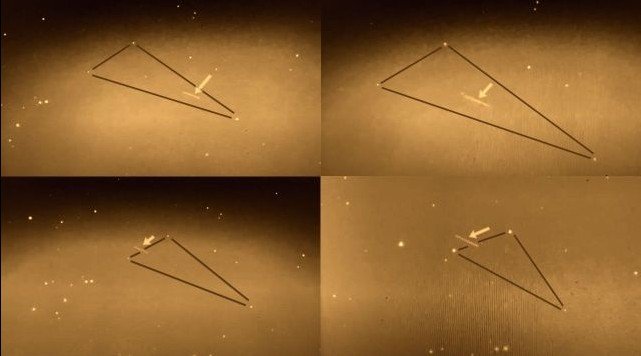 Along with these old images of UFOs in space, the latest images of such a spaceship, but now sighted in the constellation of Leo, provide further evidence that many of these huge spaceships are present in space and are very likely of extraterrestrial origin.