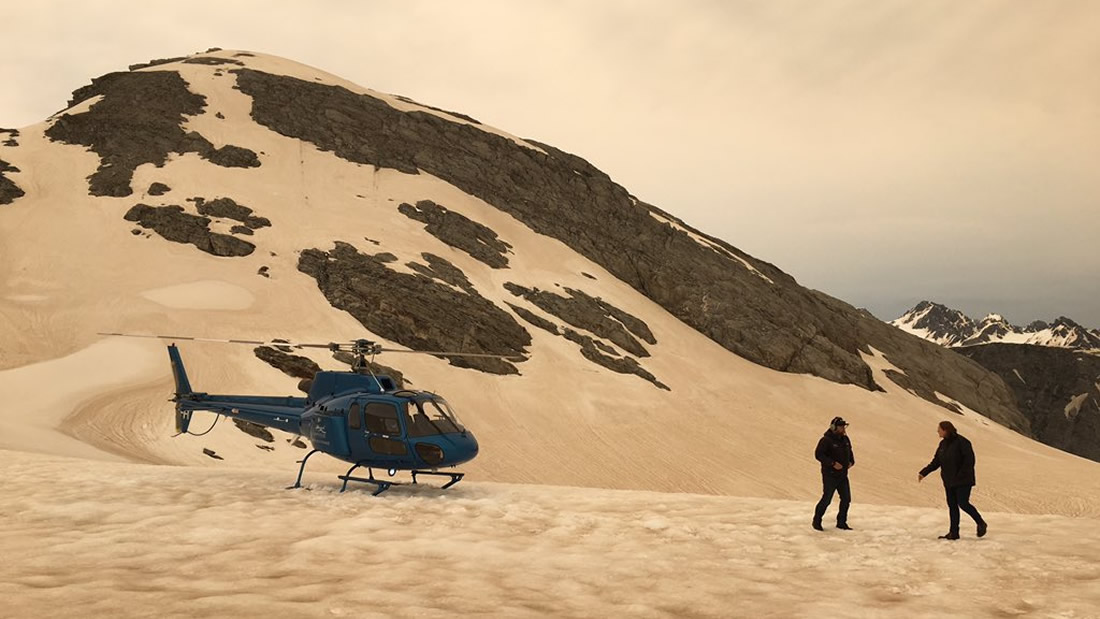 Glaciers in New Zealand, more than 2,000 kilometers away from Australia, now look brown due to the ashes from the fires. Credit: @Rachelhatesit / Twitter

The situation at the moment in Australia is catastrophic. More than 500 million animals and at least 20 people have died. And now, the New Zealand glaciers have turned brown.

Photos and videos have been shared in social networks, show how the ashes from the fires in Australia have reached New Zealand, giving them a brown hue.

Andrew Mackintosh, professor of Monash University, said to The guardian:

It is quite common for dust to be transported to the New Zealand glaciers, but I would say that the amount of transport at this time is quite extreme, I don’t think I’ve seen anything like this before. I am worried to see that so much material is deposited in the glaciers. ”

Brown glaciers could be the least of the problems if we consider something worse: the accelerated fusion of glaciers in New Zealand

The effect caused by ash not only gives glaciers a different tone, it would also cause accelerated melting.

Mackintosh said in a statement to the media The Australian:

Yes [the ash] remains on the surface, it will certainly accelerate the fusion. If the frequency of fires, ashes and dust transport increases, there is a possibility that this will accelerate the disappearance of the New Zealand glaciers. ”

So far in 2020, fires have worsened; situation that leads Mackintosh to suggest that one could predict that the glacial thaw increased 20 to 30 percent this season from forest fires.

Mackintosh added that the emerging impact of climate change in one part of the world can increase the problems existing elsewhere. It is not an isolated event, this affects us all.