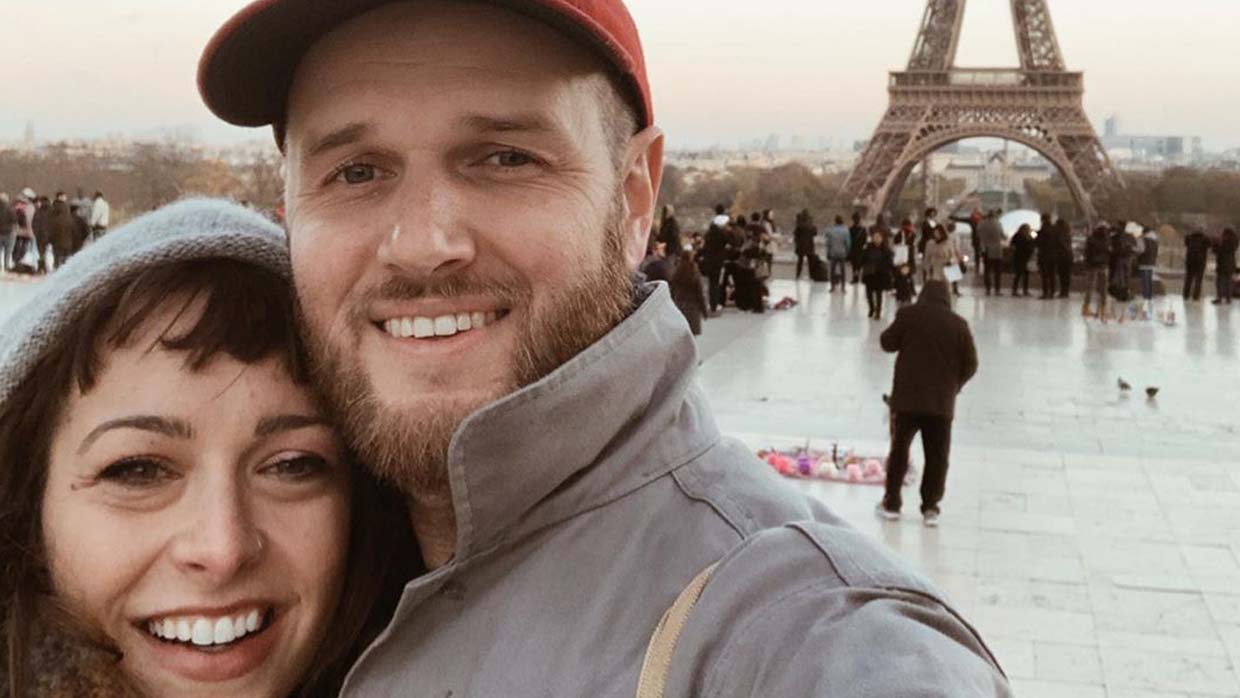 Although it seems incredible, there are many scientists who believe in the biblical resurrection , that Jesus rose from the dead. They have several hypotheses to explain this miracle , they believe that somehow a literal miracle like the resurrection of Jesus is possible. The founders of the scientific revolution and many of the greatest scientists in history were serious Christian believers. For Robert Boyle (co-founder in 1660 of the Royal Society), the resurrection was a fact. For James Clerk Maxwell (whose equations govern electromagnetism), he confirmed his belief in the resurrection. And William Phillips (winner of the Nobel Prize in 1997 for methods to capture atoms with laser light) the resurrection is not discredited by science.

Explaining how a scientist can be a believer is actually quite simple. Science cannot and does not refute the resurrection. Natural science describes the normal reproducible functioning of the world of nature. In fact, the key meaning of “nature,” as Boyle emphasized, is “the normal course of events.”. Miracles like the resurrection are inherently abnormal. No modern science is needed to tell us that humans do not rise from their graves. People knew perfectly well in the first century; as they knew that the blind from birth do not recover their sight as adults, or that the water does not instantly become wine. It is for this reason that for Christian scientists it is seen as a great demonstration of the power of God, not to say that science cannot rule out miracles. So, based on this information we can understand that there are many people who believe in the power of the resurrection, such as a couple of Christian influencers, who are raising money to resurrect their 2-year-old daughter who died last Saturday.

Kalley Heiligenthal, a Christian singer with more than 200,000 followers , published sad news. Her daughter, Olive Alayne, did not wake up Saturday morning. In addition, she asked her followers on Instagram to pray for her.

“Her time here is not over, and it is our time to believe boldly and with confidence to exercise what King Jesus said,” Heiligenthal wrote along with Olive’s photo. “It’s time for her to come alive.”

We’re asking for prayer. We believe in a Jesus who died and conclusively defeated every grave, holding the keys to resurrection power. We need it for our little Olive Alayne, who stopped breathing yesterday and has been pronounced dead by doctors. We are asking for bold, unified prayers from the global church to stand with us in belief that He will raise this little girl back to life. Her time here is not done, and it is our time to believe boldly, and with confidence wield what King Jesus paid for. It’s time for her to come to life.

But what nobody expected was that a page has been created to raise money for the resurrection of the girl with a goal of $ 100,000. And most surprising of all, they have already managed to raise more than $ 53,000 so far. Bethel Church, n Redding, California, where Kelley is a singer, is one of the organizers of the fundraiser. According to the GoFundMe page , the goal of donations is for the “medical and other” expenses of the family. In addition, the Heiligenthals and GoFundMe Instagram pages are full of wishes for her daughter to resurrect.

It is normal that on the GoFundMe page there are collections after the death of a loved one, including funerals, ranging between $ 25,000 and $ 35,000, with the highest goal set for such requests of $ 50,000. They are usually made for people who cannot cope with this kind of unforeseen unfortunate, however, Heiligenthal’s Instagram photos show a comfortable way of life, with vacations included. Meanwhile, Kalley continues to post photos on Instagram proclaiming her hope in her daughter’s resurrection.

“Day 3 is a very good day for the resurrection,” Kalley wrote. “We are overwhelmed with gratitude for their outpouring of love for us and their faith in Olive. Jesus is faithful and true and is coming with the victory he bought for Olive. Olive Alayne means “awakening victorious.” We invoke the powerful and sufficient name of Jesus and call you by your name, sweet girl. You will live. Thank you for your faith-filled statements, keep coming. She loves Jesus with us, she is moving, she is good, she is worthy and she is alive. ” Losing a child, regardless of age, is one of the most devastating things that can happen to a human being. This is what happened to Andrew and Kalley Heiligenthal. So asking God to resurrect it is a completely understandable reaction. However, start a GoFundMe page to resurrect your daughter? Truth be told, and without offending anyone, it seems like a scam or something much worse, that they are trying to do some kind of dark ritual.

What do you think about the collection to resurrect your deceased daughter? Is it morally correct? Or do you think something more sinister is hidden?

In this article:Christian influencers, Ressurection