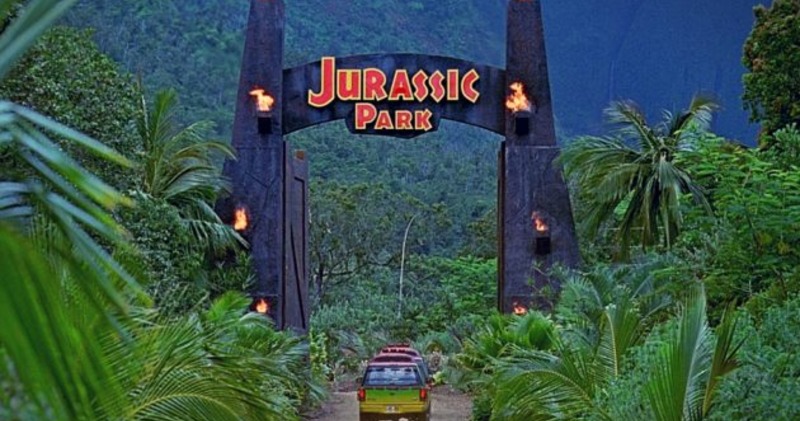 Jurassic Park is a novel written by Michael Crichton and published in 1990. Most people know it as the inspiration for Steven Spielberg’s 1993 film, which has grossed over a billion dollars and spawned one of the world’s largest franchises in the history of cinema.

Both the book and the movie followed the same basic outline, but the film excludes many scenes and stories, including a subplot about the dinosaurs leaving the island and heading to the mainland of Costa Rica.

The book is also much darker and more violent than the movie, with several death scenes that look like something out of an R-rated horror movie. It’s tempting to argue which is better, the book or the movie, but what really matters is the Warning from the late Crichton: Science can’t play god. Yet we find that scientists make the same mistakes over and over again, jeopardizing our very survival. And now they want to cross all the red lines and fulfill Crichton’s terrible vision.

Return of the dinosaurs

Max Hodak, the Neuralink co-founder who recently made headlines for suggesting his company’s brain-computer interface would revolutionize the world of video games, has asked someone to build a Jurassic Park in the real world, since there is technology to do it.

“We could probably build Jurassic Park if we wanted to.”, Hodak tweeted on Sunday April 4:

we could probably build jurassic park if we wanted to. wouldn’t be genetically authentic dinosaurs but 🤷‍♂️. maybe 15 years of breeding + engineering to get super exotic novel species

As we have commented previously, “Jurassic Park” and “Jurassic World” They make up a five-film franchise, with a sixth in the works, all based on Michael Crichton’s hit novel about the dangers of science in playing god.

Taking advantage of recent advances in genetic research to create entirely new creatures is certainly an attractive idea, although there is a big difference between something potentially feasible and a good idea.

But not everything is fun and entertainment when you play god and create new dinosaurs. Hodak later added that science and technology could be valuable tools for increasing biodiversity, perhaps because we are in the midst of an era of mass extinction.

“Biodiversity (antifragility) is definitely valuable; conservation is important and makes sense ”, Hodak tweeted minutes later. But why do we stop there? Why don’t we try to generate new diversity in a more intentional way? “

For years, conservationists have raised concerns about the resurrection of extinct species, a process called “extinction”, in part because the ecosystems in which those species lived, for one reason or another, evolved without them.

To that end, resurrect species, and especially creating new forms of biodiversity, it would be functionally the same as introducing a new invasive species into an ecosystem that is no longer prepared to support it. In other words, it’s a good idea, but it risks being extremely counterproductive, just like in the movies.

It must also be said that this is the first time that the idea of ​​bringing extinct animals has been proposed. In 2018, Vladimir Putin presented what will be a world-class Jurassic Park-style palaeogenetic science center in the coldest city in the world, Yakutsk.

The intention was to bring back extinct woolly mammoths, cave lions and other missing species in a new $ 5.9 million cloning facility in Russia.

The new Jurassic Park-style complex will be a “World-class paleogenetic science center” in the Siberian city of Yakutsk. Experts said the center will aim to study extinct animals from living cells and revive creatures such as the woolly mammoth, woolly rhinoceros, cave lion and extinct breeds of horses. 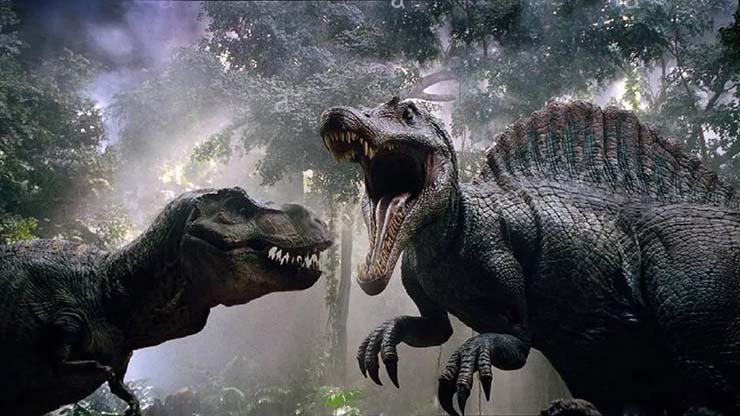 The cloning labs, some of them under the permafrost soil, will expand the research of Russian scientists who were already working closely with specialists from South Korea.

They found DNA from ancient animals preserved in frozen ground, or permafrost, for tens of thousands of years. And last but not least, an article published in 2014 stated that scientists from Liverpool John Moores University were incubating a baby Apatosaurus nicknamed “Spot”, after recovering the creature’s DNA from a fossil and injecting it into the bosom of an ostrich.

Due to the commotion caused, the news was denied and official sources said it was fake news. Leaving aside the deception of the cloned dinosaur, what is clear is that Michael Crichton left us various warnings about advances in science in his novels but even so, the scientific community continues to play god.

Advertisement. Scroll to continue reading.
In this article:dinosaurs, Jurassic Park