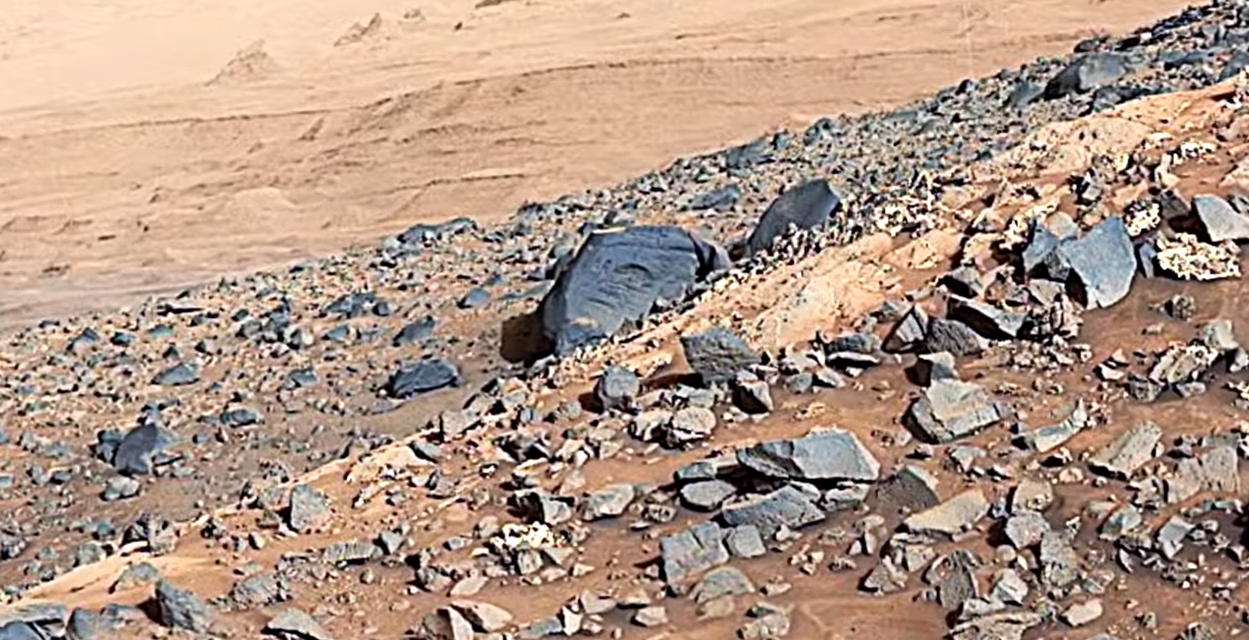 As you know, NASA went on a mission to Mars using Curiosity Rover.

This robot took tens of thousands of photos in that mission to Mars. 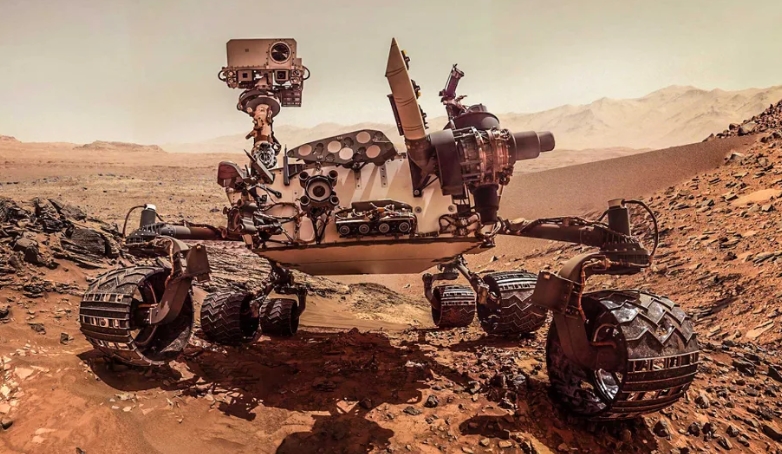 But one of the pictures has recently attracted the attention of ufology enthusiasts.

It is a picture of a rock that appears to have Egyptian hieroglyphs.

But how could such a thing be possible?

If we consider the theory that a race of ancient aliens came to Earth many years ago and created the human race by genetically modifying the hominids found on Earth, then there is a great possibility that this race was also present on Mars in that period. 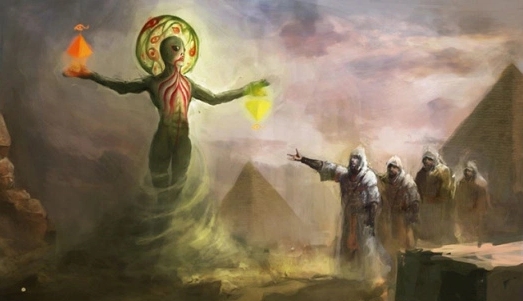 And the Egyptian gods could even be those extraterrestrial beings that would have created the human race by genetic engineering. 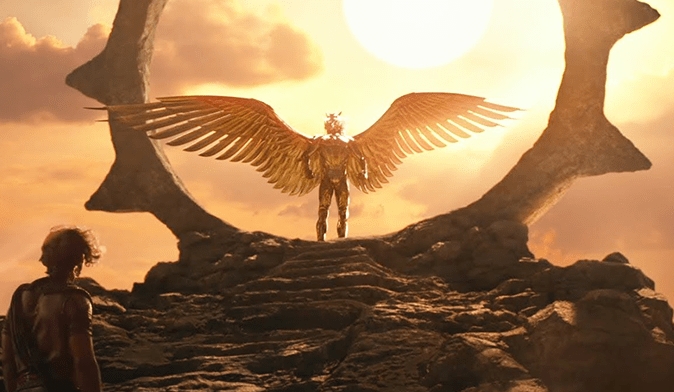 This theory could explain those Egyptian hieroglyphs on Mars.

Watch the following video and see for yourself:

In this article:Curiosity Rover, Egyptian hieroglyphs