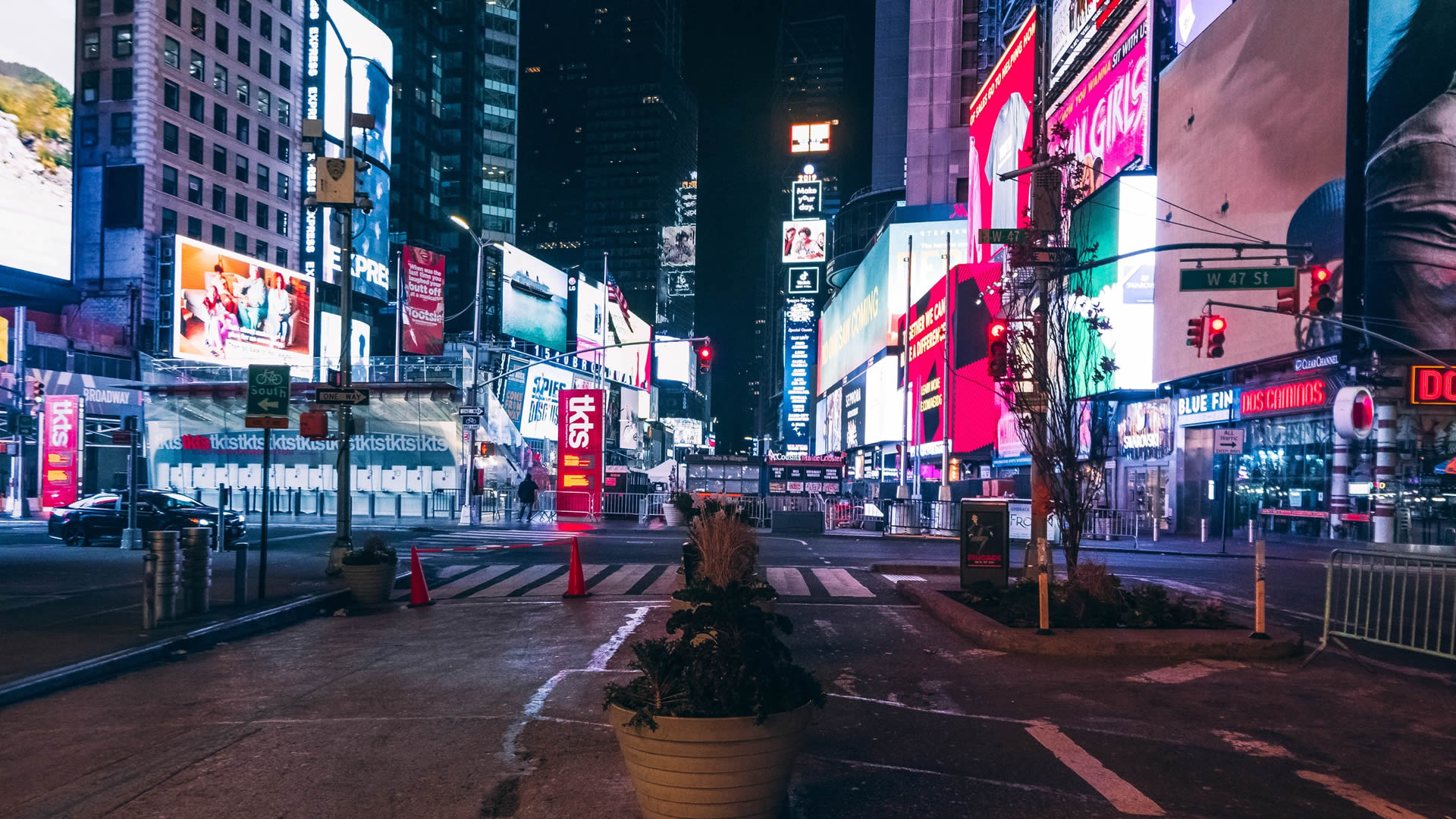 It is clear that during the confinement the land had a few months of peace, yes peace, at least as regards the anthropogenic seismic noise, or caused by human.

The lack of activity during the closure of COVID-19 between March and May caused the vibrations linked to humans on Earth to fall by up to 50%.

According to an investigation led by the Royal Observatory of Belgium, the net effect of social distancing measures, the closure of services and industry, and falls in tourism was the longest and most pronounced period of seismic silence in recorded history.

As a result, scientists were able to hear previously hidden signals from Earth and differentiate between natural and human seismic noise more clearly than ever.

The decrease in human noise was most evident in densely populated urban areas, but the study also found signatures of the crash on sensors buried hundreds of meters underground and in more remote areas.

Stephen Hicks from Imperial College London, co-author of an article published in the magazine Sciencehe said in a statement:

“This is the first global study of the impact of anthropause on coronavirus on the solid Earth below our feet.”

The project brought together more than 70 researchers from 66 institutions around the world. They analyzed seismic data from 268 seismic stations in 117 countries and found significant noise reductions in 185 of them.

It started in China in late January 2020, following a calm wave between March and May as blockade measures were taken around the world.

The greatest changes in vibrations were observed in areas such as Singapore and New York, but falls were also observed in remote areas such as the Black Forest of Germany and Rundu in Namibia. Countries like Barbados, where the blockade coincided with the tourist season, saw a 50% decrease.

Citizen-owned seismometers, which measure the most localized noise, noted falls at universities and schools in Cornwall, the UK and Boston, USA, which were 20% higher than during school vacations.

The researchers say this unique period provided an opportunity to hear the Earth’s natural vibrations without the distortions of human input.

The signs of earthquake Previously hidden were much clearer on seismometers in urban areas, particularly during the day, and scientists were able to differentiate between human-made noise and natural signals that could warn of upcoming natural disasters.

“With increasing urbanization and growing world populations, more people will live in geologically dangerous areas. Therefore, it will be more important than ever to differentiate between natural and man-made noise so that we can better hear and monitor the ground movements under our feet. This study could help launch this new field of study. “

The research findings have been published in the journal Science.

Advertisement. Scroll to continue reading.
In this article:COVID-19, vibrations