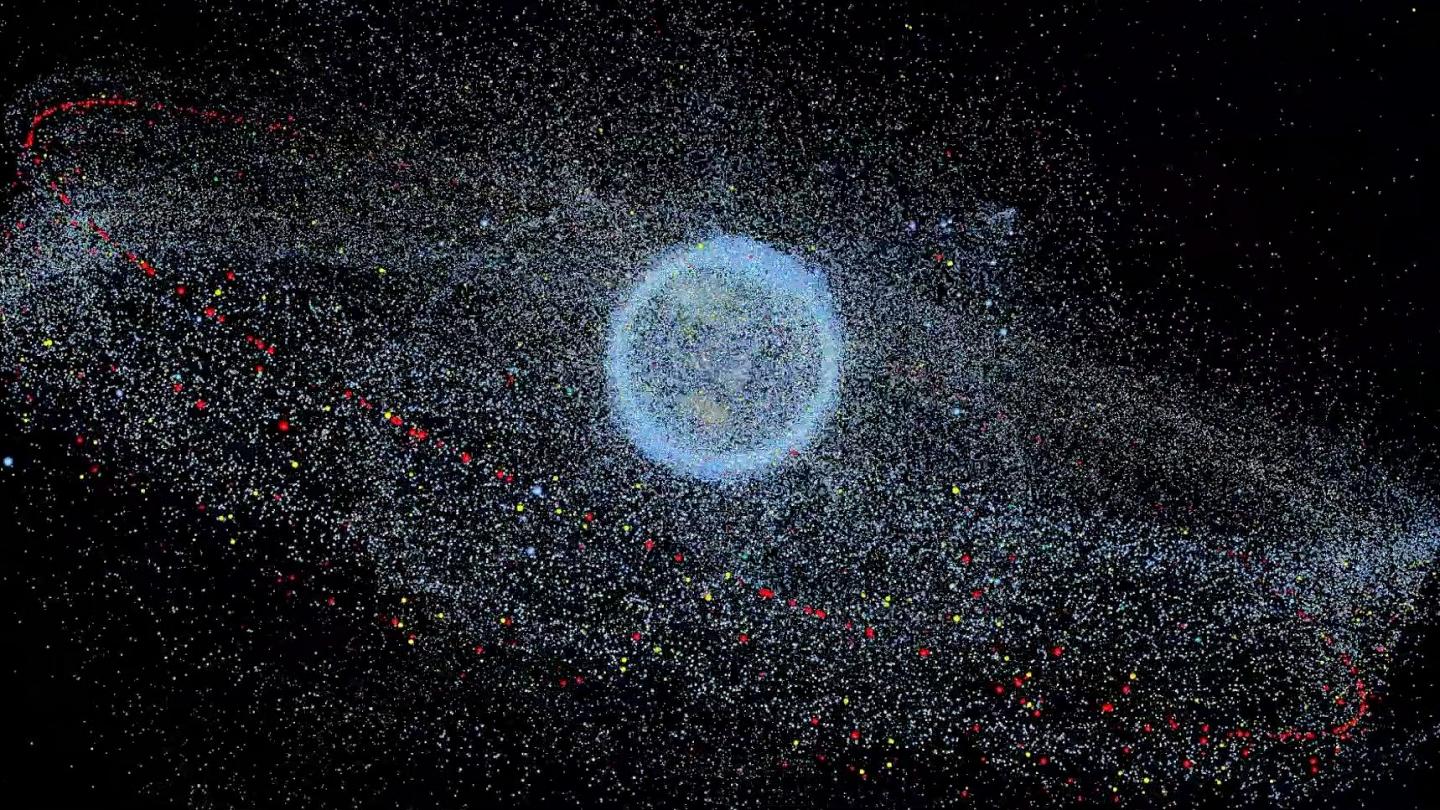 There is a reason for calling it space: there is too much of it. From the distance between the planets to the small relative size of the satellites compared to the volume of orbital space around the Earth, there seems to be a lot of ‘free space’ (for lack of a better term) available for space flight.

But things are not quite what they seem when it comes to orbital space around the Earth. And this is due to an effect that became known as the ‘Kessler Syndrome’, a name given based on a seminal article, co-written in 1978 by NASA astrophysicist and scientist, Donald Kessler.

In “Collision Frequency of Artificial Satellites: The Creation of a Debris Belt”, Kessler and co-author Burton Cour-Palais pointed out that, as the number of artificial satellites in Earth’s orbit increases, the probability of collisions between satellites also increases. In addition, any initial satellite collision would produce orbital fragments – a cloud of unintended missiles traveling at tens of kilometers per second – each of which would increase the likelihood of further collisions, leading to what is known as a ‘collision cascade’.

If you watched the movie Gravity, by Alfonso Cuarón, 2013, you know exactly how it works:

Once the exponential collision chain begins, it will continue for decades, until there is a ‘shell’ of debris around the Earth, orbiting at high speed, capable of destroying any other object that enters this zone of destruction.

And this is not hypothetical: according to Donald Kessler, it has already started. “The waterfall is happening now,” Kessler said to the Guardian, after being initiated by a collision in 2009 between two communication satellites, Iridium 33 and the abandoned Russian military satellite Kosmos-2251. This event is said to have created about a thousand pieces of debris that are likely to orbit the Earth for the next 10,000 years.

If Kessler’s scenario unfolds in the coming decades, it will have serious implications for modern society – cascading satellite collisions and a resulting ‘dead zone’ that limits our ability to place satellites in orbit, which can wreak havoc on telecommunications, time and other systems that depend on this technology.

But there is another possible implication: could an orbital shell of debris grow to a size and density where it is practically impervious to spaceships trying to leave the planet?

At the moment, the passage of the debris field seems less problematic than the issue of satellites, which need to stay within that zone – as Kessler says, “you can cross the street more safely than living in the middle of it”. But, taken to the extreme, is it possible for the inhabitants of a planet to become ‘prisoners’ on it, within a century of its civilization, learning how to escape its gravity well and become a space civilization?

In summary: could the answer to the Paradox Fermi – “if there are aliens, where are they all?” – if they are all isolated on their own planets, trapped by an orbital field of debris created by their own technological success?

One would expect any advanced civilization to be able to find a way to pave the way for it to leave its own planet. But even so, perhaps we should add the possibility of ‘Prison Planet’ to the list of proposed responses to the Fermi Paradox, such as the Zoo hypothesis and the ‘Great Filter theory‘.

In this article:Kessler Syndrome, prison planet