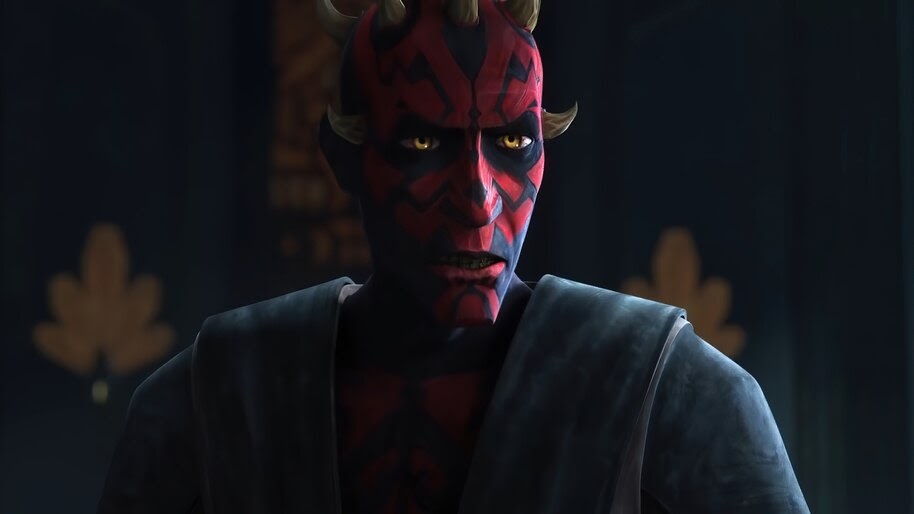 After the start of the seventh and final season of Star Wars: The Clone Wars, Disney introduced a pack of new emojis with cartoon characters like Ahsoka or Obi-Wan Kenobi, which are available through the appropriate hashtags – this is standard practice for film companies during major premieres.

Along with this, Disney said there is another secret emoji.

Oh, and there might just be one more emoji to uncover … Has anyone found it?

Of course, fans soon found the emoticon the company was talking about. The task turned out to be quite simple, since there is an account on Twitter that tracks new emojis on the platform.

The secret smile was the Mandalorian helmet. Apparently, in the final season of The Clone Wars, we will tell about the Mandalorians who sided with Darth Maul. They imitated their leader so much that they painted their armor black and red and forged thorns on it.

Advertisement. Scroll to continue reading.
In this article:Disney, Star Wars