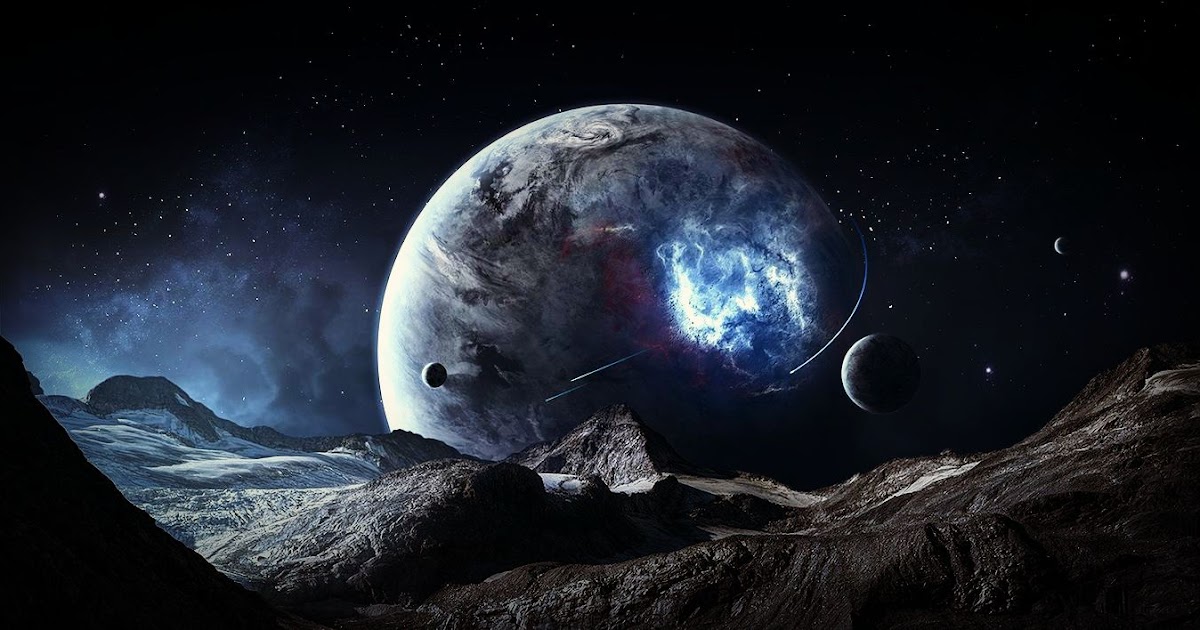 A few years ago, Tyler Glockner from the SecureTeam 10 YouTube channel had two important revelations in store for us. One is related to the unknown facts brought to light by Russell Targ, about the Unseen Side of the Moon. But the news were not so pleasant for him.

Russell Targ, was handling an experiment at Stanford University that was related to what is now called “remote viewing”, i.e. people who can “see” what exists or what is happening miles away from their location, in other geographical places, even beyond the Earth.

Remote Viewing was part of the secret “Star Gate” project, a Defense Intelligence Agency (DIA) program that was declassified in September 1995.

What he revealed to us, according to what they “saw” in the experiment, concerns the invisible side of the Moon, so he provided to us maps and blueprints.

Artificial extraterrestrial structures and bases are located on the back and invisible side of the Moon. However, as this is a well-known version among conspiracy theorists everywhere, what is impressive is that he “felt” some “presences” watching him.

In short, Russell Targ claimed that in the “remote session”, not only there were non-terrestrial facilities, but that there were beings who seemed to be telling him that “we know you see us here.”

It is certainly creepy and scary to watch something with your mind from a distance and receive a “telepathic invasion” in your head that speaks to you and somehow warns you.

Now let’s go to the second “revelation”, one of the strangest things that happened recently; A huge piece of machinery, or spaceship, or whatever you want to call it, has been spotted and photographed in the sky over Great Britain.

This unknown object, whatever it was, seemed as if it was “detached” from the dimension it was in and appeared in ours, accidentally.

There could be many explanations for this, but it may not be the one the skeptics will claim, nor the one you’ll assume either.

First, there was a video showing the aforementioned object, and a second with Russell Targ’s fascinating descriptions. However, at some point, not only some of these videos were no longer available, but the entire channel that hosted them was either shut down or temporarily pulled all content.

What happened to Tyler, the owner of the Secureteam10 YouTube channel? He seems to have claimed in some of his last appearances that he was receiving threats, later he seems to have been accused of various things, arrested, jailed, released and at some point disappeared.

You can learn more in the second video below. In the first we will see an earlier incident that reminds of something that Tyler tried to highlight:

Here are the videos related to the article:

Advertisement. Scroll to continue reading.
In this article:Far Side of the Moon, Star Gate