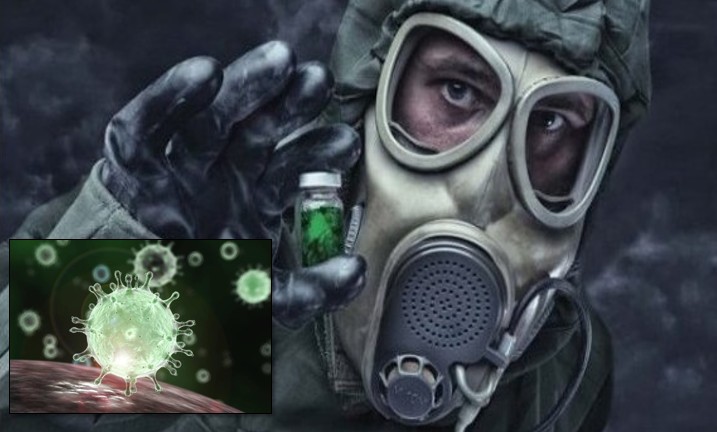 In February 2020 and again on March 5, 2020, Dr. Francis Boyle, (world-renowned American scientist in international law and microbiology, Biological Warfare expert) described nCOVID19 as a “Chimera” and explicitly declared that the virus was a bioengineered biological warfare agent, intentionally designed to be more easily transmitted to humans.

Speaking with the Chinese Foreign Ministry (CFM) spokesman, LIJiang Zhao, China’s global “Big Brother” psychological propaganda machine, continues to pour out many lies around the world in an attempt to cover its central role in development. of the biochemistry “Chimera” designated nCOVID19 and its unnatural dispersion all over the world. 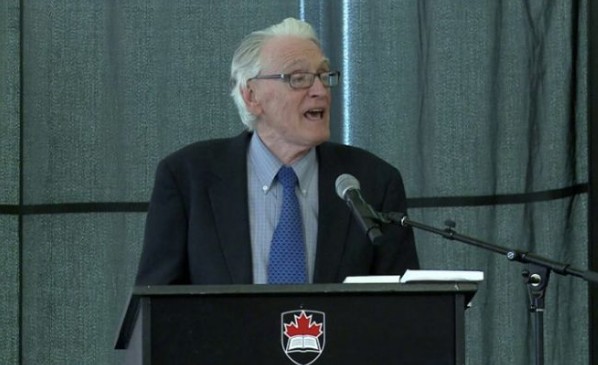 CFM spokesman LiJiang Zhao, without any factual basis, is currently accusing the United States, particularly the US military, of attacking China with nCOVID19. However, the question the western world is asking is: Was the coronavirus intended to be the first weapon for the Chinese invasion of America?

Dr. Franicis Boyle is a world-renowned American expert in international law and microbiology. Dr. Boyle studied samples of the Wuhan viral strain and stated emphatically that it is nCOVID19.

In 2003, the Chinese Army Major General Che Wei, a famous virologist in China, was promoted to general – appointed by President Xi Ji Ping – also as head of the Chinese army that operated in response to the S ARS and Ebola epidemics, as well as other viral outbreaks that plagued China in the following years, including Hong Kong flu, the Zika virus and other viruses, in particular the current contagion that begins (and ends) in Wuhan.

Since 2003, Major General Chen WEI has been the head of BIOWE, a biological program of the People’s Liberation Army. The release of nCOVID19 constitutes a crime against humanity, and Major General Chen Wei stands as the main actor in its creation, together with the director of Wuhan Viology Labs and his team of microbiologists. 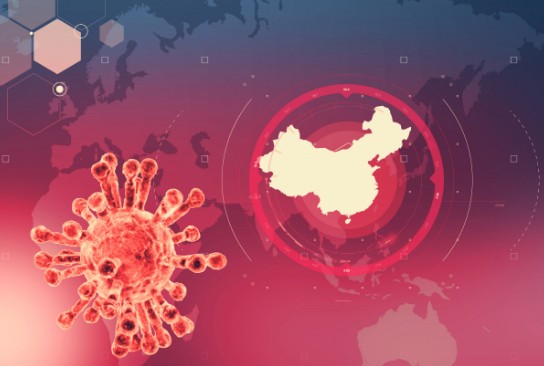 I believe it is Major General Chen Wei who directed the bioengineering and militarization work of the COVID19 Virus, so CHEN WEI is a biological warfare criminal. It was General Chen Wei who oversaw the Wuhan BSL-4 laboratory (as a senior virologist) where the microbiology team had experimentally activated the chimera virus nCOVID19. The COVID strains and samples that were tested in Wuhan Labs were extracted and developed by the Horseshoe bat (Rhinolophus eloquens – Vampyrum spectrum). This virological research was conducted under the supervision and under the direction of Major General Chen Wei and the Chinese PLAN (People’s Liberation Army & Navy), which control all BSL3 and BSL-4 laboratories in China. 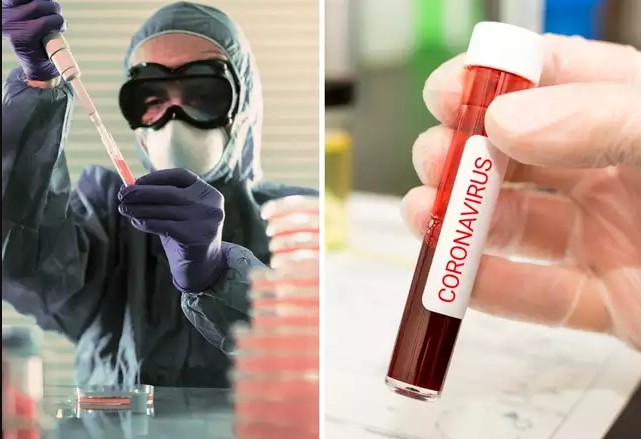 “Human coronavirus is a common RNA virus, where most people who contract it during their lifetime cause mild to moderate upper respiratory tract diseases. There are six currently known strains of coronavirus that infect humans. The most common infection globally comes from human coronaviruses 229E, NL63, OC43 and HKU1.

The highly publicized human coronavirus, SARS-CoV, which causes severe acute respiratory syndrome, or SARS, has a unique pathogenesis because it causes upper and lower respiratory tract infections and can also cause gastroenteritis. The sudden appearance of Coronavirus in Wuhan, China in November 2019, introduced a seventh strain, which was derived from “rich gene pools” of Horseshoe bat Coronavirus. This new virus was suddenly transmitted in the human population, previously unknown to humans, it was the product of intense research conducted by the microbiologist of the Wuhan laboratory that extracted the virus from the blood, serum and dung of the Horshoe bat (Vampyrum spectrum ). 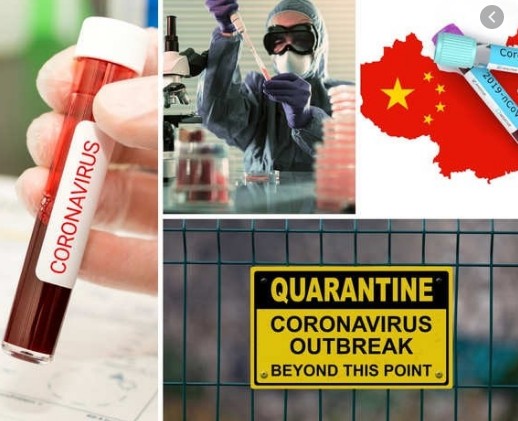 Although the discovery of severe acute respiratory syndrome coronavirus (SARS-CoV) in caged palm civets from live animal markets in China has provided evidence of interspecies transmission in the genesis of the SARS epidemic, subsequent studies have suggested that civet could only serve as an amplification host for SARS-CoV.

Advertisement. Scroll to continue reading.
In this article:Biological Warfare, COVID-19