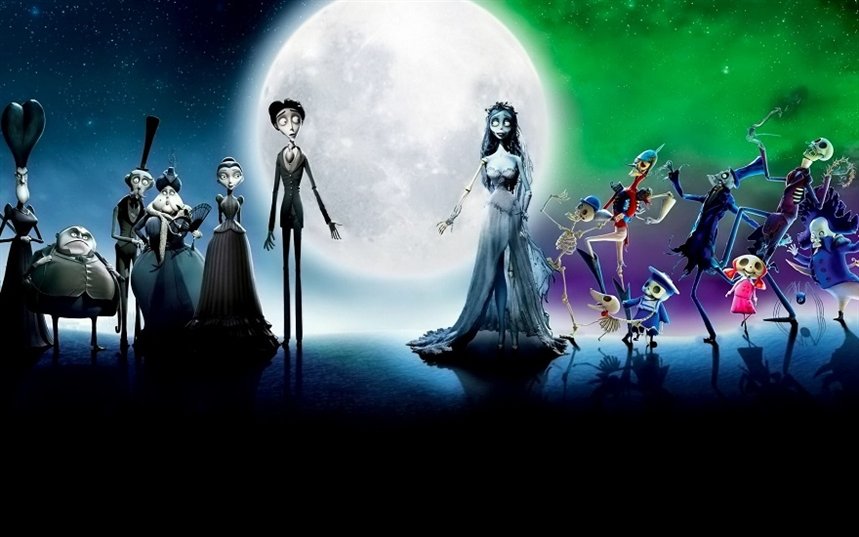 Several famous figures have opened up about their personal near-death experiences over the years.

For some, the feeling of leaving the body after a traumatic injury or cardiac arrest can be a life-changing event, an experience that stays with them long after they have physically recovered.

In 1992, actress Elizabeth Taylor debuted during an appearance on Oprah Winfrey’s show about what she had experienced as doctors struggled to save her life during an operation in 1962.

Most vivid were her memories of leaving her body and observing the doctors who worked on her. She also recalled going through a tunnel and seeing her third husband Mike Todd, who died in 1958.

She had wanted to stay with him, but he had told her that she had to return.

Another famous actress, Jane Seymour, also had a near-death experience after suffering anaphylactic shock following an injection of antibiotics at the age of 36.

“I had the vision to see a white light and look down and see myself in this bedroom with a nurse frantically trying to save my life and giving me injections,” she said.

“It gave me an insight into how fragile life is and made me appreciate what is important.”

Actress Sharon Stone, who suffered a brain hemorrhage in 2001, described experiencing “the whole white light thing” and maintains that she encountered people she knew had died.

“I began to see and meet some of my friends … people who were very, very dear to me [they had died]”, she said. “I had a real journey with this that took me to places both here and beyond.”

“But it was very fast… whoosh! Suddenly I was back. I was in my body. ”

Several people have recently presented details of their own shocking near-death experiences.
Seeing events happen before your eyes, watching a bright light at the end of a tunnel, or feeling as if you are floating above your own body are just some of the things commonly described by patients who have had a near-death experience.

Recently, a group of people who had been “dead” and each had a different story to tell, presented other examples of such experiences in social media.

“I woke up in what appeared to be space but there were no stars or light,” said a man who had suffered massive bleeding during surgery. “It wasn’t floating so to speak, it was just there.”

“I remember thinking about my life, but it was not like a montage. Rather it was as if I was flipping through a book and the clippings stood out here and there. Whatever it is, it changed my thoughts on a few things. I’m still afraid of dying, but I don’t care what happens after that.”

Another, who suffered a motorcycle accident, recalled having been in a “black and calm” environment before meeting his brother who had died several years earlier.

“The only other thing I remember is that I would look at his watch and say something like ‘They’ll be here soon’ and then walk away,” he said.

A different experience was described by a man who had suffered a severe allergic reaction.

“I remember a feeling of being sucked backwards, extremely slowly, as if being dragged by the water and this blackness fades in and out,” he said.

“At one point it vanished and I was looking at a garden. It is difficult to describe but I had the feeling that I could choose if I wanted to stay or leave, but every time I tried to come back I kept myself in my place ”.

“I went through all the reasons I wanted to go back, and when I told the presence that I didn’t want to leave my mother, what held me back finally let me go.”

“I went back into my body. My heart had stopped for six minutes. ”

In this article:leaving the body, near-death experiences