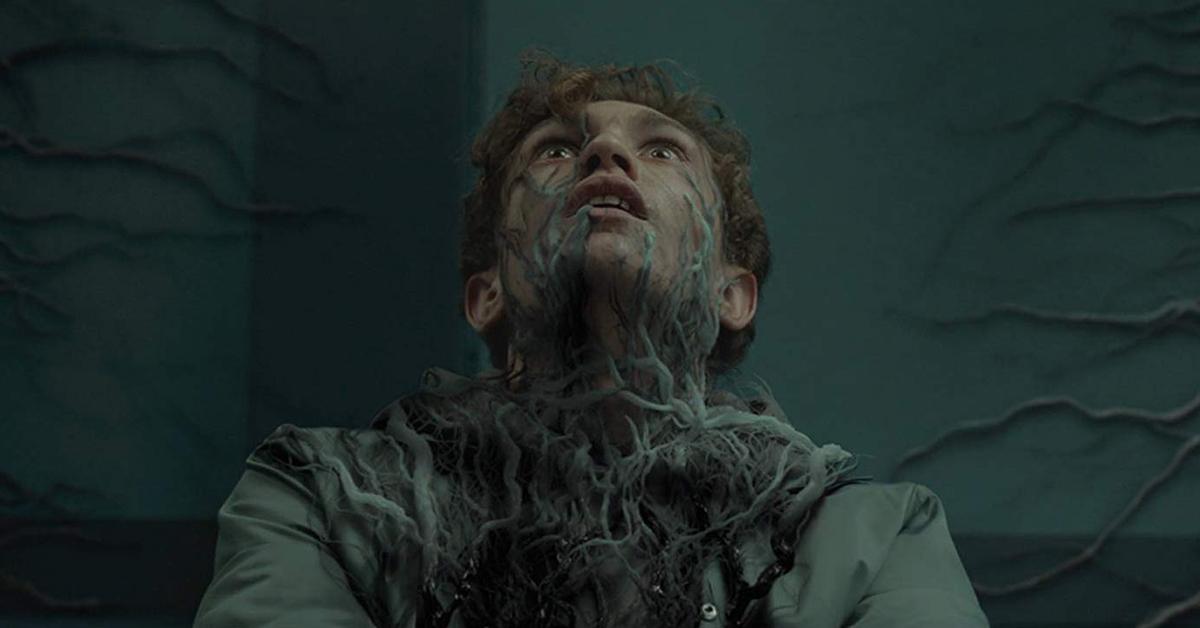 Does it seem that tranquility has disappeared from your life? Do you think that a spirit or an entity is harassing you and your family? Do you experience sudden changes in feelings and sensations? You should know that you are not alone.

While this can happen at certain times in our lives, there are people who claim that the above experiences pursue them because they have a reason. If this is your case, you could be the victim of harassment by negative or even demonic entities. The reason: you could be a “being of light.”

There are many people who experience situations in their life lives in which they have felt attacked, very exhausted, even physically ill for no apparent reason. There are even times when they have the feeling that “something” is constantly following them . In the worst cases they experience fainting feelings that they cannot explain. At first it may seem that all these symptoms are caused by daily stress, however, the reality is quite another. They are being drained by negative entities. And, in addition, our internal state can be quite seriously compromised.

Why are you harassed by negative entities?

Experts in the field say that a new stage of spiritual growth has come with more people who voluntarily change their conscience . Before the dawn of the millennium, only a limited number sought higher wisdom. In the 20th century, names such as Aleister Crowley , Madame Blavatsky, Alice Bailey, Vera Adler, Dion Fortune and Edgar Cayce were known worldwide for their mystical revelations. In the 1960s, the so-called “Flower children” aroused interest in ancient philosophies and Eastern religious practices. During the 80s and early 90s, crystals, channeling, meditation, alternative healing remedies, flowers, and gemstones were all the rage. Then, in the late 1990s, a new wave of spirituality permeated society. More and more people have opened up to a higher consciousness.

The millennium has projected us all in an accelerated state of soul evolution. A “new century” is developing, consciously expressing powerful healing energies, synchronicity with others, creativity, intuition, prosperity and a host of other superior attributes. Many of us are experiencing spontaneous spiritual awakenings. A sudden impulse encourages us to read a certain book that makes us reflect or attend a self-help seminar. Some may be attracted to the energies of crystals or precious stones. Others may decide to consult a psychic or channeler. A casual encounter with a certain person may be the turning point, which triggers the interest of pursuing an inner journey. Whatever the source of awakening, a door opens to another realm of consciousness.

However, this opening brings with it entities of the lowest astral , negative in their essence, who are attracted by the extraordinary ability to change everything around us. Since their birth, these people are victims of some kind of energy invasion. The closer you get to the light, the more sensitive you become to the invisible forces of a negative nature.

Just as there are angelic positive entities in this earthly kingdom, there are also negative entities that have the capacity for domination , greed, power, manipulation and control. Then there are extremely negative entities: embodied as human and disembodied in alternative planes and dimensions, and more rarely in a human physical form.

You have to keep in mind that a demonic entity is one that tries to possess its victim, manifesting itself as a poltergeist or attempting to cause physical harm. Many people have even come to see their “spiritual stalkers” through peripheral vision, but have been unable to describe the characteristics of these mystical entities, apart from their human forms and intense red eyes.

The way in which these beings manipulate us is through a form of mind control , and they have ways of making us believe another reality of which we live. Because most harassed people do not know that they are being manipulated, it is very easy for these entities to do this. They are indeed parasites, and due to their symbiotic relationship with us, they can drain our energy. The result will be that we will lose our core humanity, feeling insecure, condemned, unhappy, scared, guilty and so on. Not to mention all the physical and psychological problems of this harassment.

If you have reached this point and you already know “who you are” and what you represent for the world we live in, then you are weakening the power of your spiritual stalker. And the key to protection is positive energy, this acts as a poison for negative entities. The first thing you should do is imagine that you face directly the entity that harasses you. You must remain calm, and above all you should not feel fear. Positive energy literally cancels negative energy. Negative entities do not know how to manipulate positive emotions.

If you have reached this point and you already know “who you are” and what you represent for the world we live in, then you are weakening the power of your spiritual stalker . And the key to protection is positive energy, this acts as a poison for negative entities. The first thing you should do is imagine that you face directly the entity that harasses you. You must remain calm, and above all you should not feel fear. Positive energy literally cancels negative energy. Negative entities do not know how to manipulate positive emotions.

Therefore, the best protection is to exist in a state of high vibratory energy because the lower astral entities cannot “touch you . ” They wouldn’t know what to do with you or how to behave around you. Another way to protect yourself is through visualization. To deal with negative spirits you must visualize an aura of protective light around you, with the intention of permanently maintaining it, so that it acts as a wall for negativity. It would be something like a shield. In addition, you can ask for protection. Not only do you have numerous friends throughout this life, but also on the other side. No one travels alone. These entities can and do protect you from beings beyond the earthly kingdom. This is because you are here on Earth for a journey of learning and experience, a journey that should not be influenced by any supernatural interference.

If you perceive the presence of an entity that is approaching or close, you can challenge it through your positive power , which provides you with more pure and protective energy for you. This action effectively forms an impenetrable barrier of light between you and the entity that harasses you. You also have to keep in mind that the law of attraction works in your favor. For example, if you think everyone is trying to “catch you” , then they will. Negative entities seek to feed on the fear you radiate.

So, to summarize, if you already know that you are a “very special being” you should also know that you will always attract the attention of all those around you, even those beings that are not seen. However, you can create a shield of light around you that is always quite impenetrable and live primarily with love in your heart for everything and everyone. Use your ability to literally manifest safety and well-being. Remember, nothing and nobody can harm you.