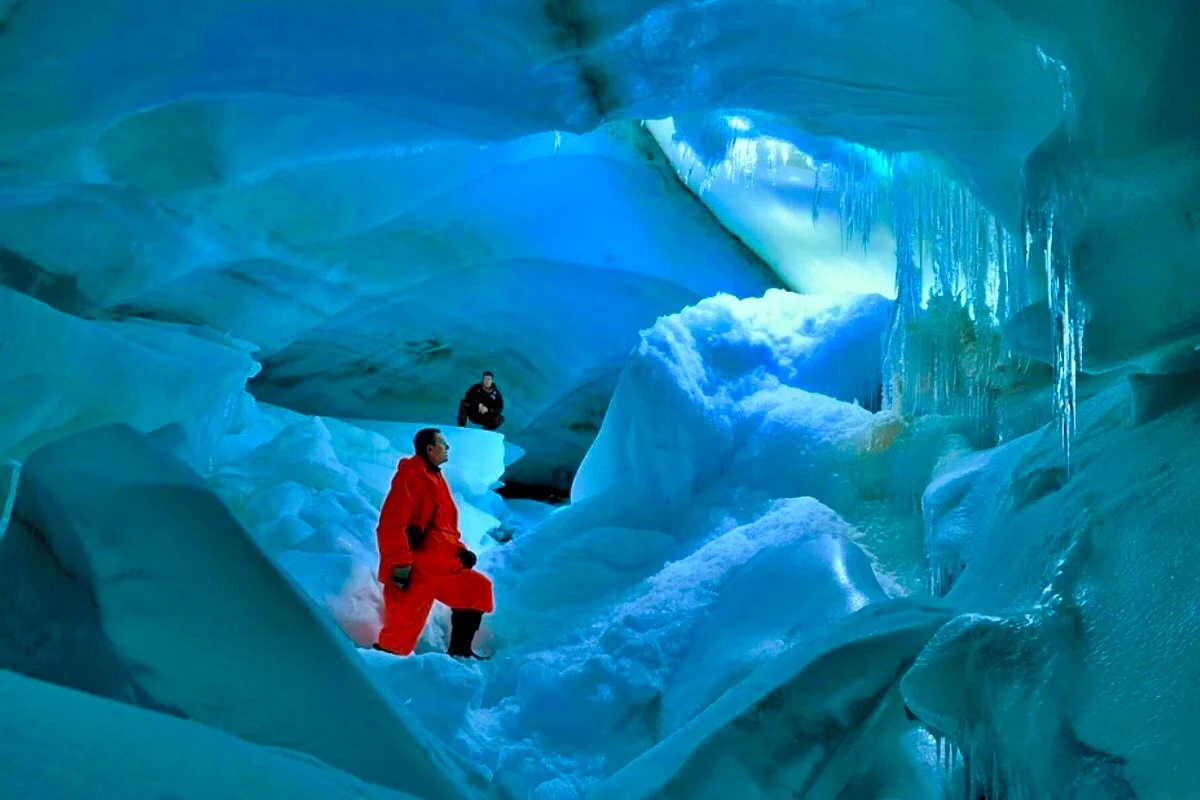 Antarctica is the fifth-largest continent on our planet and although at present is covered by ice, in the past this continent was full of vegetation and with an extremely rich fauna.

According to historians, man first went to Antarctica in 1820.

But if we study the ancient maps we can deduce that this continent, not only had a rich fauna but also had a population.

There is an extremely interesting documentary on the Internet called Third Reich that tries to investigate these hypotheses.

And remember Operation Highjump, which was an extremely secretive and mysterious operation in which a lot of explorers and scientists were taken to Antarctica by the US Army. 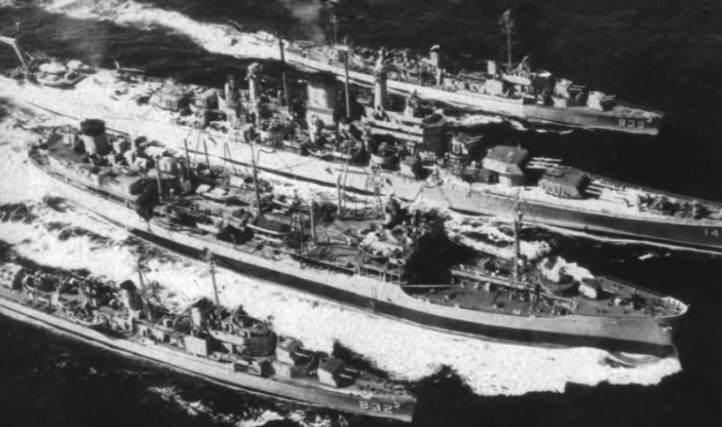 This operation took place between 1946 and 1947. It was conducted by Rear Admiral Richard Cruzen.

During this operation, it is estimated that 70,000 photos were taken. Of course, these photos were secret.

In an interesting interview, Admiral Byrd said that there are a number of extremely dangerous objects that fly at a staggering speed above the North Pole.

In this article:Admiral Byrd, Antarctica