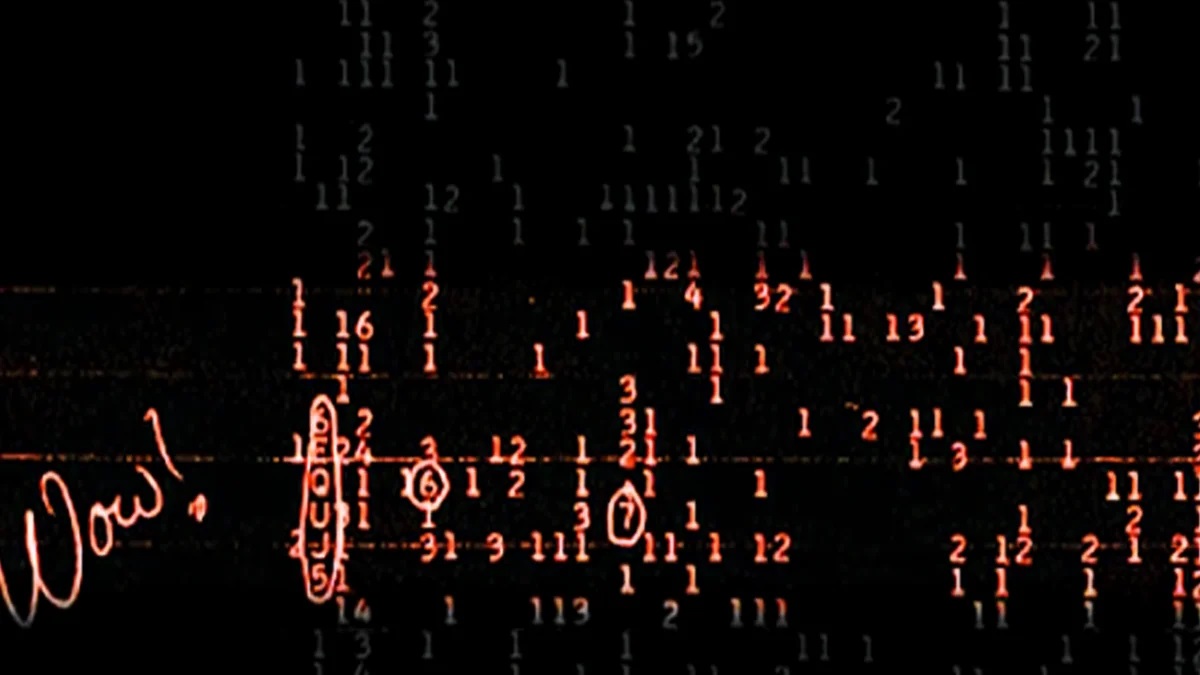 The famous Wow!, which came from space, continues to intrigue scientists, and some are still working on the possibility that it was issued by ETs:

Amateur astronomer and YouTuber Alberto Caballero, one of the founders of the The Exoplanets Channel, found a small amount of evidence about the source of the notorious Wow! In his article uploaded to the arXiv prepress server, Caballero describes researching the Gaia database for possible Sun-like stars that can host an exoplanet capable of supporting intelligent life.

In 1977, astronomers working with the Big Ear Radio Telescope – at the time, located in Delaware, Ohio – recorded a unique signal from somewhere in space. It was so strong and unusual that one of the team’s workers, Jerry Ehman, wrote the famous word ‘Wow!’ in print. Despite years of work and many hours of research, no one has ever been able to trace the source of the signal or explain the strong, unique signal, which lasted 72 seconds. Since that time, many people have suggested that the only explanation for such a strong and unique signal would be intelligent extraterrestrial life.

In this new effort, Caballero reasoned that if the source were some other form of life, it would probably be living on an exoplanet – and if that were the case, it would be logical that such a life form could be living on a planet similar to Earth – one circling his own Sun-like star.

Following this logic, Caballero began searching the publicly available Gaia database for one of these stars. The Gaia database was set up by a team working at the Gaia observatory administered by the European Space Agency. Launched in 2013, the project has been working steadily on assembling the best night sky map ever created. To date, the team has mapped approximately 1.3 billion stars.

In studying the research results, Caballero found what seems to fit the requirements – a star (2MASS 19281982-2640123) that is almost a mirror image of the Sun – and is located in the part of the sky where the Wow! originated.

He notes that there are other possible candidates in the area, but suggests that his candidate may be the best starting point for a new research effort by astronomers who have the tools to search for exoplanets.

In this article:Alberto Caballero, Wow Signal