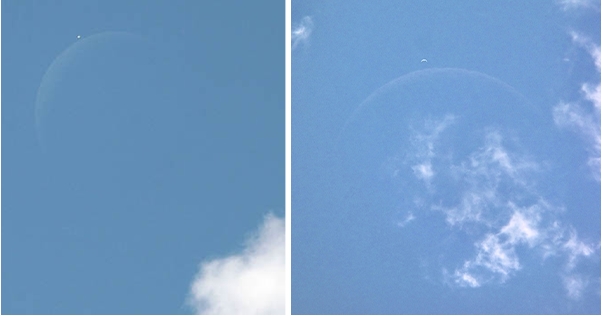 This bizarre “discovery” was made by an amateur photographer from Hungary.

His name is Ivan Eder and he is passionate about photography. One day Ivan went outside to take some pictures.

At one point he managed to photograph what appeared to be a gigantic planet above Earth. 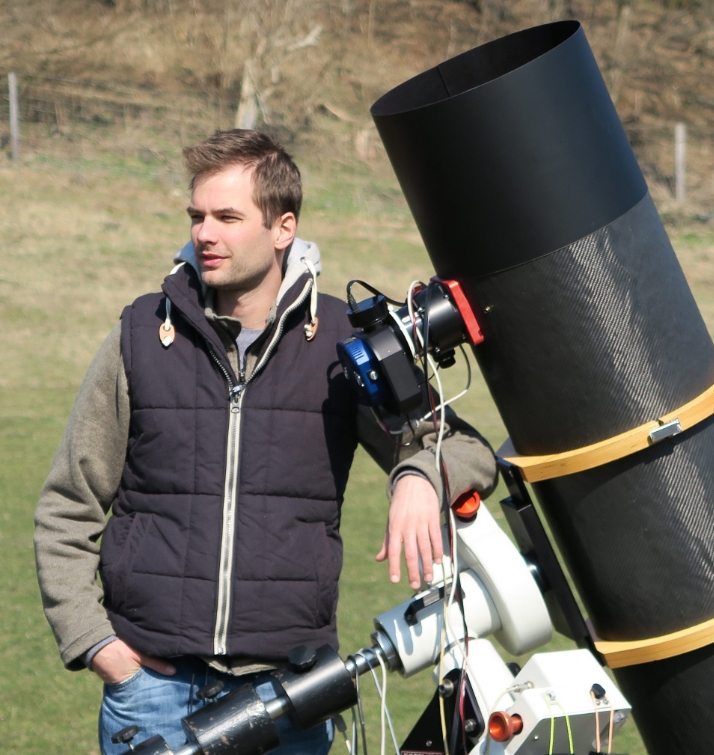 Everything happened in Budapest, but if we look closely at the following pictures, the “hypothetical planet” is so big that it should have been visible from all over the world.

Compared to the Moon, this planet is huge.

Ivan Eder has stated that he cannot explain these photos. He doesn’t have a logical explanation yet. 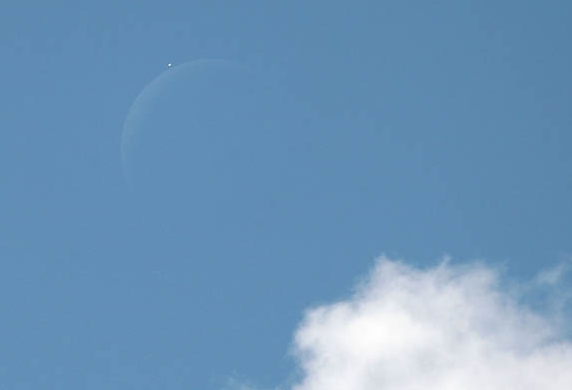 When the photos started to go viral, the first hypotheses and speculations began to appear on the Internet.

Many UFO enthusiasts have said it could be the legendary planet Nibiru.

However, there were also more realistic assumptions such as that everything is just a distorted reflection of the Moon in the Earth’s atmosphere.

The photographer said that that day, he did not notice anything strange, the weather was very good, the clouds were very few. 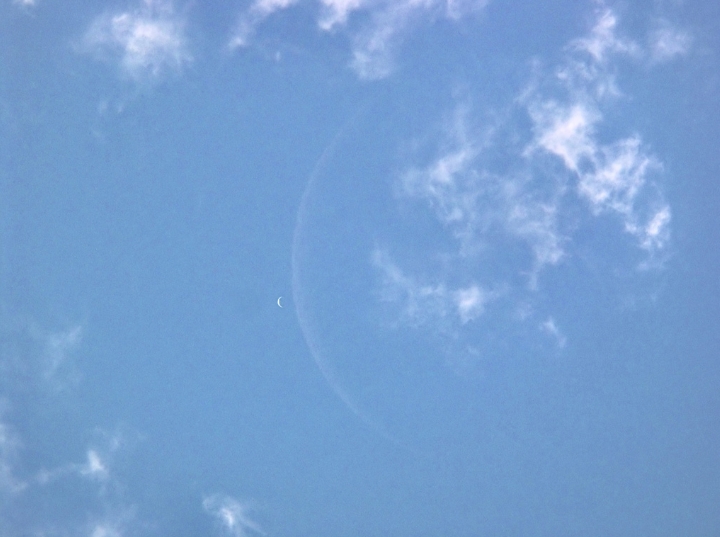 What do you think about these photos? Do you think this is Nibiru or is it an atmospheric phenomenon?

I look forward to your comments in the comments section below.