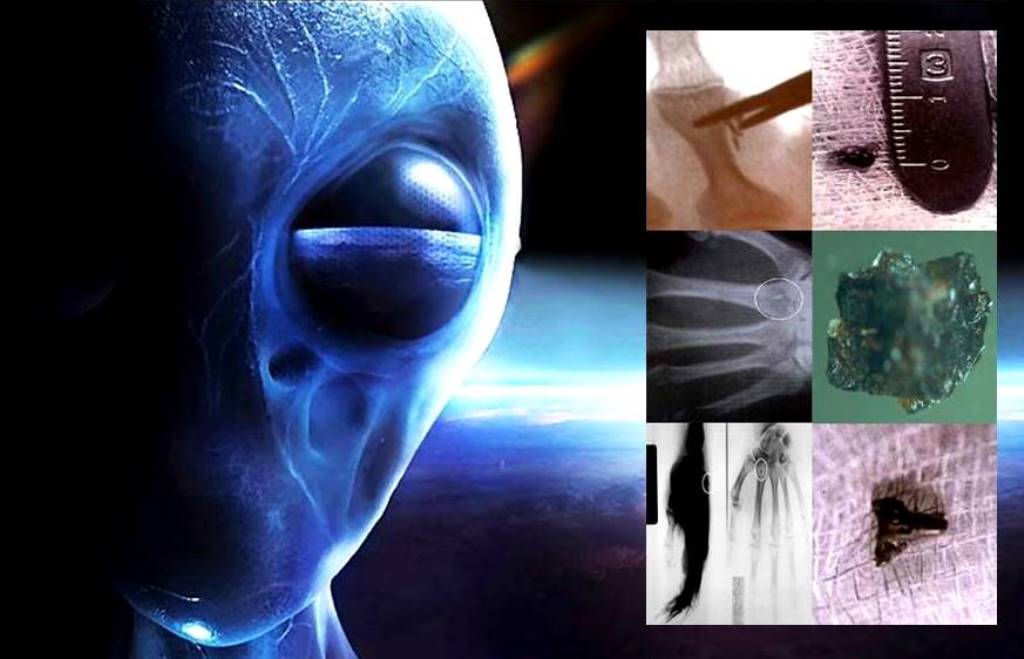 His name is Jeremy Corbell and he is a documentary maker of paranormal phenomena. Some time ago Jeremy became interested in UFOs, Aliens but more exactly in Abductions and Alien Implants. He believed that documenting scheduled surgery to remove an alien implant was a way of showing people the truth that was too crude but out of his documentary style. 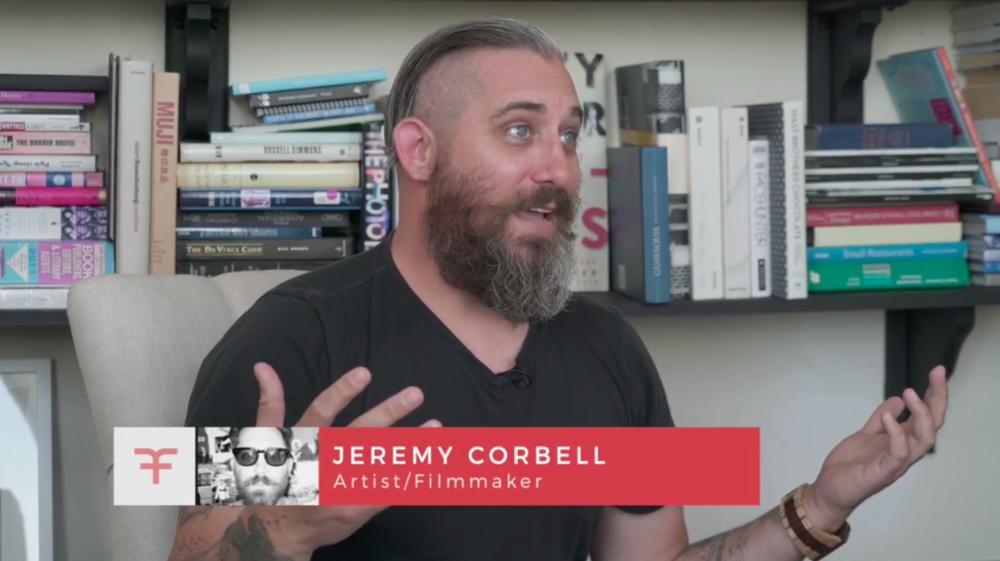 But after numerous requests it was decided to do so, focusing on one of the main characters of his documentary, namely the famous surgeon Roger Leir who passed away on March 14, 2014. Leir was a prestigious and prominent figure in scientific research, as well as the evidence irrefutable on the Extraterrestrial presence, but above all on the cases of Abductions. Documentary filmmaker Corbell said that Leir died while he was putting his documentary together (during editing). 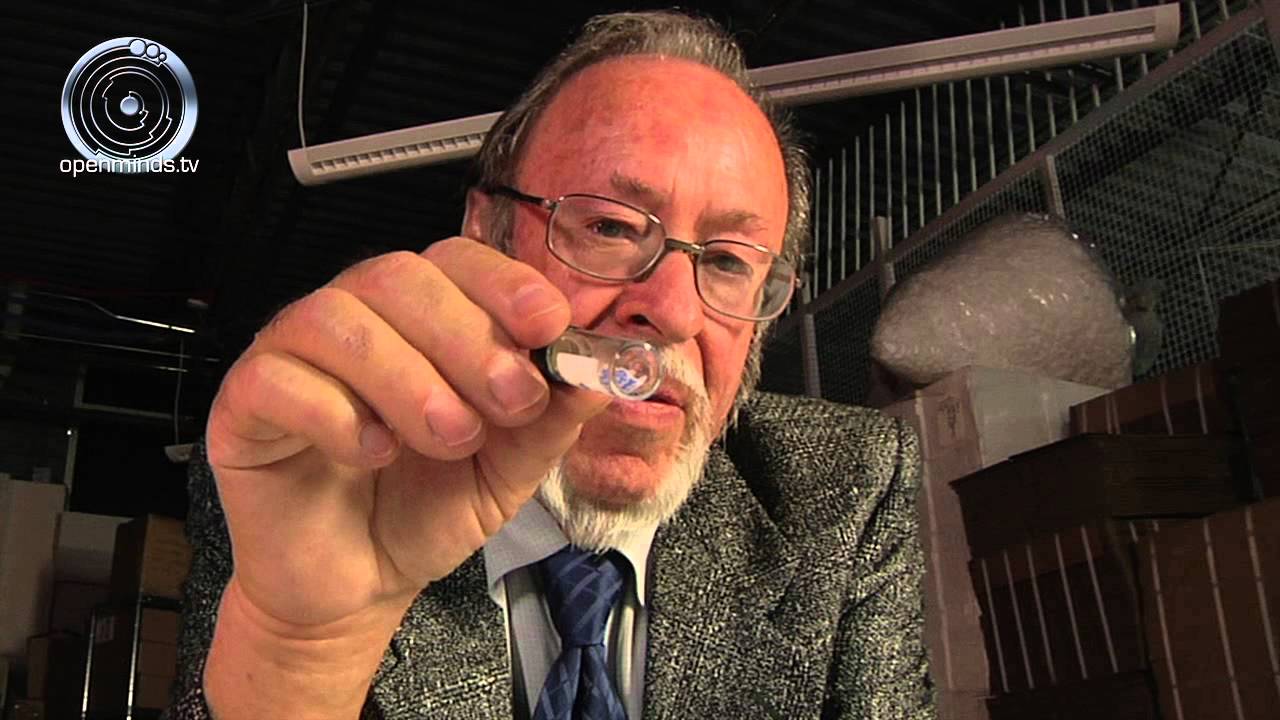 Roger Leir was the pioneer, one of the most important leaders in the search for concrete evidence at an international level, involved in the field of extraterrestrial phenomena. (credit: OpenMindsTV)

Leir and his team of surgeons performed 17 operations on alleged alien kidnapping victims, resulting in thirteen different objects believed to be “implants“. These have been scientifically studied in some of the most prestigious laboratories in the world, including the Los Alamos National Labs, New Mexico Tech and the University of California in San Diego. The discoveries were amazing and some comparisons were made with meteorite samples. 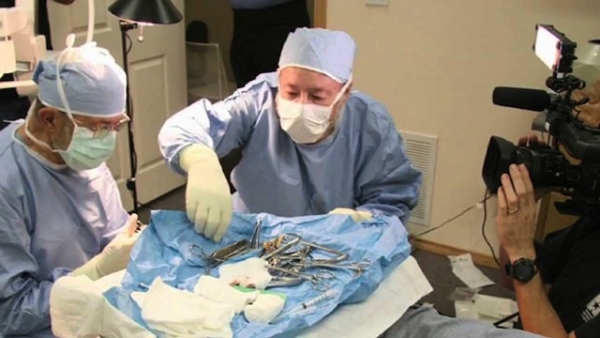 At the center of the image Prof. Roger Leir while performing an removal operation of an Alien Plant (below) 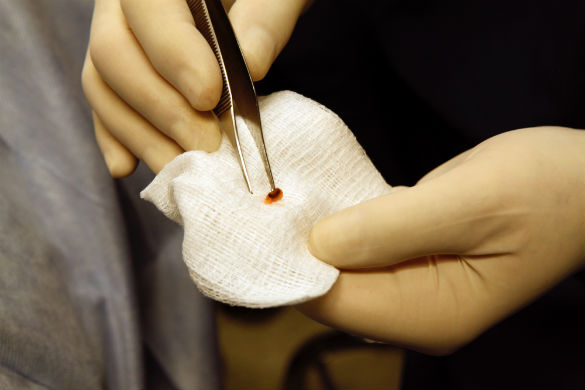 Dr Leir has also been involved in research into other areas related to concrete evidence of ET attendance. He also traveled to Brazil and carried out extensive research into the Brazilian case of the extraterrestrial of Varginha. In 2003, Dr. Leir, in collaboration with the National Institute for Discovery Science (NIDS) and other world scientists, completed a study on DNA contained in an alien implant in a famous California alien abduction case. The professor, since childhood, has shown interest in extraterrestrial phenomena and has sighted several unidentified flying objects. 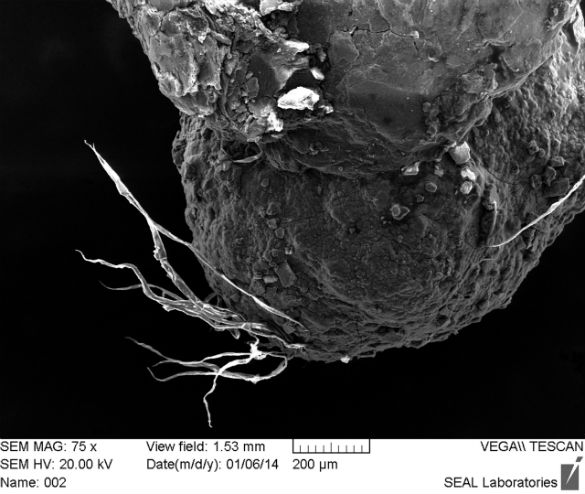 Above: an enlargement made through an electron microscope of a small alien implant

He also experienced two NDE’s (near death experiences). For this reason, his cousin Kenneth Ring ph.D., illustrious author of numerous books including the Omega Project, has given all his personal research concerning Ufology to Dr. Leir. Over the past 15 years, he has followed research on the topic with great intensity. Later, he worked as a medical consultant at MUFON (Mutual UFO Network) and got the position of State Section Director for Ventura County and Santa Barbara. 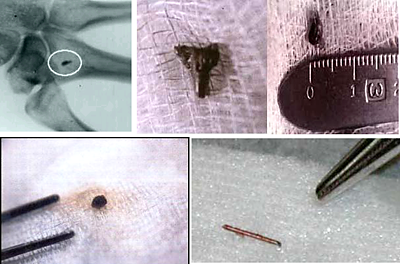 Finally. the documentary filmmaker Corbell, aware of the alien implant phenomenon, even if it seems very sci-fi, is convinced that it deserves a more in-depth study with research and tests that should be done very seriously after also the research and scientific analysis carried out by Prof. Roger Leir in the laboratories of Los Alamos National Labs.

In this article:alien abductions, alien implants