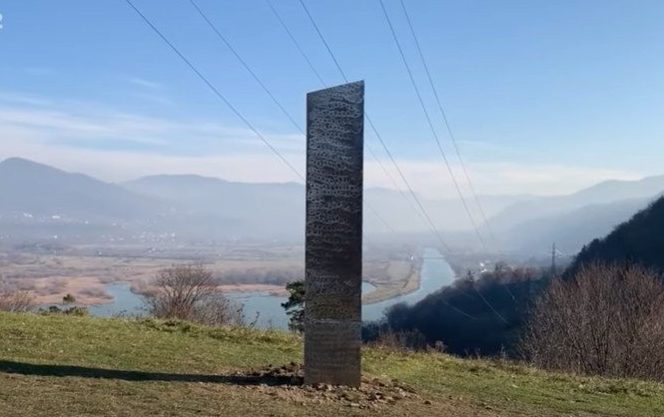 The mysterious “metal monolith” of unknown origin has disappeared, the recent discovery of which in a desert in Utah, in the western United States, has sparked all kinds of speculation.

The Utah Office of Land Management said it received “credible testimony” about the removal of the object by unknown persons on Friday night. “The office did not remove the facility, which is considered private property,” the note reads, “we do not investigate these crimes, which are under the control of the local Sheriff’s Office.” 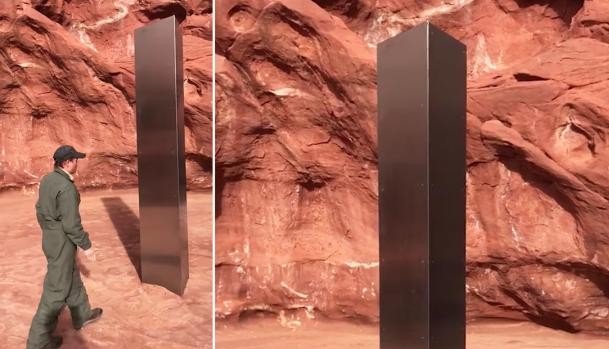 The metal block, more than 3.5 meters high, was discovered in mid-November by local officials who were flying over the area by helicopter. News of the discovery went around the world and many noticed the similarity of the object to the enigmatic extraterrestrial monolith in Stanley Kubrick’s cult film “2001: A Space Odyssey”.

Although officials refused to disclose the object’s location for fear of hordes of onlookers approaching the site, an internet competition was soon launched to find its location. Some observers have noted the object’s similarity to the avant-garde work of John McCracken, an American artist who lived for a time in the neighboring state of New Mexico and died in 2011. 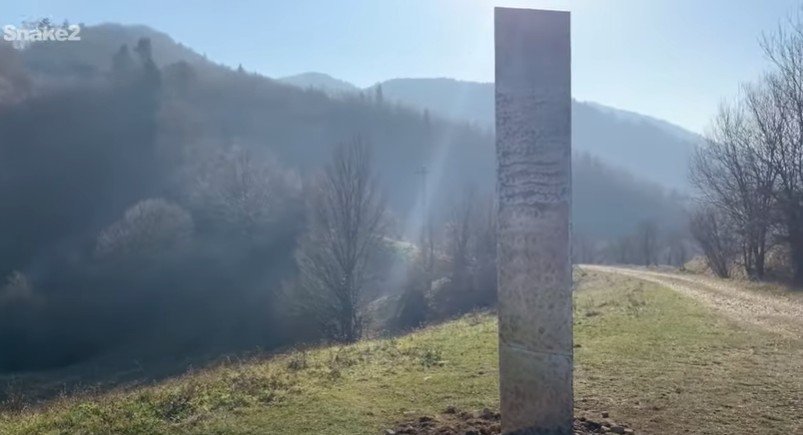 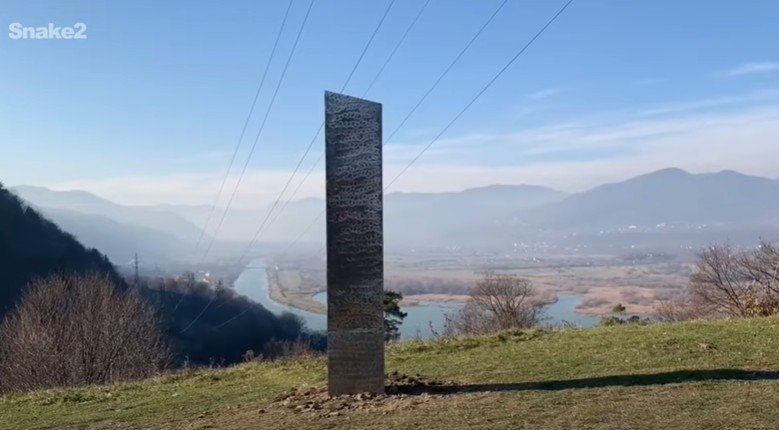 Now the mystery deepens because after the disappearance of the Monolith in the UATH, a similar one was discovered in Romania.

It all started on Thursday 26 November, when someone found the mysterious structure in Bâtca Doamnei, a few meters from the archaeological site of the ancient Dacian fortress Petrodava. The structure is about four meters high, is made of polished metal, has a rectangular section and one of the faces is directed towards the mountain of the Ceahlău Massif.

Culture and Heritage Neamt official Rocsana Josanu said in a statement, as quoted by the Daily Mail:

“It is a private property, but we still don’t know who owns the monolith. It is in a protected area at an archaeological site. ”

The monolith was located last Thursday (26) near the town of Piatra Neamt, in northeastern Romania, near a historic fortress believed to have been destroyed by the Romans in the 2nd century AD.

And yes, again, we have no idea how it appeared there or why it exists. Sound familiar?

This particular monolith appears to have been urgent or damaged work – photos of the installation show a surface marked by irregular circular grooves. The base also shows clear signs of recent excavations. If the aliens were responsible for this, they were clearly on a tight budget and tight delivery time this time around.

The much better polished monolith spotted in Utah last week had been in place for at least four years, according to satellite images from Google Earth.

New York Times has also speculated that the Utah monolith may have been the work of the late minimalist artist John McCracken – or one of his biggest fans.