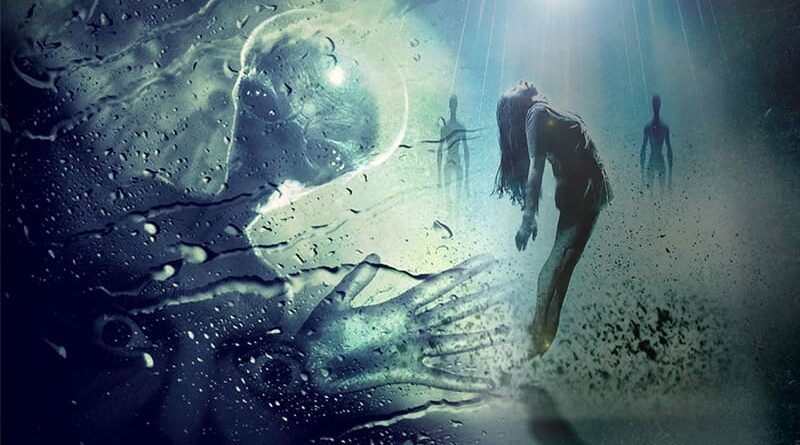 The testimony of a woman kidnapped during a morning in July 1987, could reveal great secrets of the Dulce military base, in New Mexico.

Christa Tilton claimed that she was abducted by an extraterrestrial race called the Grays. They took her in their spaceship to New Mexico and entered Dulce Air Force Base.

It is not the first time that this military base has been the center of controversy, although the history of Tilton is a little different from the rest.

Christa Tilton and her experience with kidnapping

One morning in July 1987, some extraterrestrial beings aboard a spaceship kidnapped the woman. Tilton described what happened, although she does not remember many details.

In her hazy memories of the event, she recalls that she woke up on a metal stretcher and was taken to some mountains, identifying them as one of the entrances to the Dulce, New Mexico underground military base.

A man, carrying a long gun and wearing a red coat, waited at the entrance to the base. They took her inside in a kind of motorized vehicle and she was identified with an identification card.

They took her from the first underground levels, down to the depths of the facility, to a huge hangar.

The woman says that at that level you could see small flying saucers and that there were humans working with gray aliens. A large number of cubicles and hallways led to the different office-like rooms. 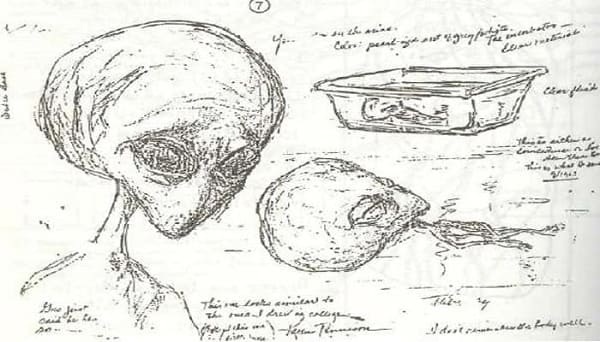 During the tour she could see containers about 1 meter high, the only thing she could perceive was the foul smell of those containers.

For Tilton there was no doubt that these containers were used to incubate beings, which she later found were human and alien hybrids.

Christa Tilton claims that, on several occasions, she was pregnant by aliens and that they took her fetuses.

This did not just only happen to her. Other women suffered the same fate: after tearing the fetuses from their wombs, they were taken to those tanks, to complete the fertilization process.

These beings, as she explained, would be recruited to be the substitutes for humanity, thus creating a new species superior to homo sapiens.

She explained that the fetus extraction work was carried out by gray aliens by inserting a huge needle, which caused great pain that disappeared almost instantly.

Another fact that she remembers is that he shad contact with 2 types of gray: some were barely over a meter in height and others were much larger.

Another curious fact refers to another woman who claimed to have been kidnapped and immediately recognized Tilton through a photograph. The woman said she met her on the ship where they were kidnapped.

It is not the first time that a story of kidnapping and reproduction has been told. In fact, extraterrestrial human hybrids are common in abduction stories.

However, it is the first time that Dulce’s military base has come to light… Are they creating a new race?

In this article:alien abductions, Dulce base