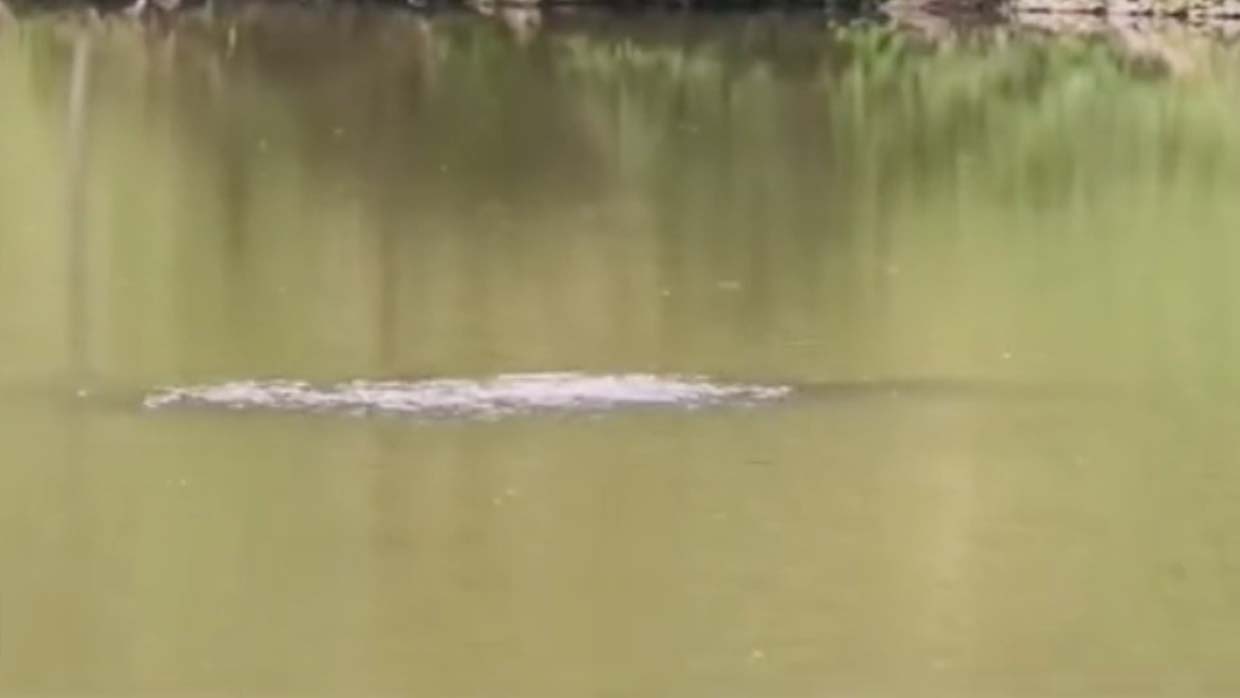 There are countless incredible lakes around the world. There are some places famous for their stunning landscapes and colorful villages, where you will find a cultural treasure and new hotspots to explore: Lake Garda and Lake Como in Italy are two particularly beautiful places.

However, we are talking about all kinds of lakes, with shipwrecks and ancient forests submerged in their waters, to hot spots surrounded by myths and legends, and even monsters. And China is no exception.

For example, hidden in dense forests, Lake Kanas, located on the border of the Siberian taiga, in Altay prefecture, has an unknown history below the surface of the water. The horses that drank from the lake are said to have once been dragged into the water by a monster. Genghis Khan, the emperor of the Mongol empire, traveled west, crossed the lake, and gave it a name.

After his death, his body was preserved at the bottom of the lake, and the water monsters were his guards. In Mongolian, Kanas means magnificent and mysterious. From that moment on, the sightings of a great creature impossible to describe began. But Kanas is not the only lake where a monster lives. A video shows a kind of mysterious creature in a lake in the Chinese city of Luoyang.

Inhabitants of central China recorded what appeared to be a mysterious beast in a lake. Some thought it might be a legendary monster after seeing the creature about 3 meters long in a lake in Luoyang, Henan province. Video released by local media shows that the supposedly mystical animal is moving near the surface of the water at high speed.

Last Thursday, the local newspaper Dahe News shared images of the mysterious encounter in Douyin (known as Tik Tok outside of China). A group of people saw an elongated creature around noon. You can hear one of those present screaming in disbelief. According to the first estimates the supposed beast is about three meters long.

“Is this the legendary monster from the lake?”, reads the description of the video published by Dahe News.

Although no one has yet been able to identify it, the most skeptical users have claimed that the ‘creature’ is simply a crocodile or a water snake. Others have suggested that it is a school of fish. According to the little information available, several dozen people have witnessed the lake monster, but even so it remains a mystery. In 1947, a lama claimed to have seen a dragon-like creature swimming in the waters of Lake Luoyang. Its scales gleamed in the sunlight.

And in 2007, elusive mystical creatures emerged from its waters again. In this case, more than 20 people saw the giant aquatic animal with similar characteristics: gray skin, flat head, giant eyes and five fingers on the forelimb.

Interestingly, this encounter has occurred after thousands of inhabitants in southwest China flocked to find a ‘mysterious creature’. It all started with loud noises that apparently sounded like a dragon’s growl. The video showed curious people on top of the mountain in Xiushui, in Guizhou province, while the mythical beast was heard growling. 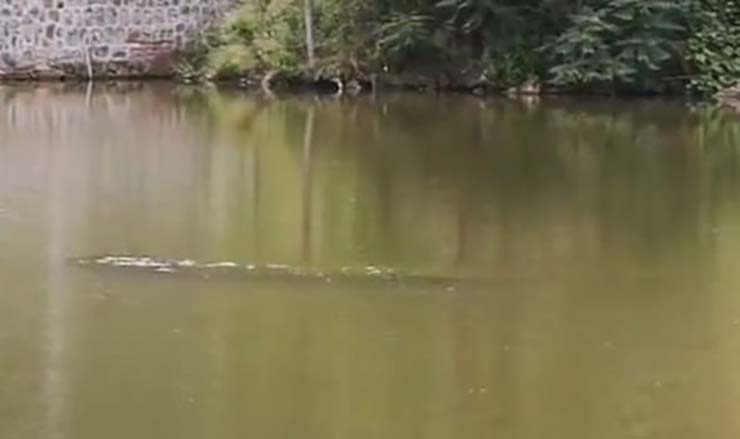 This caused the Guizhou authorities to send a team of experts to the mountain to search for the mysterious creature in the area where the mysterious noise arose. Police were forced to put up barricades to prevent onlookers from accessing the site while the team of experts investigated the strange sound. Later, the official version was that the sound came from a type of small bird called Turnix tanki, a species of ruddy bird of the Turnicidae family that lives in Asia.

What do you think of the video? Is it a legendary monster? Or is it just a large aquatic animal?

In this article:China, Luoyang Lake Monster