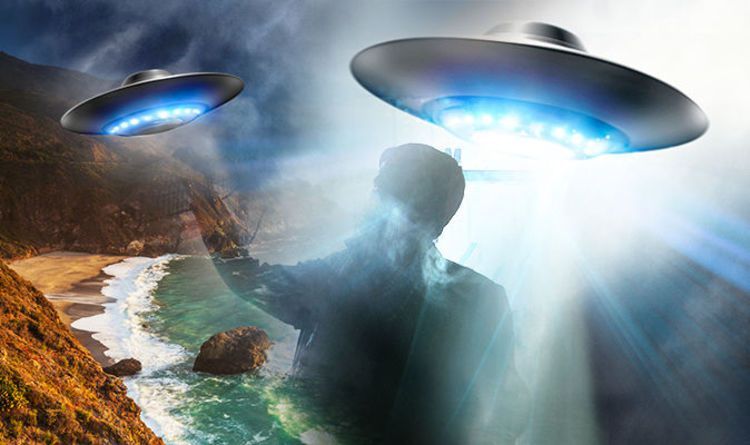 Many objects have been mistaken for UFOs, such as lightning sprite and meteors, even experimental aircraft and weather balloons.

Here are some that, so far, have not been explained:

In 1954, two local football clubs were playing in Florence, Italy, when the crowd stopped watching the game. Instead, about 10,000 fans were looking up at a strange ship.

It was described by witnesses as having a cigar or egg shape, along with silvery white threads falling from the sky. Most of the samples disintegrated on contact, but some were examined at the University of Florence and found boron, silicon, calcium and magnesium.

Although migratory spiders, which use webs as candles, have been suggested as a rational response to this aspect of the sighting, their silk is an organic compound and contains none of these elements.

Around 350 children and teachers from Westall High School in Melbourne, Australia, observed five planes surrounding a silver flying saucer UFO in 1966. The planes tried to control the spacecraft’s trajectory for about 20 minutes before it disappeared.

A UFO-themed playground commemorates the event and, to this day, witnesses meet once a year to discuss their experience.

In 1997, thousands of people reported lights in hundreds of miles of night sky in Arizona and Nevada, in the United States, and in Sonora, Mexico. These lights were stationary or in a mobile V-shaped ship in a triangular formation (artist’s impression above).

The United States Air Force said that the lights over the city of Phoenix they were military signalers, but the V-shaped UFO remains a mystery.

In December 1980, American airmen stationed at RAF Woodbridge in Suffolk, England, were investigating reports of lights in the Rendlesham, when they saw red and blue lights and a UFO landing. The object was described as being about three meters high and three meters in diameter and appeared to be standing on fixed legs. The ship’s material was like “black opaque and smooth glass”.

The next day, marks were seen on the ground and the radiation levels recorded. Another night, another member of the United States Air Force tried to refute his colleagues using a tape recorder. He reported lights in the sky that looked “like an eye winking at you” and noted “a beam going down to the ground”. Three years later, the US government released a report that described the meeting, which became known as Britain’s Roswell.

Although there are still people who believe, the psychologist Prof Chris French – who also visited the place – is among many who are not convinced. A local ranger said the marks were caused by rabbits and that the levels of radioactivity were not particularly high. As for the lights? “I heard the tape,” says French, “and the lights are in sync with the nearby Orfordness Lighthouse.”