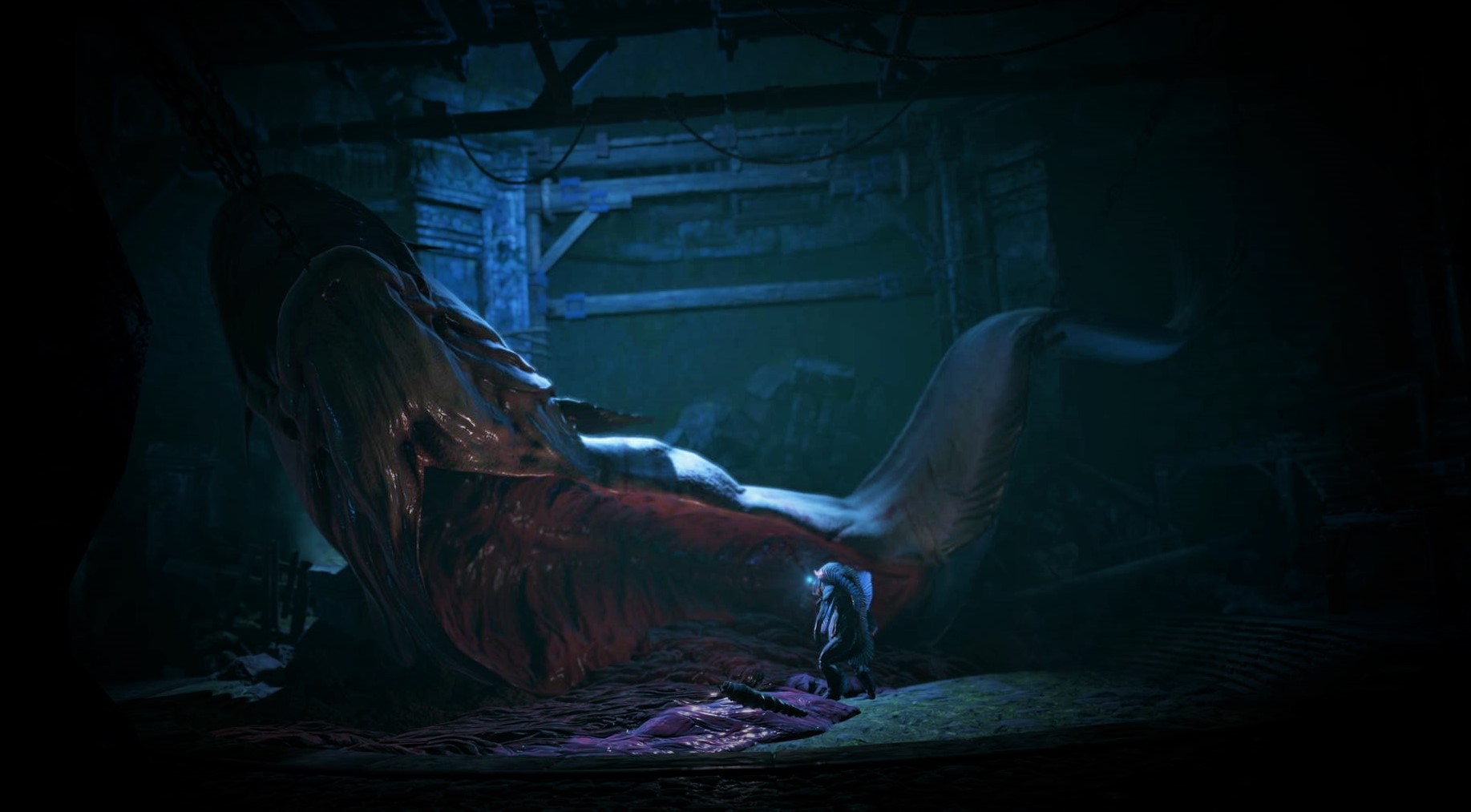 The underwater caves along the Yucatan peninsula in Mexico contain an extensive maze of archaeological relics perhaps unlike anywhere else on Earth.

Preserved in a vast network of flooded caverns, these flooded cenotes contain a treasure trove of Mayan secrets.

But as a new mine discovery shows, you can also find ancient artifacts that date back to much more distant episodes in prehistory.

In a new study, researchers report the finding of what could be the oldest known mine in the Americas, uncovering the remains of an ocher-colored underground mine that dates back 12,000 years.

“Underwater caves are like a time capsule,” says expert diver and micropaleontologist Ed Reinhardt of McMaster University in Canada.

“There is clear evidence of ocher mining that would have taken place thousands of years ago.”

On dives during 2017, Reinhardt and other researchers explored caves along the east coast of Quintana Roo.

The caves in this region have long been known to contain the skeletal remains of ancient cave dwelling peoples thousands of years ago, when lower sea levels made the caves accessible.

As to why ancient individuals would enter these deep and dangerous labyrinthine passages it has not been made clear, but now it seems we have an explanation.

“The cave landscape has been remarkably altered, leading us to believe that prehistoric humans mined tons of ocher, perhaps having to light bonfires to illuminate the space.”

Inside the caves, the team found a variety of evidence of prehistoric mining activities, including excavation tools, navigation markers, and ancient chimneys.

The researchers suggest that mining evidence in three submerged cave systems spans approximately 2,000 years of operation, from 12,000 to 10,000 years ago.

The sites, called La Mina, Camilo Mina, and Monkey Dust, may be the earliest known examples of ocher mining in the Americas.

But the team believes that cave exploration and ocher mining in the region may go back even further, according to other skeletal evidence, dating back 12,800 years.

For some reason, miners at this site stopped their extraction of ocher about 10,000 years ago. As for why, the researchers are not sure.

It is possible, they say, that the miners moved to other deposits in other caves, and with 2,000 kilometers of known cave systems to explore in the region, we could find more evidence of this ancient mining in the future.

What is certain is that he must have had unimaginable bravery to delve hundreds of meters into these jagged caves, with only one torch lit to light a path in the buried darkness.

The fact that they ventured into the dark like this under such conditions tells us something about how important the ocher pigment must have been in ancient rituals and customs.

Advertisement. Scroll to continue reading.
In this article:Mexico, underwater caves