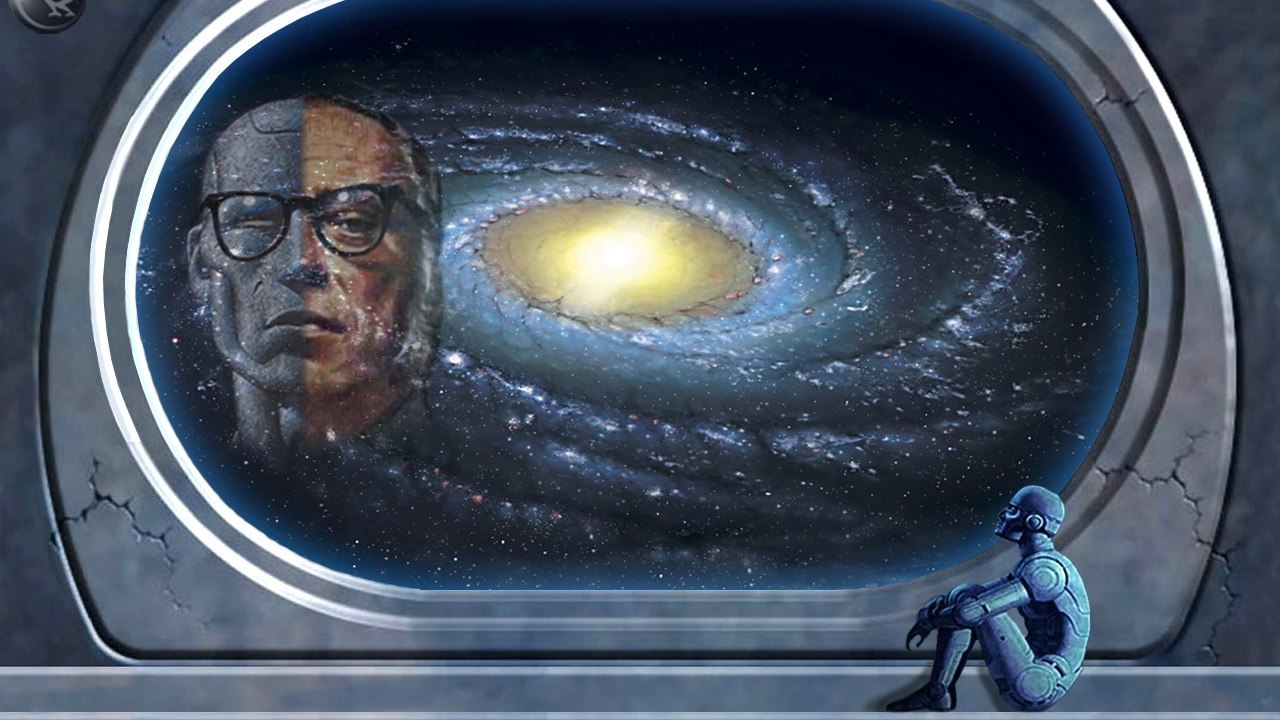 “What is to come is wonderful.” After visiting the 1964 New York World’s Fair, biochemist and science fiction author Isaac Asimov was enthusiastic about the advances in Humanity that the American exhibition showed.

As he himself said, he enjoyed “enormously” touring the stands where the technological progress that had been happening around 1900, 1920, 1940 and 1960 was reviewed.

This is how Asimov began an article in which he expressed his vision of how the world would be half a century later and reflected on the consequences of the changes that would take place.

That essay, published on August 16, 1964 in The New York Times, has become a reference text about the future.

He imagined that for our days, there would already be colonies on the Moon, many tasks would be done by robots, and there would even be cars driven by robot brains. And everything seems to indicate that it was not so far away ..

These are some predictions that Isaac Asimov made between 1964 and 1983 and that today, the majority, are already a reality; Others still seem like a simple idea from a science fiction novel.

Smartphones “Mobile computerized objects will enter the home and it will be impossible to live without that technology,” he told the Toronto Star newspaper in 1983 and he was not wrong.

Now it is almost impossible to think of a house in which there is no cell phone that allows not only to make calls, but to surf the Internet.

We will live in space

“We will reach space and we will not leave it,” said the Russian writer in the early 1980s. Thirty-six years later we can talk about the International Space Station that has been orbiting Earth for 20 years and which currently inhabits several astronauts. .

As if that were not enough, the exploration missions on Mars and those that NASA plans to send to the Moon, reaffirm Asimov’s prediction.

In one of Asimov’s most popular essays published in 1964, the writer talks about the existence of flying cars. However, this type of technology is still under development and does not seem promising.

Even Elon Musk, one of the car revolutionaries, once said that flying cars would not be a solution because in addition to being very noisy, the risk of damage from an accident is much higher.

And since we are talking about means of transportation, Asimov believed that by 2014 there could already be cars with “robot brains”, something that today we could know as autonomous cars.

Although this technology has been developing since the late 1970s, it is not until now that it has boomed, not least because of the help that machine learning, artificial intelligence and high-end sensors have brought to enable a car being driven by a computer.

So much so that there are already public transportation services in the United States that are using these test cars.

We will live among robots

” Robots will not be as common or as good in 2014, but they will exist,” Asimov wrote in 1964 and five years ago, he would have been absolutely right. Not so much today.

Currently, there are robots equipped with artificial intelligence and structures that allow almost human movements that make them perfect androids to serve hotels, cafes, work in supermarkets and even travel the world giving conferences, like Sophia.

In addition, the Russian writer thought that by 2014, many of the tasks that humans were doing would already be automated, such as online productions or that there would be programmable devices to make food, such as coffee machines that can make coffee with just a button on a App.

Asimov believed that by 2014, devices would no longer need cables to charge them, as batteries made with radioisotopes would give it a long-lasting battery.

Five years later, we are still a bit far from living in a world where the cell phone does not need to be charged daily, but we are on the right track.

Just remember that one of the Xiaomi models, the Mi Max 2, has a 5,300 mAh lithium battery that promises up to a month of life in standby mode.

Asimov died in New York in 1992, so he witnessed how some of his predictions were taking shape.

Surely he would have loved to attend that hypothetical exhibition of 2014 and, perhaps, repeat that game now for the next 50 years. What will the world be like in the future?

Advertisement. Scroll to continue reading.
In this article:future, Isaac Asimov